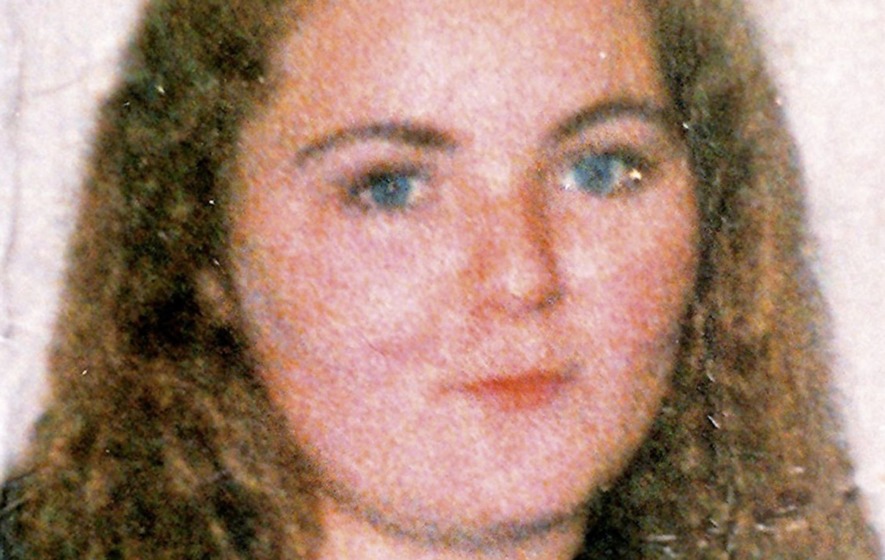 A coroner will deliver his findings in a long-running inquest into the death of a Northern Ireland teenager who was abducted and murdered more than 25 years ago after last being seen in Donegal.

Arlene Arkinson from Castlederg in Co Tyrone was 15 when she disappeared in August 1994 following a night out at a disco in Bundoran.

She was last seen in a car driven by prime suspect Robert Howard, a convicted child killer and rapist who died in prison in 2015, aged 71.

Howard was charged with murdering the teenager, but acquitted in 2005.

The jury was not told the predator, originally from Co Laois, had a history of sexual violence.

By the time of his trial he was already serving a life term for raping and murdering London teenager Hannah Williams.

An inquest into Arlene’s death finished hearing evidence in 2019, after more than a decade of stop-start hearings.

He could rule on a number of issues, including whether there is enough information to conclude that Howard killed Arlene.

Despite extensive searches, Arlene’s remains have never been found.

Speaking in 2019, Arlene’s sister Kathleen said: “She was 15 when she went missing.

“It was us that suffered, dragged through the mud, what the police gave us was unbelievable but we are still standing here and I will be here until Arlene is found.

“I will never give up looking for Arlene and I would like to thank the public for their prayers, and keep Arlene in their prayers.”

The inquest first opened in November 2007 but has faced several delays over the years due to a number of factors including legal challenges, resource issues and difficulties obtaining documents from gardaí.