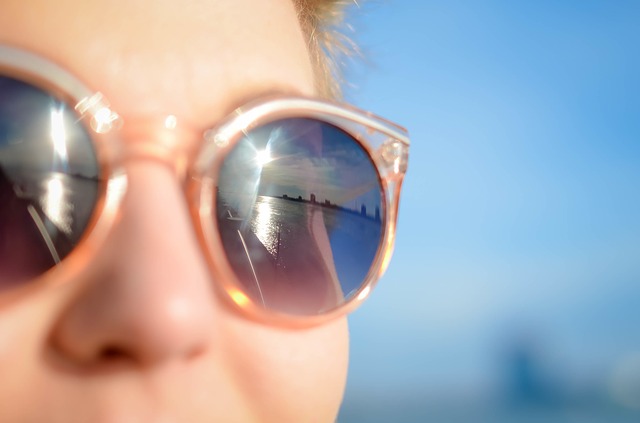 Today is expected to be the hottest day in decades as the heatwave rises to highs of 32C.

Very hot days and warm nights are continuing through the week, while high temperature warnings remain in place across the country.

Donegal will see average temperatures ranging between 27 and 30C today.

The high temperatures may spark off a few heavy showers later in the afternoon, says Met Eireann.

“Tonight will be uncomfortably warm and humid. Any remaining showers will die away early leaving a dry night with mostly clear skies. Temperatures staying above 17 to 21 degrees for much of the night,” the forecaster said.

The next two days will be the hottest in living memory, but it remains to be seen if the overall record is broken.

The hottest ever temperature recorded in Ireland was back in 1887, when it reached 33.3C at Kilkenny Castle.