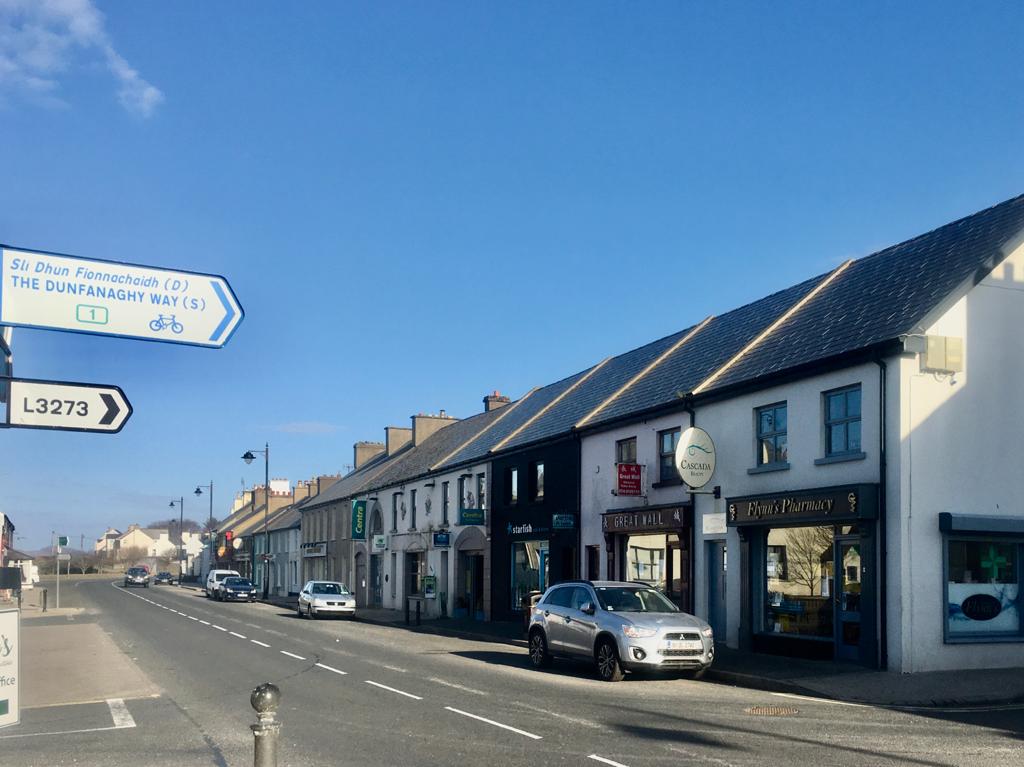 Man arrested after cars damaged and Gardai assaulted in Dunfanaghy

A number of parked were damaged and two Gardai assaulted after a drink-driver careered through a busy Co Donegal seaside town.

The incident happened in the coastal town of Dunfanaghy just after 8pm on Wednesday evening.

The incident happened in the Market Square area of the town.

A number of cars including a Porsche were damaged when a car struck a number of other vehicles.

Gardai pursued the vehicle which took off in the direction of Horn Head where it struck and damaged the wall of a private residence.

Gardai pursued the suspect and during the course of the arrest, two Gardai were assaulted.

Both received medical attention but the injuries are not life-threatening.

A Garda spokesperson told Donegal Daily “The incidents involved a single car colliding with parked cars and a building, and occurred shortly after 8pm.

“A man was arrested following the incident in connection with this matter.

“During the course of this arrest, two Gardaí were assaulted. Both received medical attention for non-life threatening injuries.

An Garda Síochána are investigating all the circumstances surrounding these matters.

“The man, who is in his 40s, has since been charged in connection with these incidents and will appear before the courts at a later date.”