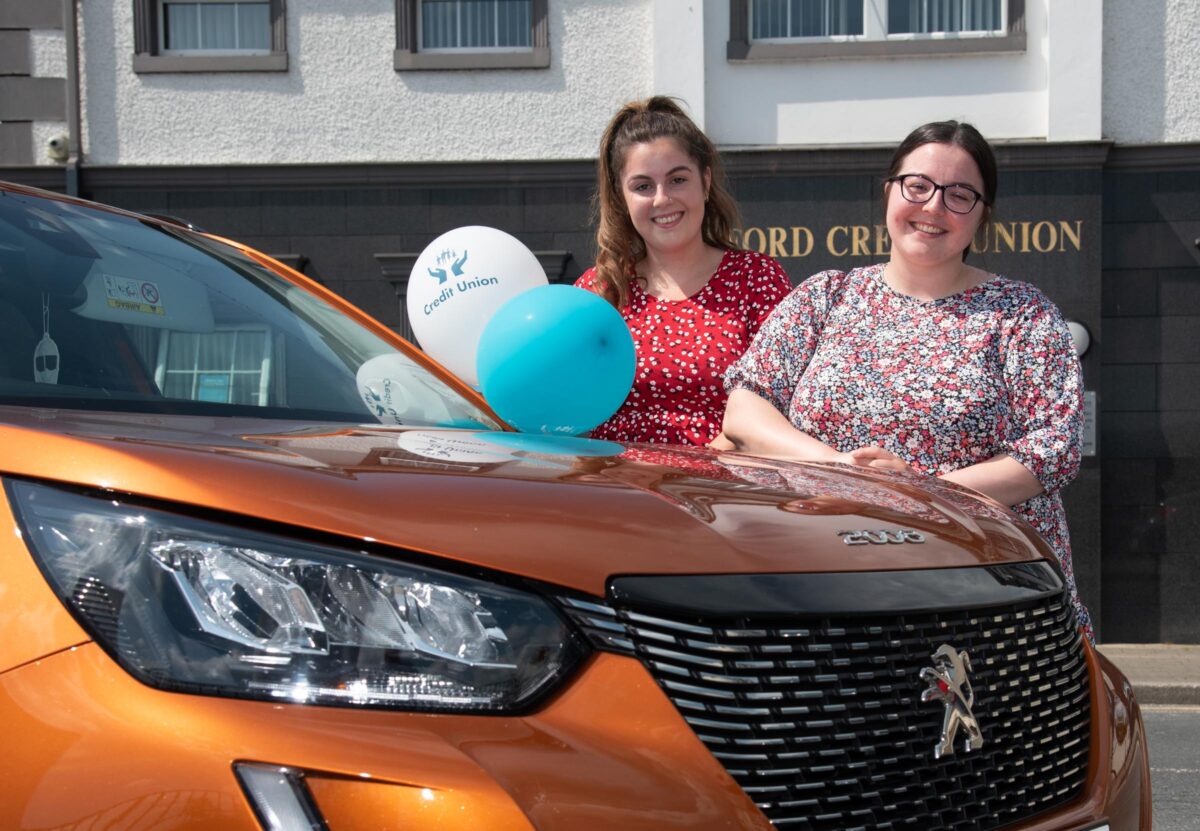 A ST Johnston family who lost their beloved husband and father earlier this year were given some cheer as they won the top prize in the Lifford Credit Union 2021 Draw.

His wife Angela, their daughters Demi and Ellie and son Jay were left numbed by his sudden passing.

As they came to terms with their loss, amid the darkness emerged a chink of light.

The first prize was drawn for the Lifford Credit Union 2021 Draw and Angela Doherty’s name was pulled from the drum.

Demi and Ellie represented their mother to collect their prize recently from Columba Browne of Browne’s Autos. 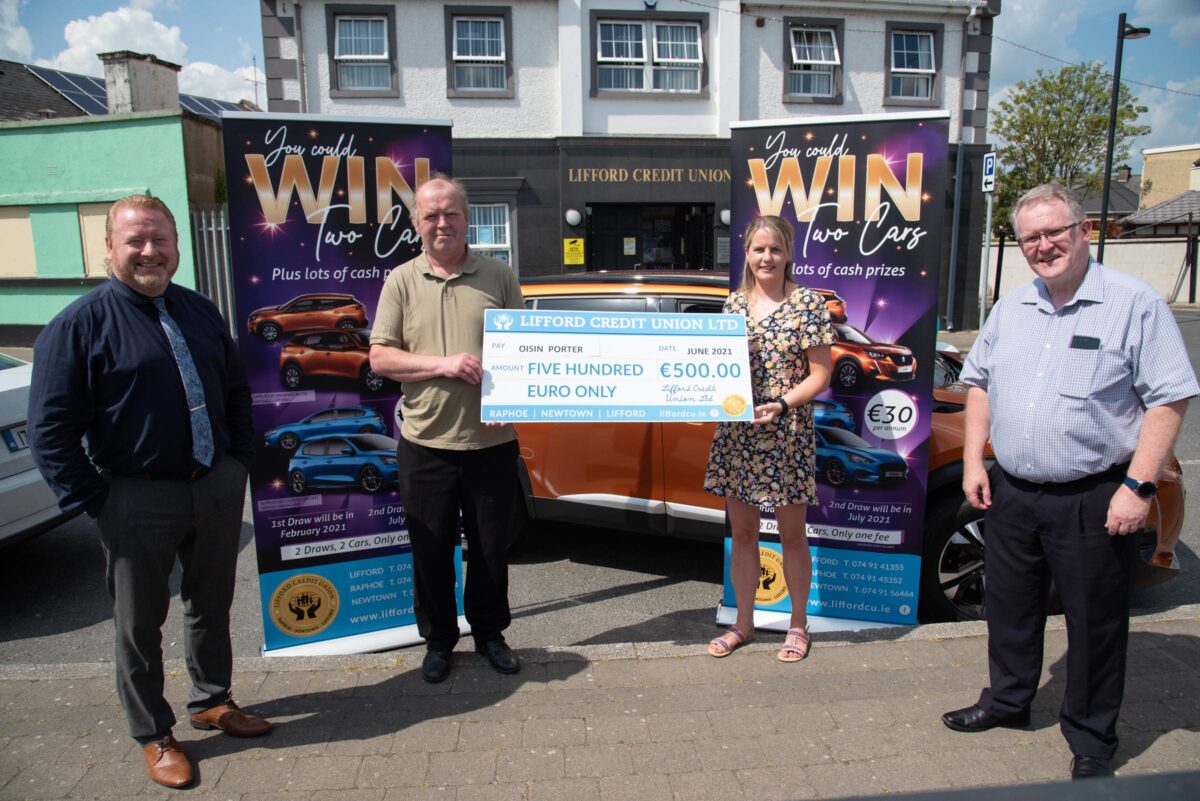 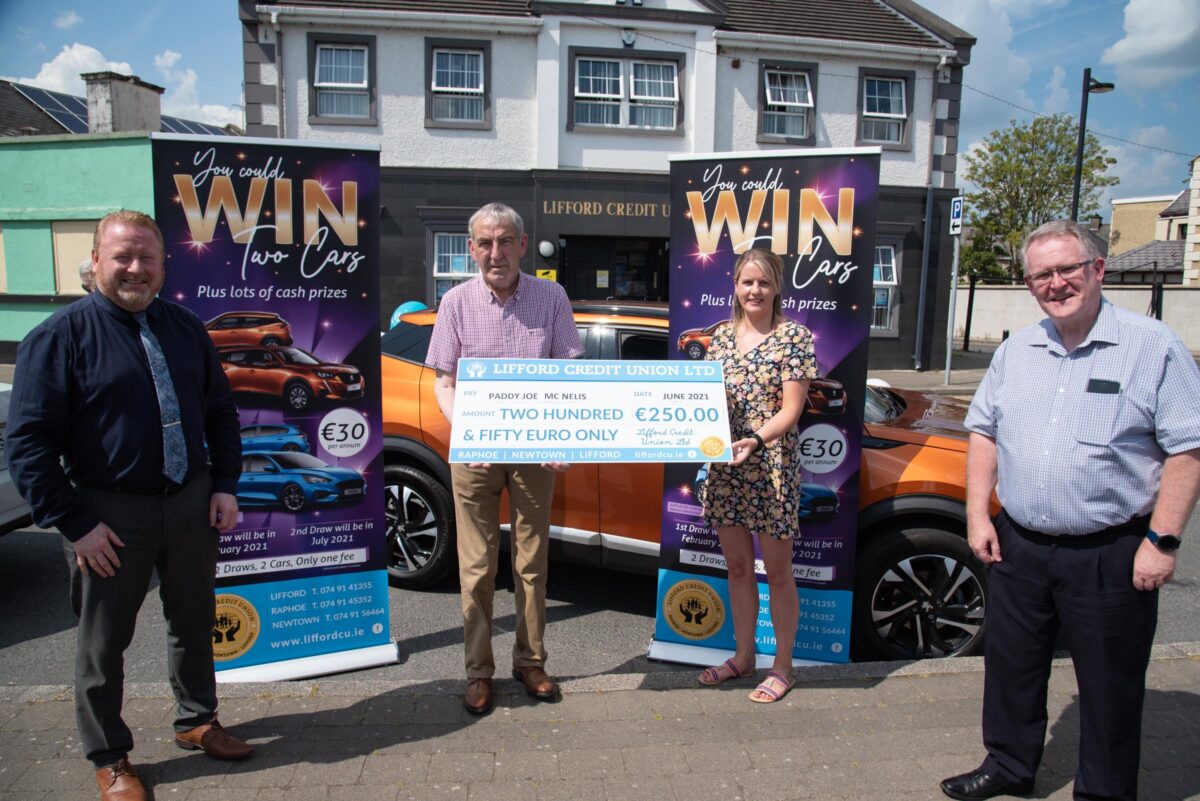 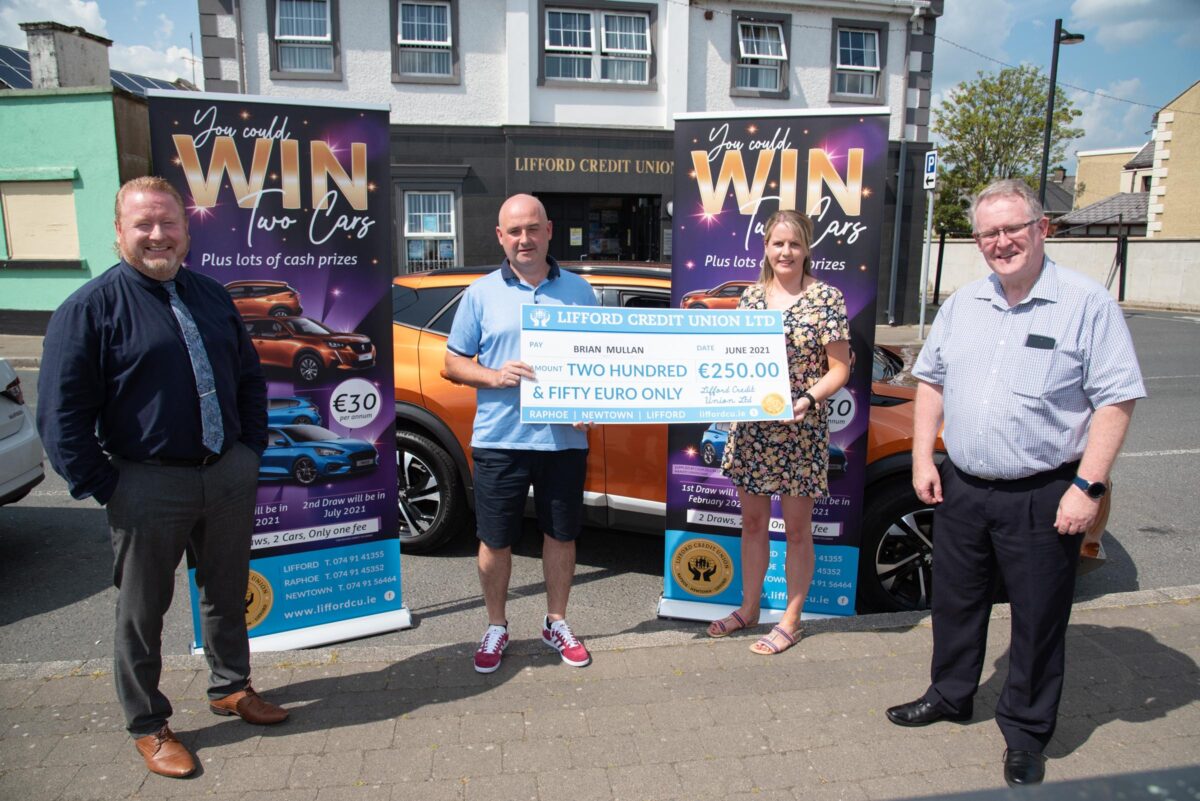 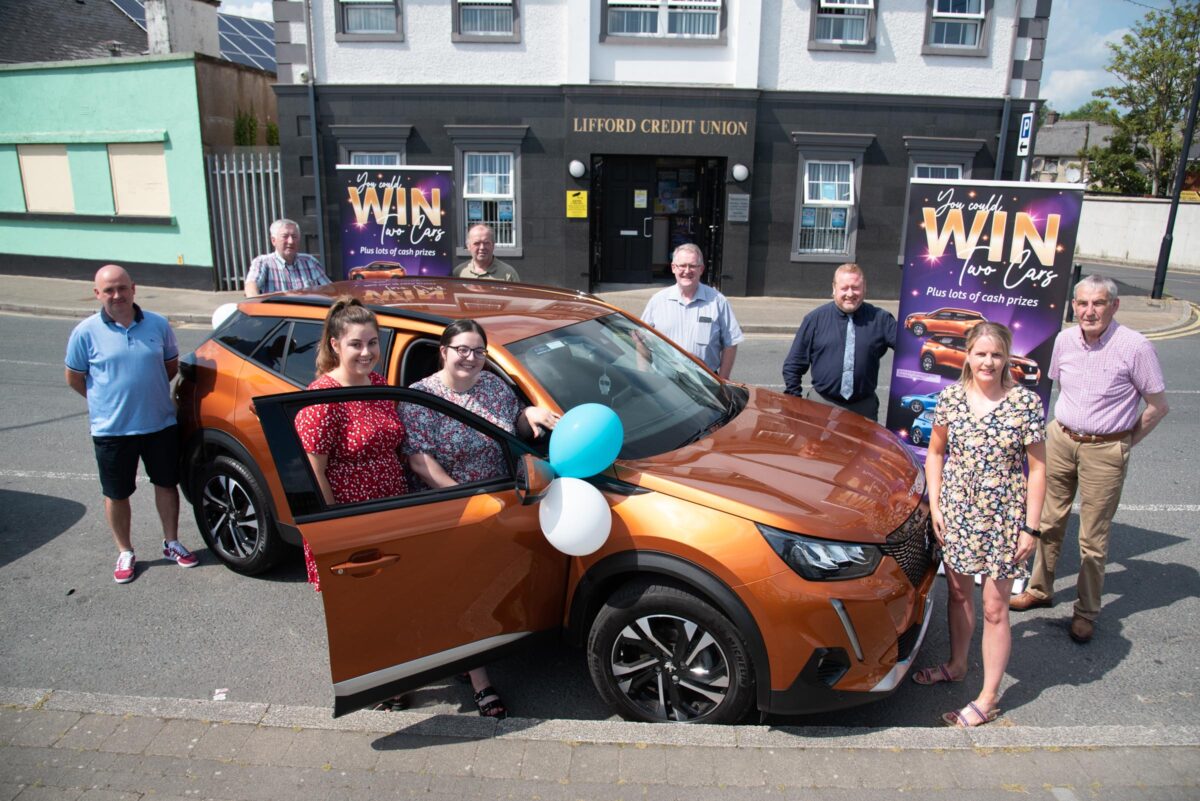 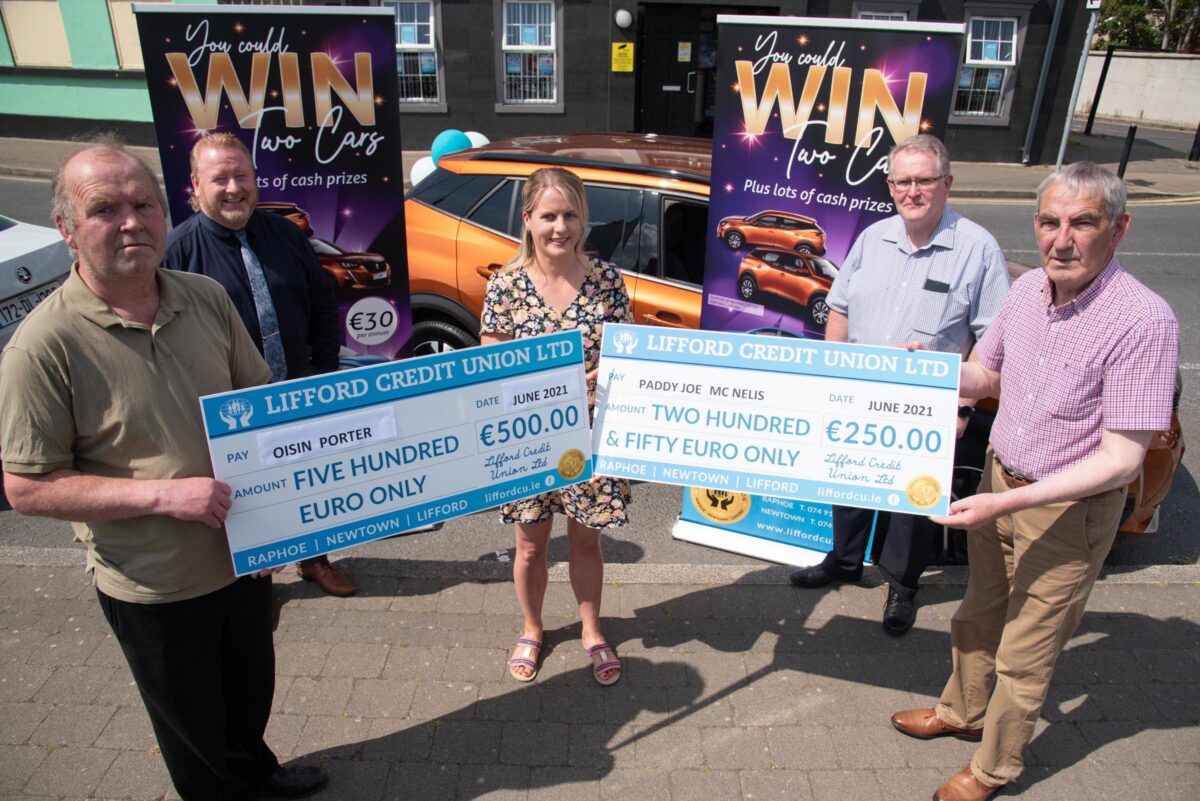