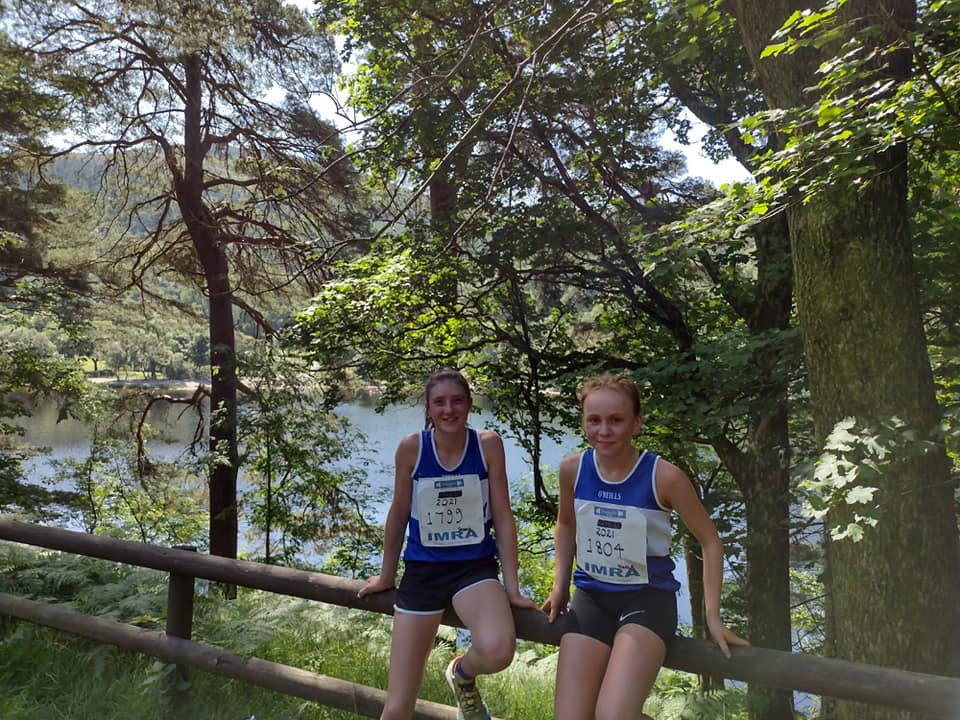 Sarah Bradley and Nuala Bose are among an eight-strong Northern Ireland & Ulster team.

The event was originally planned to host countries from all over the world, but due to the ongoing restrictions, the competition will now comprise teams from Northern Ireland, Scotland, England and Wales.

Both Bradley and Bose are coached by John Rogan at Finn Valley.