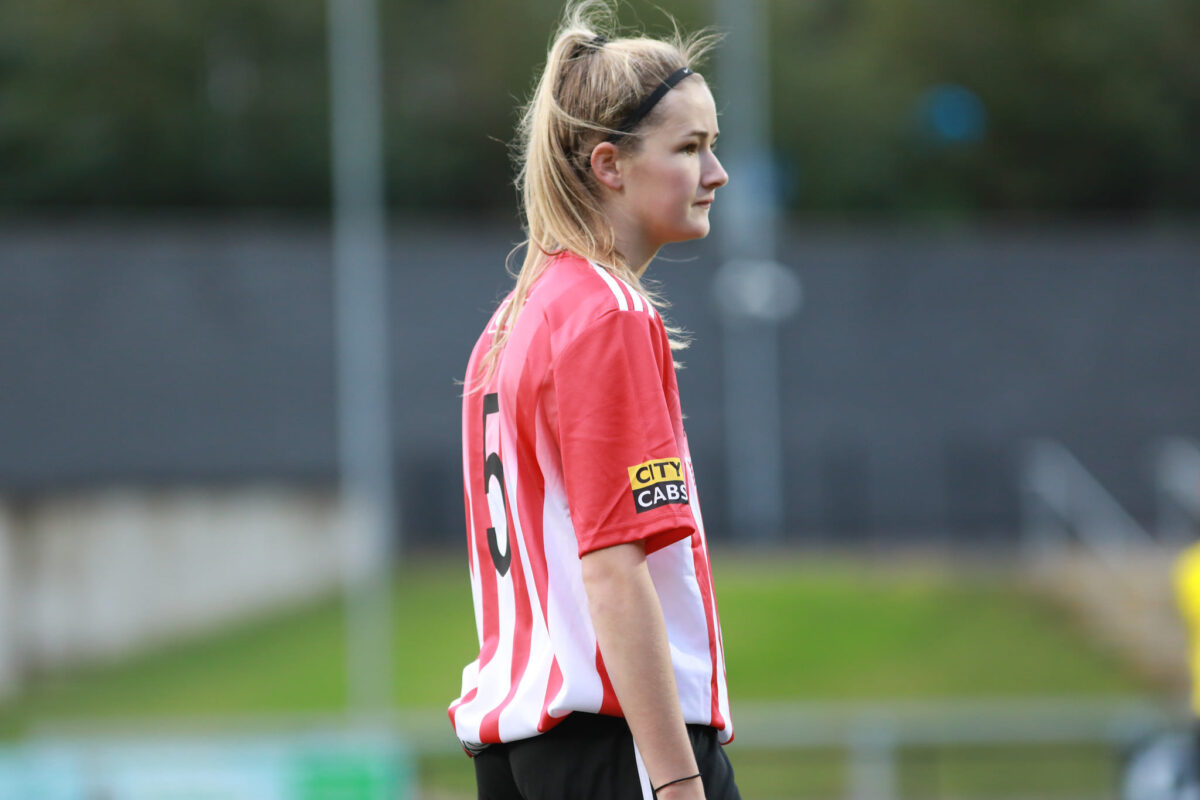 Malin woman O’Connor was on fire, scoring a double hat-trick in a 10-0 win.

O’Connor, who moved to Derry having played for Culdaff in the 2019 North West Women’s Super League, has been on song for the Candystripes.