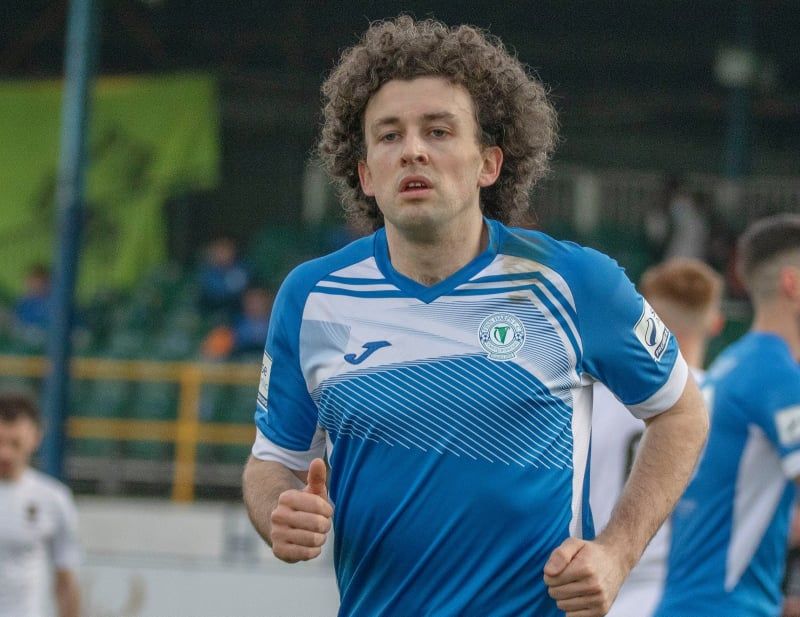 FINN Harps had to navigate extra-time before seeing off Fairview Ramgers in the FAI Senior Cup.

Harps struck three times in extra time to advance to the next round thanks to their first win since May.

Substitute Sean Boyd fired Harps in front before an own goal doubled the advantage.

Barry McNamee added a third late in the evening.

FAI Junior Cup winners Fairview, despite their lack of activity since the onset of Covid-19, hung in there, but Harps should have had the game won in normal time.

Harps gave a debut to Gerard Doherty, but the veteran goalkeeper had a stress free afternoon.

Boyd opened the scoring four minutes into extra time when he latched onto the loose ball after Adam Foley’s shot was block. Boyd rolled past Aaron Savage to the bottom corner.

Harps’ advantage was doubled through an OG and McNamee wrapped things up with a tidy finish.