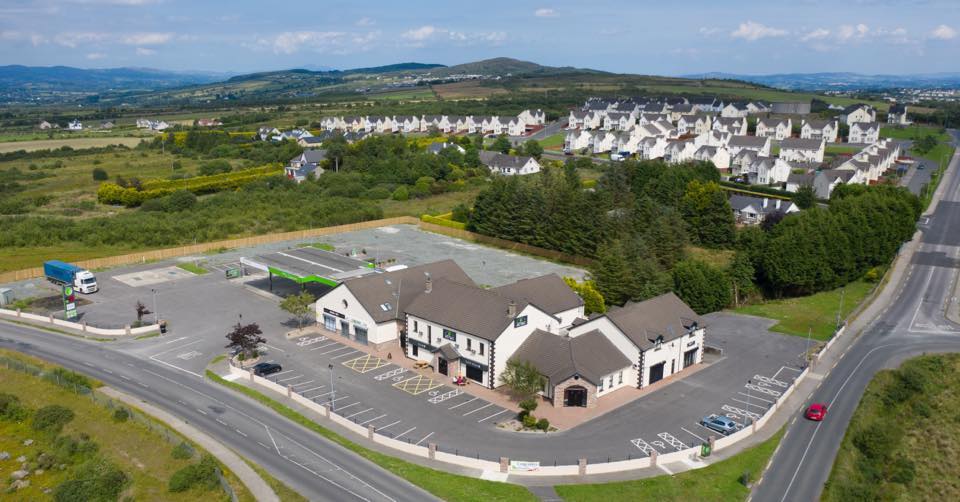 A Letterkenny service station has been inundated with queries after it announced a flash cut-price fuel sale this afternoon.

The Costcutter Applegreen complex in Killylastin, Glencar, revealed to customers on their Facebook page that the cut-price petrol and diesel can be bought there from 2:47pm to 5:30pm.

To mark the Applegreen brand’s ‘birthday’, they will reduce the price of petrol and diesel by 24.7 cents.

“To celebrate Applegreen’s birthday, we are having a massive fuel sale, starting at 2.47pm and ending at 5.34pm (2hrs 47mins) with 24.7 cents off petrol and diesel,” a spokesman for the complex said. 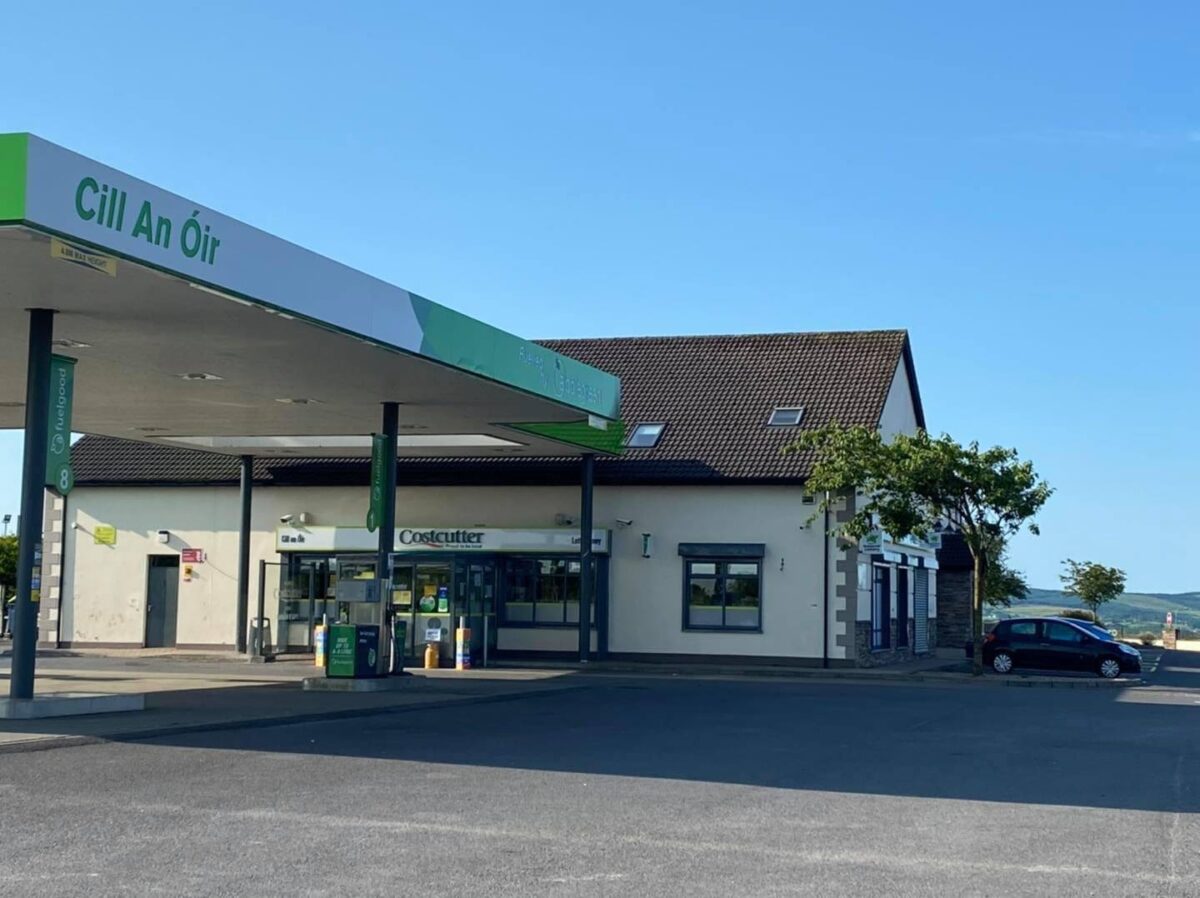 The quiet before the storm!

He added that interest has been huge, with one customer even asking them to reserve a place for him!

“We posted the sale on our Facebook page at 1:35pm – immediately, our phone started ringing,” he said.

“One customer asked if he could come half an hour before the sale starts as he’s going to the bog to take home the turf. But, unfortunately, we had to refuse his request as we just want everyone to get a fair chance. There will be no exceptions.” 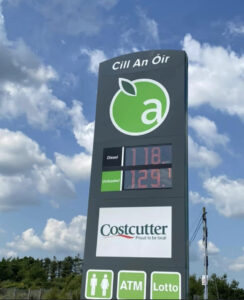