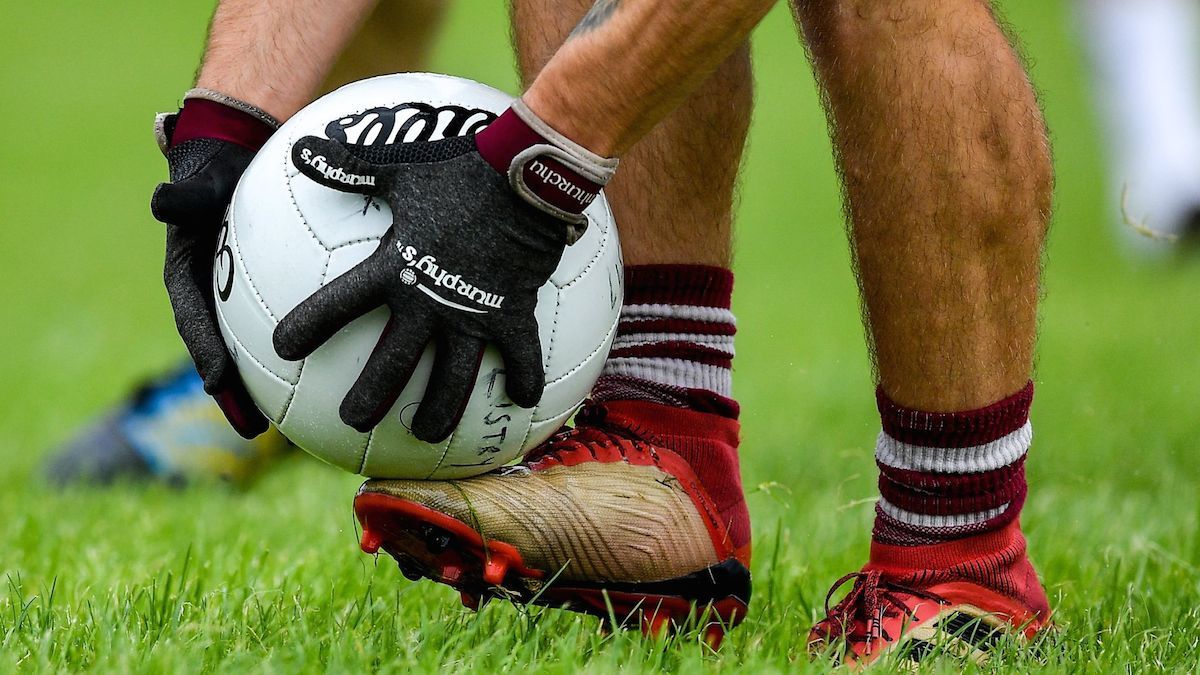 By Charlie Collins at Rosses Park

Dungloe led by 2-3 to 0-4 at half-time despite kicking 12 wides with the breeze at their backs, Bonner scoring both goals.

The first goal arrived in the second minute after a super pass from Daniel Ward and the second in the 20th minute when he intercepted goalkeeper Shaun Gallagher’s  kick-out and blasted the ball to the net.

Bonner, Dylan Sweeney and Barry Curran added points for the home team while three Kane Barrett frees and one from play by Matthew McLaughlin kept Milford in some kind of touch at half-time with the elements to come in their favour in the second-half.

That didn’t influence the game at all as Dungloe dominated the half with some excellent play and scores to run out impressive six points winners, late goals by Kane Barrett and  Rory O’Donnell putting a little bit of a gloss on the scoreline for the visitors.

Kane Barrett and Christopher Barrett got early second-half points for Milford but Oisín Bonner replied on both occasions for Dungloe and when Bonner again and Daniel Ward added further points the lead was out to 2-7 to 0-6.

A minute later Daniel Ward finished off an excellent Dungloe moved with a cracking shot past Shaun Gallagher to make it 3-8 to 0-7 and game over.

Ward and Barrett exchanged points and with the last action of the game Rory O’Donnell fetched a high ball and drilled it low past Rodgers from an acute angle.

It was too little too late.