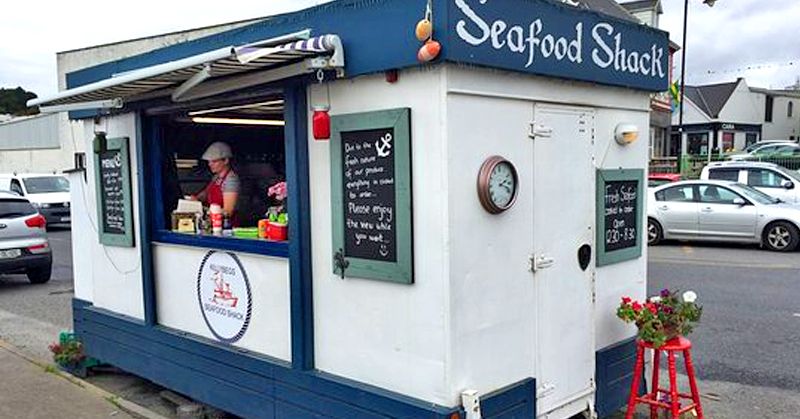 The owners of the hugely popular Killybegs Seafood Shack have described as ‘a coward’ the author of an anonymous letter criticising their business.

Garry and Mairéad Anderson said they were both ‘sad and stressed’ at being accused of ‘ruining Killybegs’ because of takeaway boxes and litter bins being full.

“Folks, this is a very sad and stressed out post about a letter Garry and I received today, dropped in anonymously by a ‘concerned’ Killybegs resident,” a statement on their Facebook page read.

“He is basically accusing the seafood shack of ruining Killybegs because of the takeaways boxes and bins being full. Granted there was one day last week when the seagulls let rip and destroyed rubbish lying around bins. But most days, we empty our bins. We have a key to the big bin beside us and we dispose of (rubbish) accordingly.” 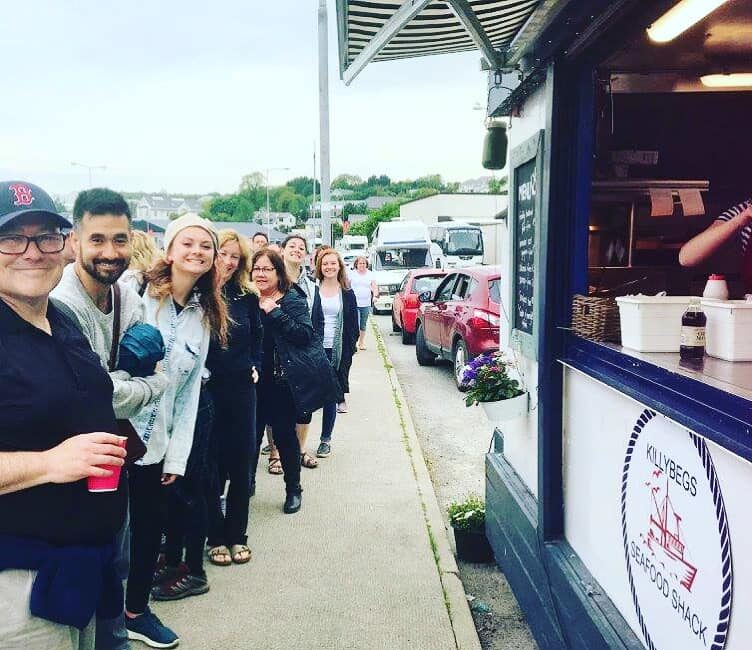 The couple wished to point out that they are currently employing 32 full time staff in Killybegs.

“We buy from local businesses. I’m all about putting Killybegs on the map, but in a nice, light way. The tone of this letter is very upsetting to us and threatening too, I just have to say that this has to be the worst thing anyone has ever said or written to us, it makes me want to close all the businesses and not be self employed anymore. I’m going to ask this person to come to us and not be a coward because we will find out who he is, we have camera footage and are giving it on to the guards.”

They added they have been on to local committees already and want open lines of communication.

“If you’re not happy about rubbish and think that we only care about money and are not doing a good job with it all, come and talk to us face to face. I can also talk to Ocean FM about the things we face on a daily basis that people have absolutely no idea about,” they concluded.

Replying to the statement on their page, customers were overwhelmingly supportive of the couple.