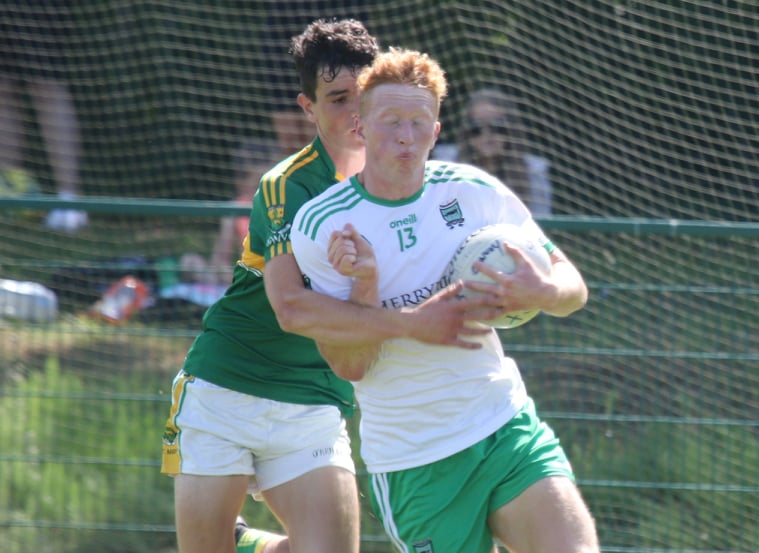 Gallen boomed over nine scores, six of them from play, as Paul Rouse’s team proved too strong.

Under a high sun, Gallen shone as MacCumhaills made it back-to-back wins.

Darren O’Leary’s goal early in the second half knocked the stuffing from the home side.

MacCumhaills were three to the good, 0-5 to 0-2, at the short whistle and the Twin Towns men flew from the traps at the start of the second half. 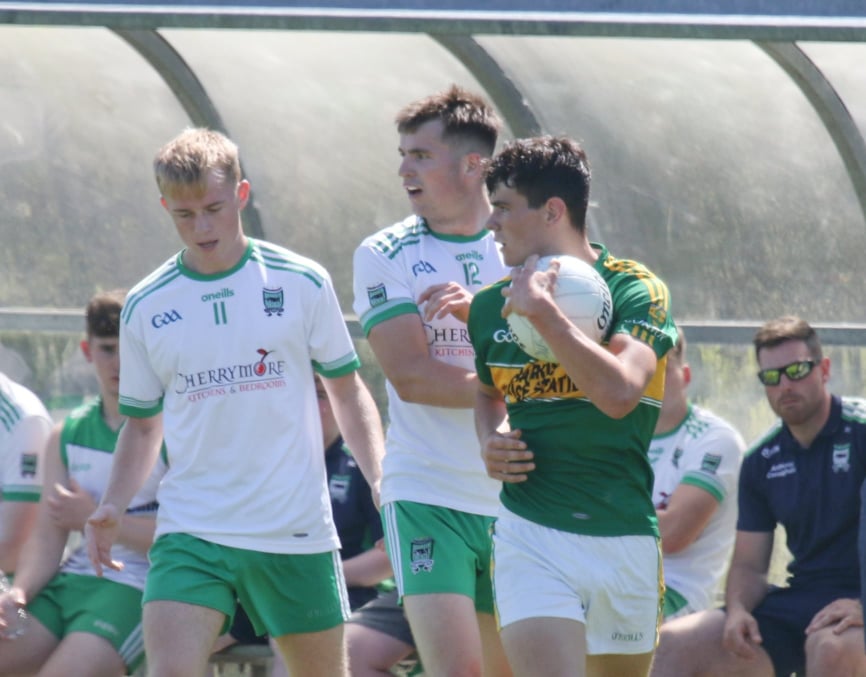 Gallen, an unused substitute last Sunday as Donegal’s Ulster Championship hopes fell asunder against Tyrone, started like a man on a mission.

The 21-year-old landed a pair of early frees before adding to his lot with a stylish point from a tight position on the left-hand side. 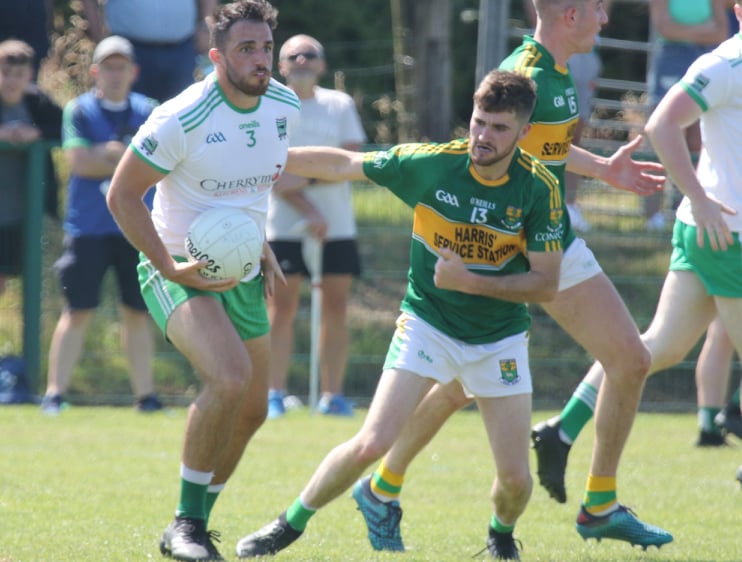 Gallen took receipt of a difficult pass inside from Jamie Keegan, but showed his class, spinning back inside to score a beautiful point.

At that stage, the visitors were 0-4 to no score in front and looking firmly on their way to building on a win over Division 2 pacesetters Aodh Ruadh a week ago – a result that raised eyebrows in the Division.

St Mary’s, though, erected a defensive forcefield and MacCumhaills were kept at a distance for the remainder of the first half, although Keegan, when Gallen turned provider, did clip over another point.

Gavin Sweeney’s delightful point got the hosts off the mark in the 16th minute, while Joe McGill converted a free.

At 0-5 to 0-2 behind, St Mary’s – playing in their first Division 2 campaign since winning promotion in 2019 – would’ve been fairly content, though the absence of the likes of Bryan McNamee, Liam Toye, Dean Bonner and Packie Mailey left them shy on numbers. 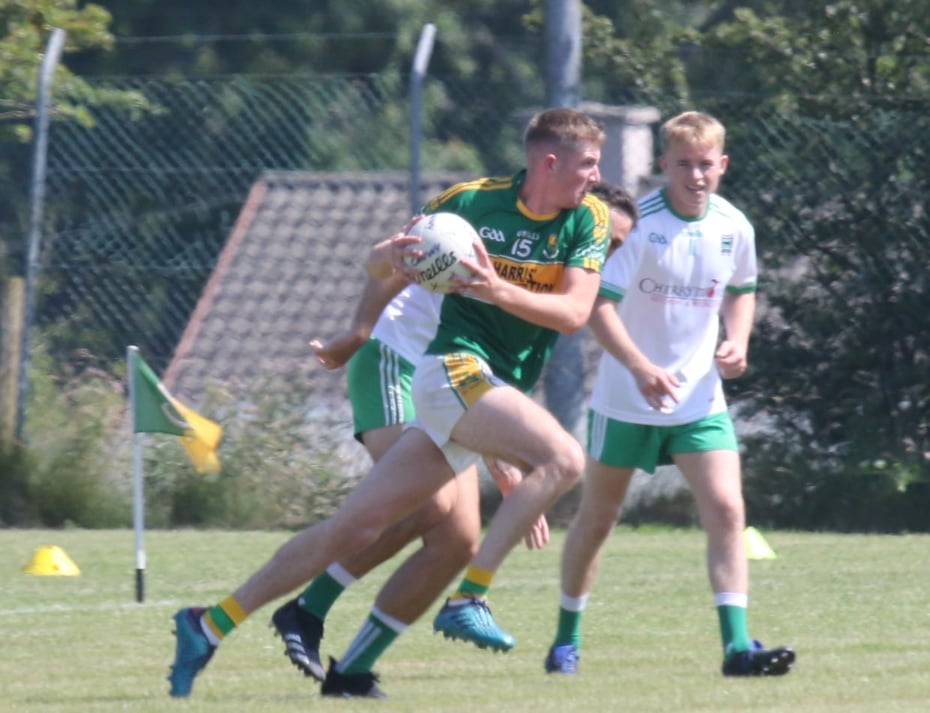 Their goose was firmly cooked when MacCumhaills hit a purple patch in the early moments of part two.

Paddy Dolan and Keelan Gillen kept the fight for the home side, but MacCumhaills hit the final three points to take the final margin to nine. With the likes of Steven O’Reilly, Luke Gavigan, Andrew McCloskey, Aaron Gilooley and Cian Mulligan still to return, they can look up.