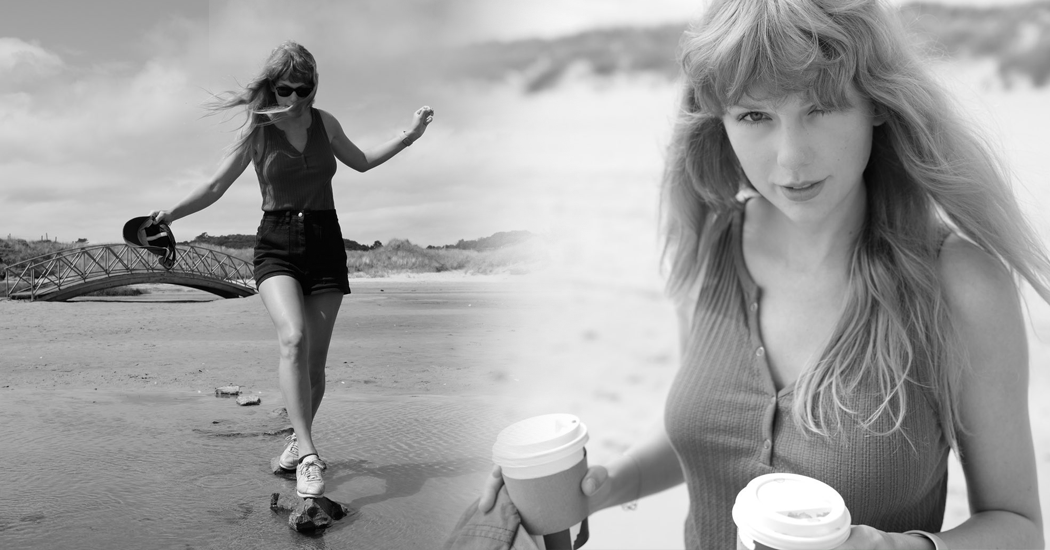 Taylor Swift has sent fans into a frenzy following a trip to Donegal.

The superstar visited Portsalon beach for a laid-back photoshoot. Her pictures, shared on Saturday, sparked major excitement among Donegal fans hoping to meet the US singer.

Swift’s Donegal pictures are easily identifiable by the iconic footbridge on the picturesque Portsalon beach.

The date and time of the pictures are not known, but fans are hoping that they were taken recently during the heatwave.

Swift has enjoyed Irish holidays on a number of occasions, but this is believed to be the first time that she has revealed she was visiting Donegal.

there’s like absolutely no way taylor swift was in donegal right ??!!! pic.twitter.com/iKRnkIEbWz

The 31-year-old’s actor boyfriend Joe Alwyn is from the UK and has filmed in Ireland in recent years. Earlier this summer, fans speculated that Swift travelled to Belfast to visit Alwyn.

Swift’s millions of followers have already admired the serene setting in her new snaps.

She used the social media post to share the news that she was releasing a new song to celebrate the one-year anniversary of her album Folklore. 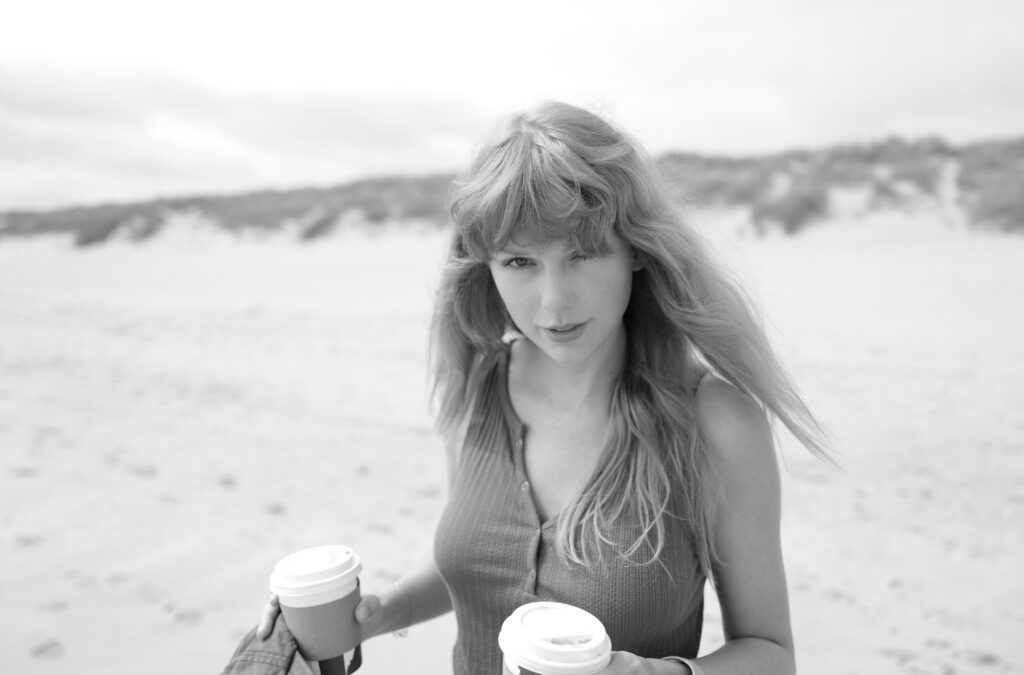 Her caption said: “It’s been 1 year since we escaped the real world together and imagined ourselves someplace simpler. With tall trees & salt air. Where you can wear lace nightgowns that make you look like a Victorian ghost & no one will side eye you cause no one is around .”