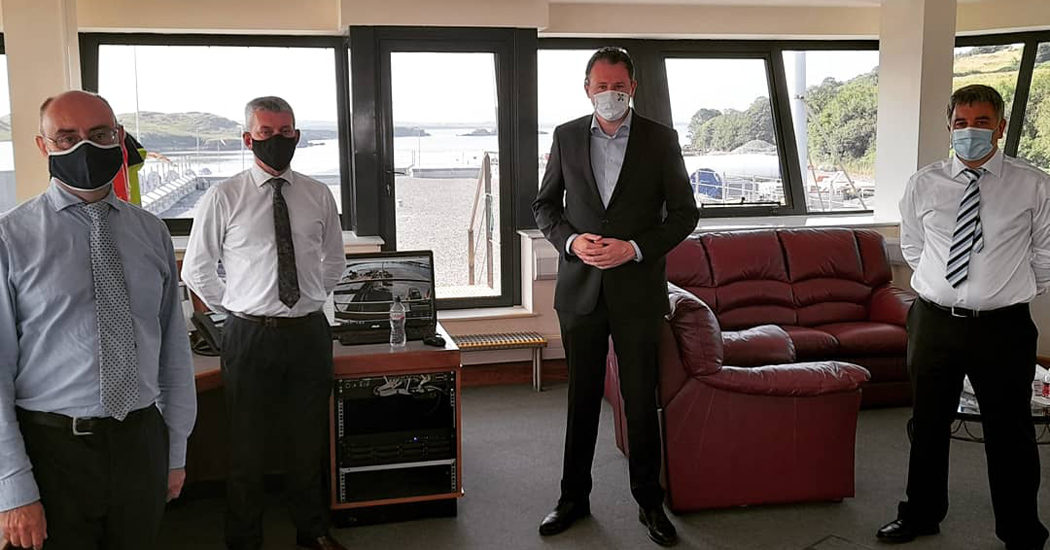 The Minister for Agriculture, Food and the Marine, Charlie McConalogue TD, has had ‘constructive’ meetings with Killybegs fishermen as part of a series of visits to some of Ireland’s main fishing ports.

In Killybegs, The Minister visited the Harbour Centre and met the Harbour Master, lead officials on works to the harbour and officials from the Sea Fisheries Protection Authority.

In May the Minister announced almost €9m in funding for work to Killybegs Harbour including €6.5m for phase two of the Smooth Point Pier Inspection which he visited on his tour of Killybegs.

The Minister also met with the IFPEA, the KFO and inshore fishers including NIFA and NIFO representatives and boarded a vessel and visited a processing factory. 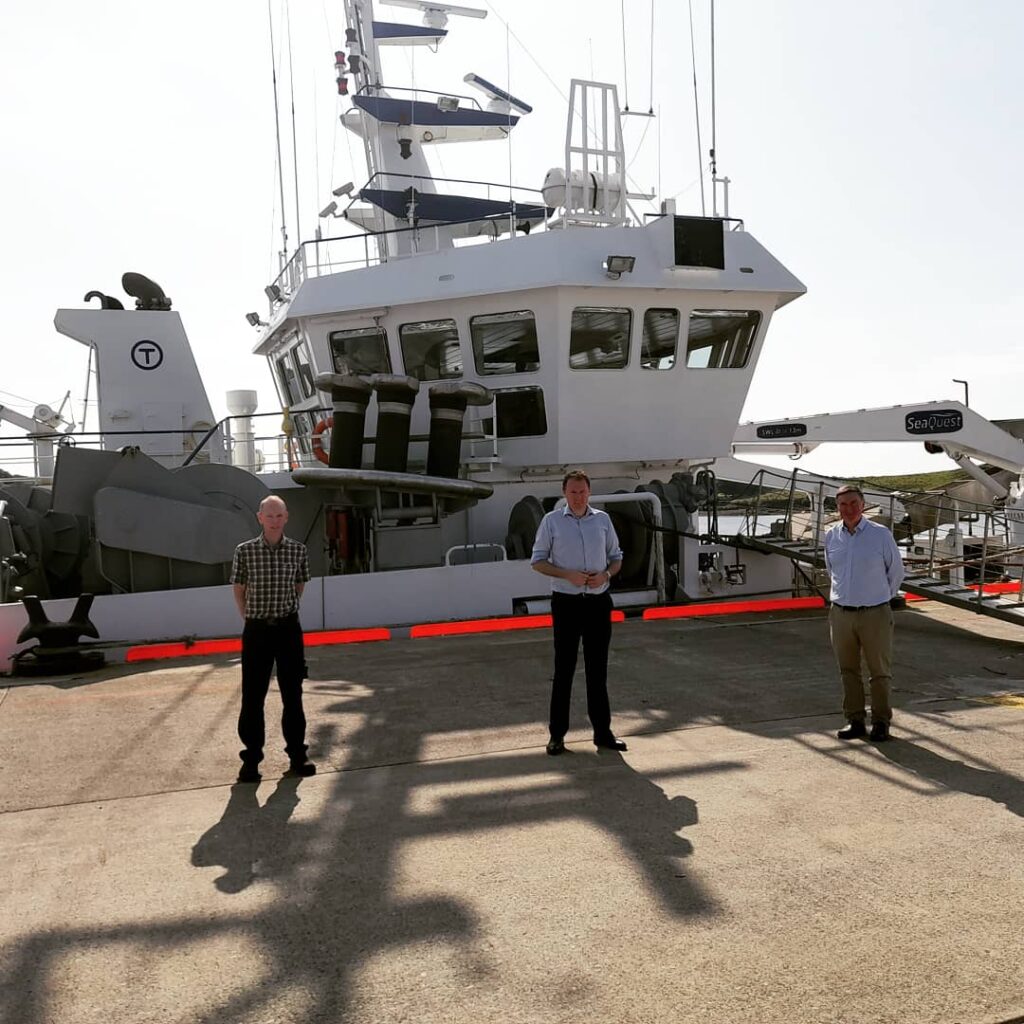 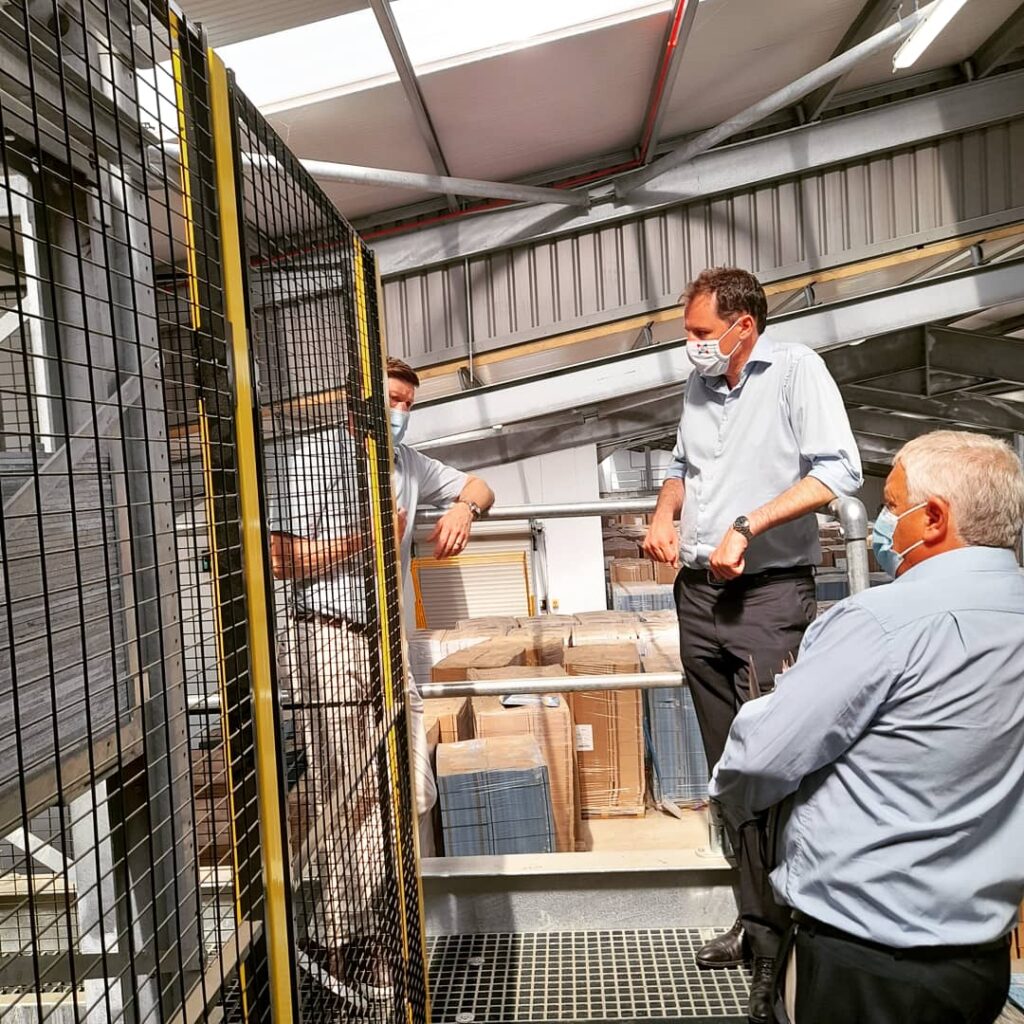 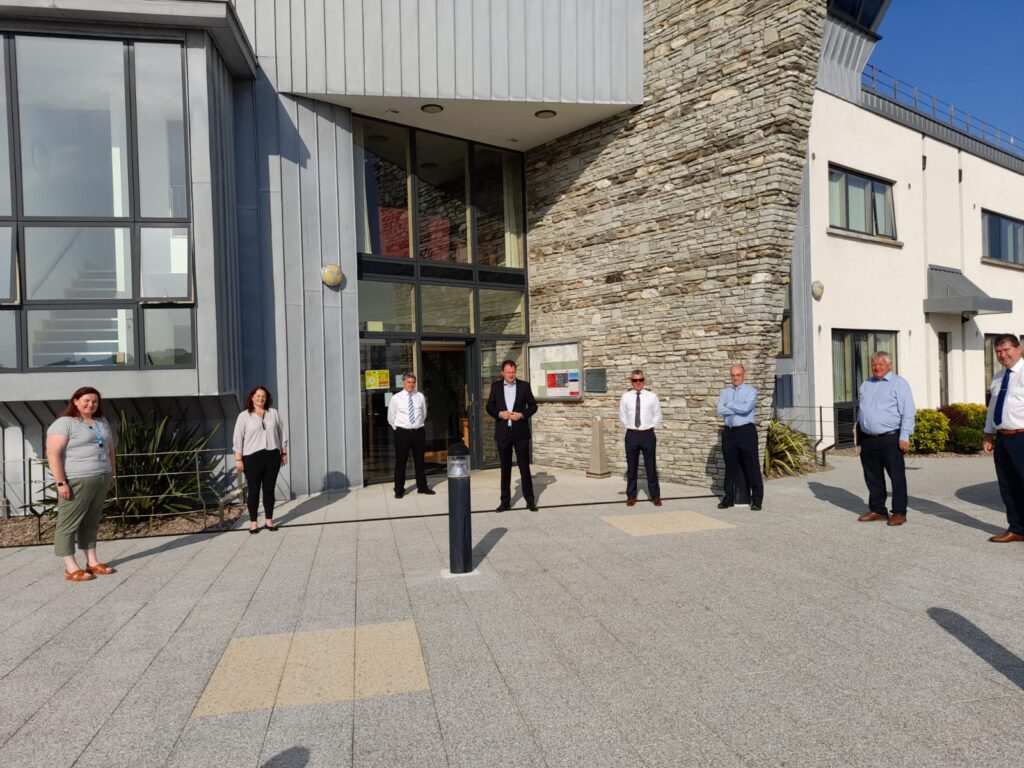 The visits also included Howth, Kilmore Quay, Dunmore East this month and will continue with a trip to Union Hall and Castletownbere later this week, with further visits to fishing ports planned.

“I have had constructive meeting with fishers and fisher representatives during my visits and I thank everyone for meeting me and for discussing important matters to their community. It was great to also take an opportunity to view the ongoing infrastructure projects at all four harbours and to see progress on these projects,” the Minister said. 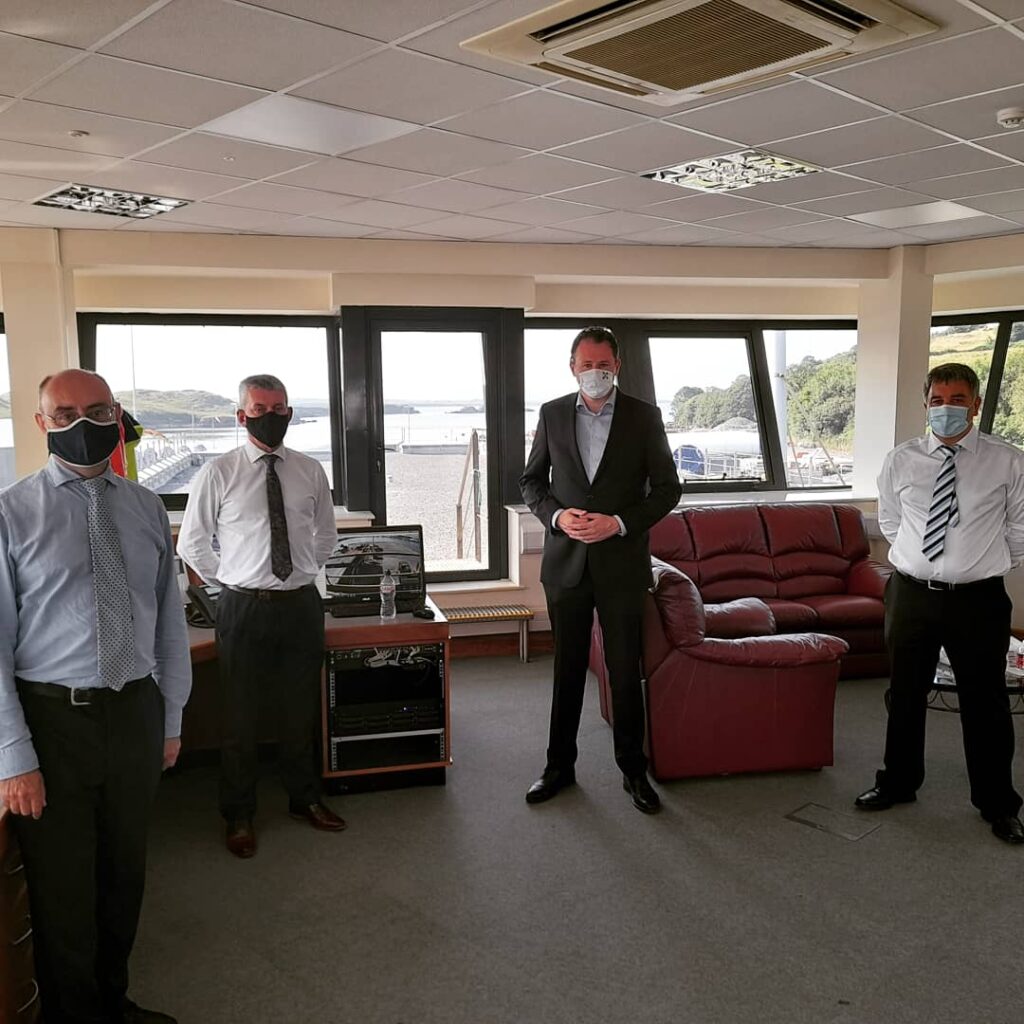 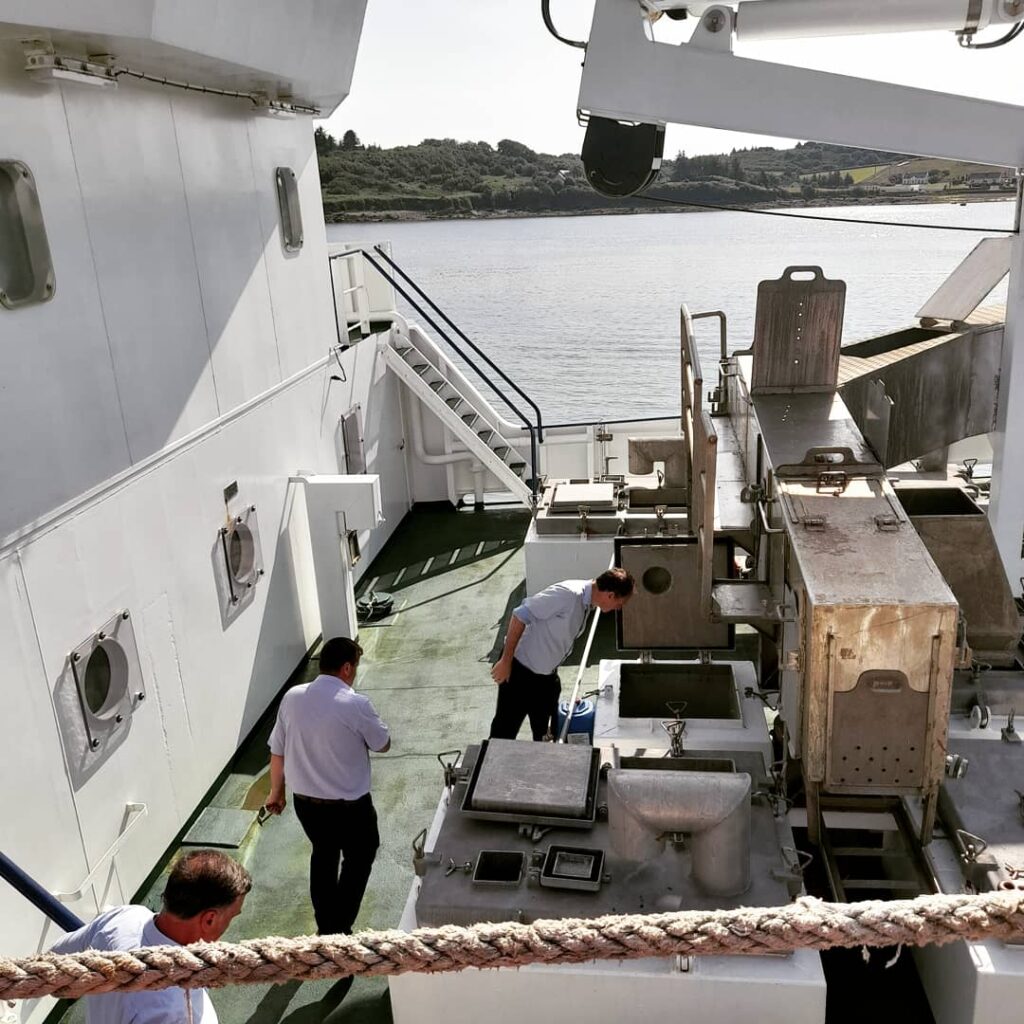