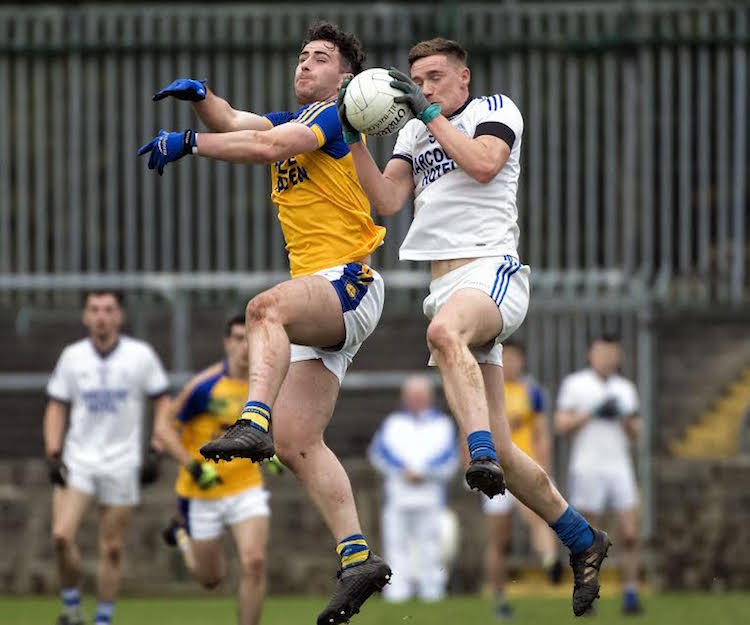 THE date for the 2020 Donegal SFC final between Naomh Conaill and Kilcar has been changed.

The game will now be played on Saturday, August 14th at Sean MacCumhaill Park with an 8pm throw-in.

Last week, it was decided that the 2020 SFC final and the 2020 IFC relegation play-off – between Naomh Ultan and Naomh Colmcille – would be held on the weekend ending August 29.

While the IFC play-off will take place on August 28, the 2020 SFC final has been brought forward by a fortnight after the CCC met in view of a somewhat perilous situation regarding fixtures. Rising Covid-19 infections across Donegal has resulted in widespread cancellations in the last couple of weekends.

“There has been considerable disruption to our fixtures in recent weeks as the incidence of Covid 19 across a broad selection of clubs led to widespread cancellations,” a CCC statement said.

“Fixing the County final for the 14th gives the CCC considerably more wriggle room to play these catch up games across the coming weekend of July 30 – Aug 1, the following weekend Aug 6-8 and even the weekend of the County final Aug 13-15th (in the event there are continued problems with Covid and fixtures). It also provides the most certainty that the 2020 County final will be played before the 2021 Championship.”

Rounds 8 and 9 of the Brian McCormick Sports Division 1 will be played on the weekends of August 20th/21st/22nd and 27th/28th/29th respectively.

Only one of the catch-up games involves a county finalist – that one being Kilcar v Bundoran, a game that will now be played on Wednesday, August 17.

The CCC said: “This arrangement also gives both Kilcar and Naomh Conaill two clear weekends without games, and associated risk of injuries, to prepare for the final.”