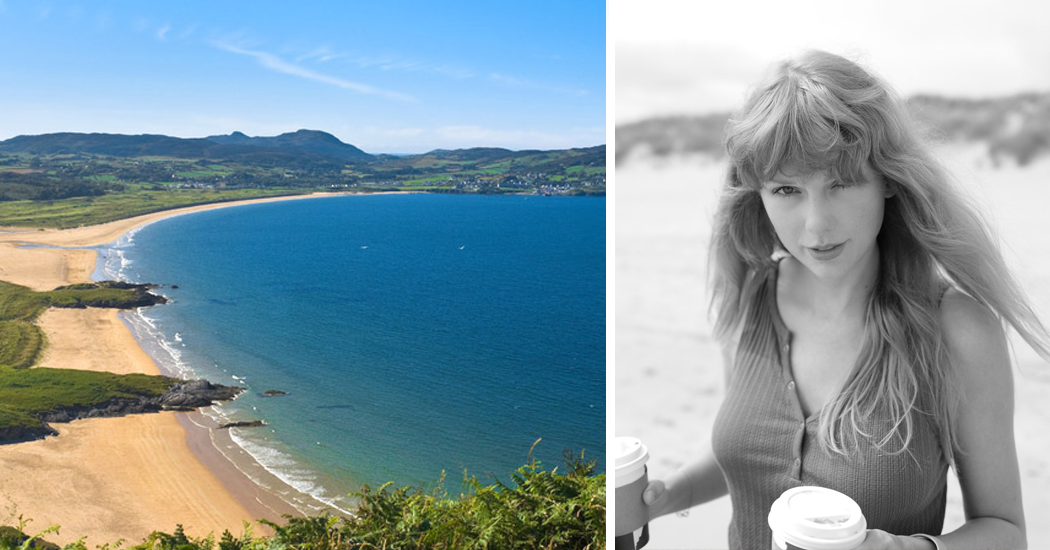 Swift effect makes Donegal beach the place to be!

World superstar Taylor Swift put the spotlight on Donegal at the weekend as fans speculated about her idyllic trip to the north west.

Fans flocked to Portsalon yesterday hoping to catch a glimpse of the singer after she revealed that she was at a beach which many suspect to be Magherawarden. 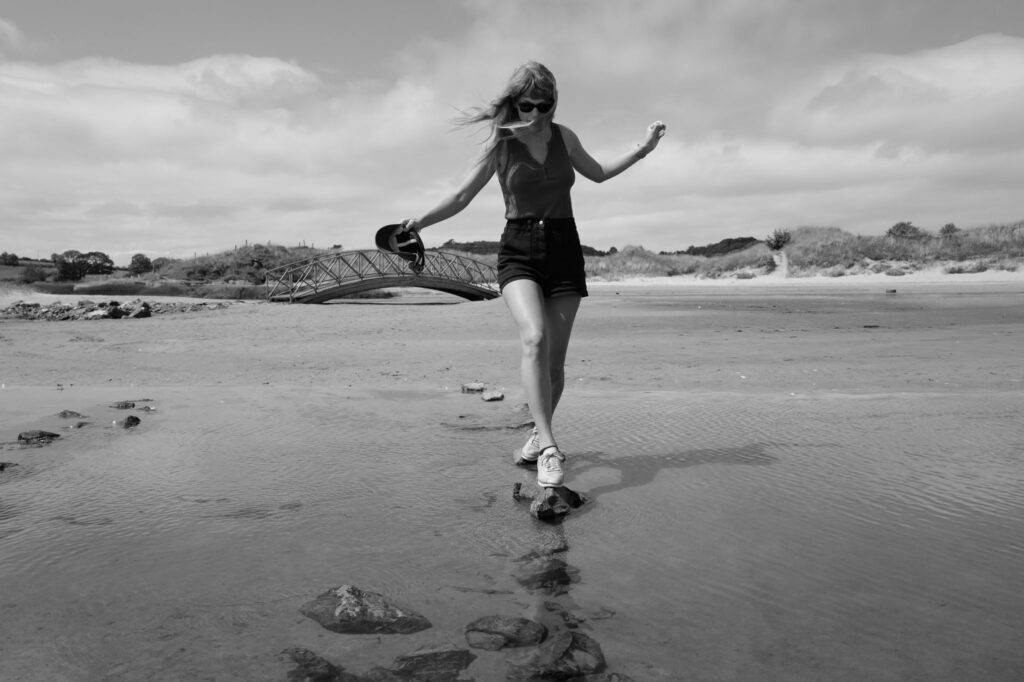 Taylor sent fans into a frenzy on Saturday after sharing two photos from the beach. She did not tag her location or the date the photos were taken, but a distinctive footbridge in the background caught the attention of eagle-eyed Donegal fans who recognised Portsalon instantly.

The star may be used to the beaches of Malibu and Rhode Island, but her decision to have a casual photoshoot in Donegal brought great excitement to the area.

The beach quickly became a hotspot for fans who hoped that Taylor might return. There was a hive of activity on Instagram with visitors and local businesses thrilled by the prospect of a celebrity visitor.

Swift’s post is just another celebrity seal-of-approval for Donegal’s natural beauty of “tall tall trees and salt air”. Her photos gained over 3.1MILLION likes across social media channel in just one day, much to the delight of local tourism promoters.