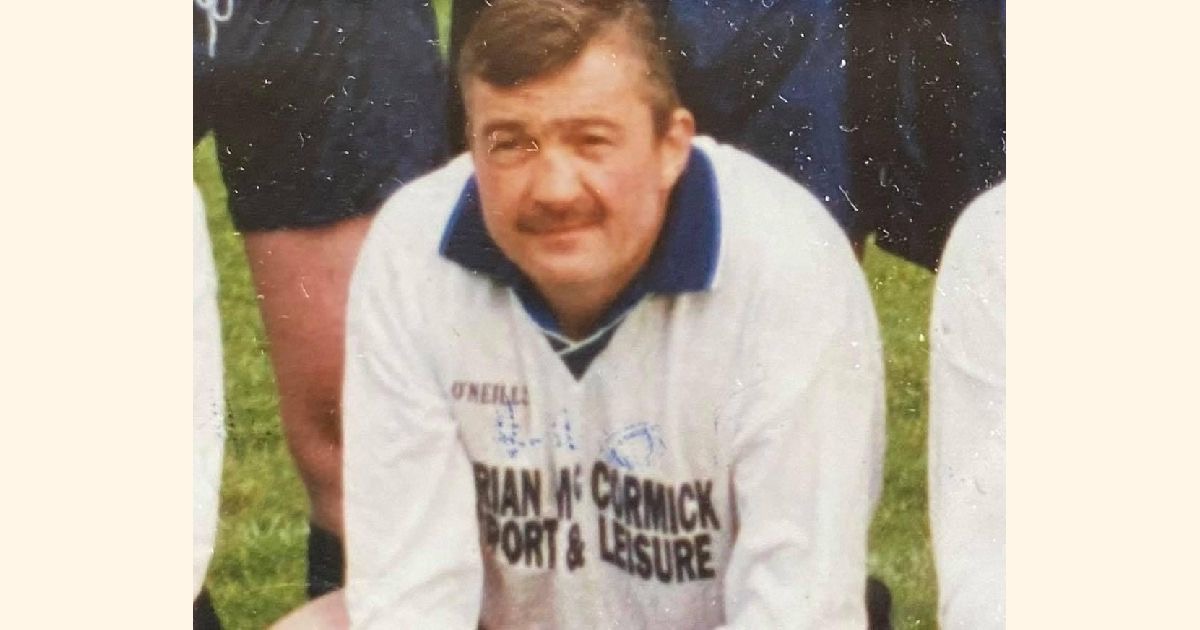 TRIBUTES have been paid following the death of former soccer coach Cathal James in Letterkenny.

He was a former manager, coach and player with his native Letterkenny Rovers, who he led to the FAI Youth Cup final in 2004; a game the Cathedral Town side lost to Erris United from Mayo.

“A long serving club man, Cathal was a hard tackling right back with a powerful shot in his playing days. He was on the team that won the Letterkenny, Convoy, Milford, Kerrykeel and Glenswilly Summer Cups in the mid seventies.

“The club wish to express their deepest sympathy to the James family at this very sad and difficult time.”

His remains will be reposing at the Letterkenny Funeral Home, Port Road, Letterkenny for viewing from 7pm-9pm this evening; Monday and tomorrow, Tuesday.

Funeral Mass on Wednesday at 11am in St Eunan’s Cathedral, Letterkenny with interment afterwards to the family plot in New Leck Cemetery.

Due to HSE and Government guidelines, wake funeral and interment are private to family and close friends only with a maximum of 50 people permitted.

Funeral Mass can be viewed live on churchservices.tv/letterkenny