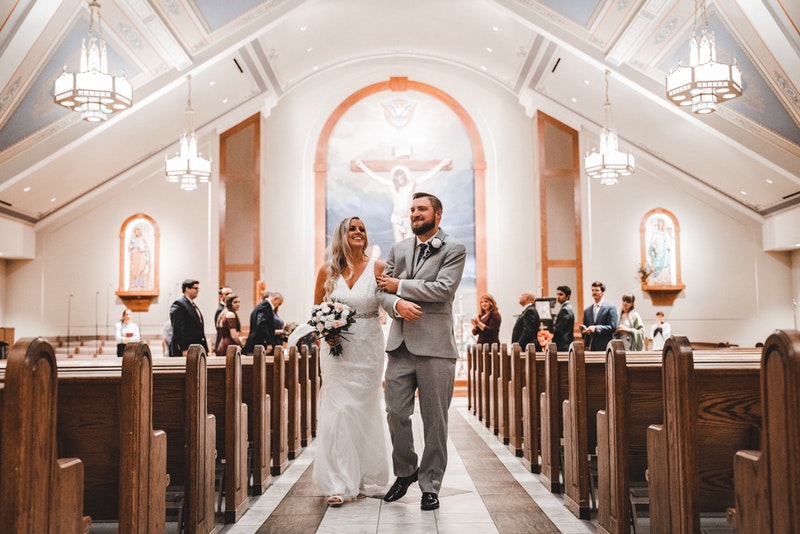 Confirmed: Wedding numbers to increase to 100 from 5 August

The government has agreed to increase the limit on wedding guests to 100 from 5th August.

The limit will apply for both ceremonies and receptions.

Minister Coveney also announced that baptisms will also be allowed from early August, although restrictions will only lift for the religious ceremony and not gatherings afterwards.