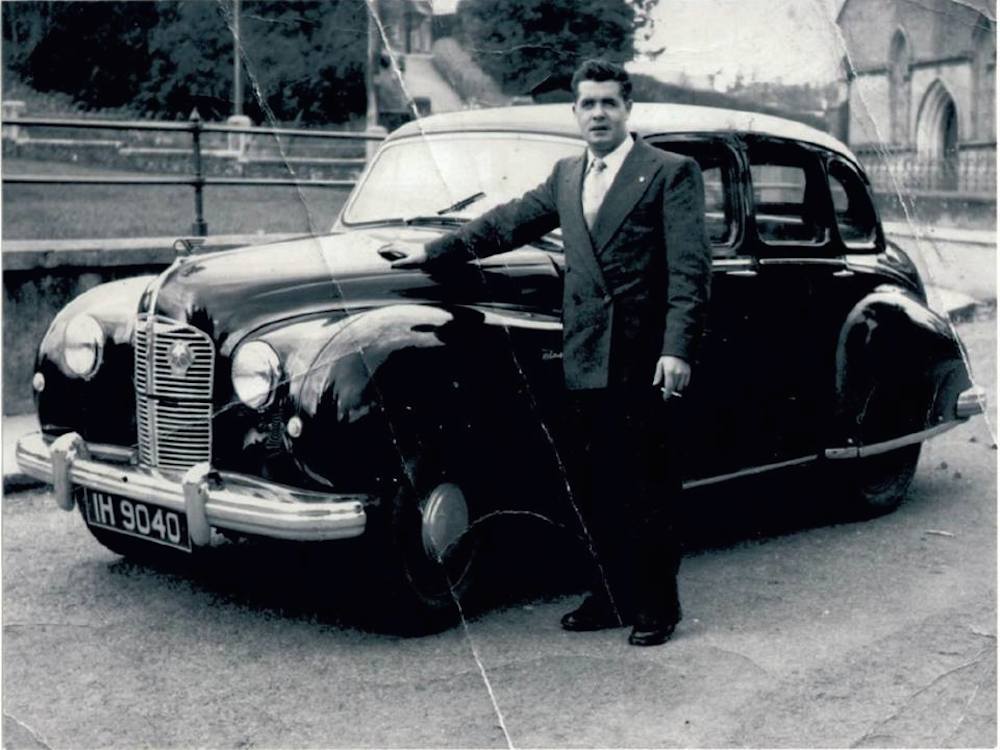 LEGENDARY Donegal GAA player, Seamus Hoare, made his debut for Donegal back in the 1950’s while still at secondary school at St. Eunan’s College.

John Crerand, who lived close by to the Hoare family, opened the first motoring school in Donegal back in 1964 but his real claim to fame was that he was the man who was ‘first with the news’ in Letterkenny every day for more than 30 years.

These are just two of the characters who will feature in a fabulous new ‘Walking History Tour’ being organised in Letterkenny by the town’s dynamic Cathedral Quarter Experience.

The Association’s secretary, Donnan Harvey, said this was the first such venture ever organised in the county’s biggest town and he was excited at the prospect of working with the Elusive Theatre company to make it a real visual experience.

Donnan said: “The Cathedral Quarter of Letterkenny has a really rich history but so much of it is unknown. We are determined to change that, to bring those characters and personalities of yesteryear back to life.

“On the tour visitors will meet Count Redmond O’Hanlon the most famous rapparee of them all. They will learn of the town’s role during the War of Independence.

“One of the most famous people back in the day was James Duffy who was awarded the Victoria Cross by King George V at Buckingham Palace after World War 1. When relations between Ireland and Britain soured he was all but ignored. That’s the flavour of what we are trying to get out there.”

Explaining that the tour was ‘short but sharp’ Donnan said the aim was to both educate and entertain.

He said: “We bring these personalities to life by enacting their stories. The Elusive Theatre people will be in period costume to give authenticity to the performance and we believe that it will be something visitors to the town – and locals – will really enjoy. It’s basically a look at the past and relating how much of that shaped the future. 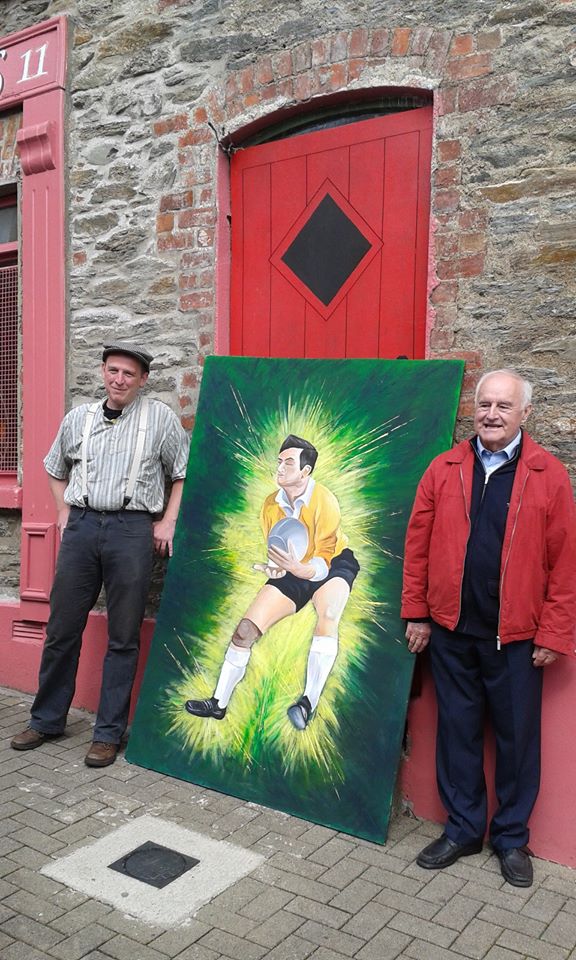 Seamus Hoare and his mural

“The reviews during our rehearsals have been great so we think that we have struck the right chord. So we are now ready to get the show on the road.”

For those interested the details are that The Cathedral Quarter Experience in conjunction with the Elusive Theatre will begin this week on  Wednesday, 28 July at 7.30pm and will run for the next six weeks.

There will be two shows a week – Wednesday at 7.30pm and Saturday, at 2.30pm. €5 is the minimal charge for the tour which will commence at  No. 1 Church Lane.

Tickets for the show costs €5 per person with Under 16 going free. Tickets can be purchased just prior to the performance or at Universal Books on the Church Lane.

Go walking with the legends of Letterkenny was last modified: July 27th, 2021 by Chris McNulty
FacebookTweetLinkedInPrint