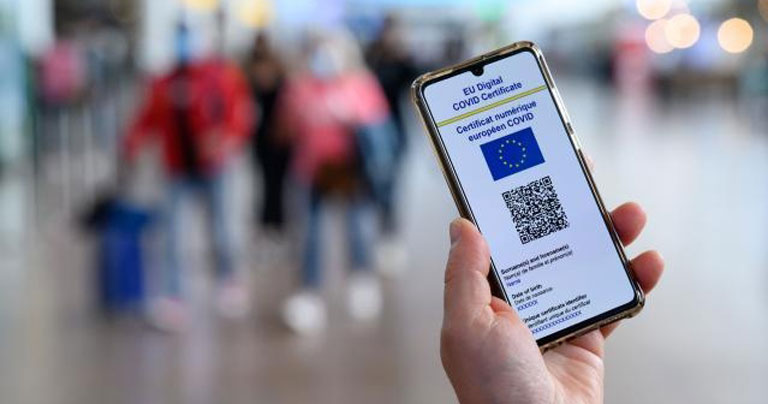 The government has been accused of creating a “shambles” around the EU Digital Certificate.

A slew of issues have emerged with the distribution of the certs. A government helpline for citizens has experienced high demand over the past week in relation to problems from those who need the document to travel.

Sinn Fein TD for Sligo, Leitrim, North Roscommon and South Donegal, Martin Kenny, has called on the Taoiseach and Tánaiste to sort out the mess.

Teachta Kenny said that no department is taking responsibility for the EU Digital Certificate.

“They referred me to the help line number, which we all know is of little help as no one answers the phone.

“Surely there is a Minister or some government department with responsibility for this.

“It is time that the Taoiseach and Tánaiste sorted this problem out instead of hiding and hoping it will go away.”