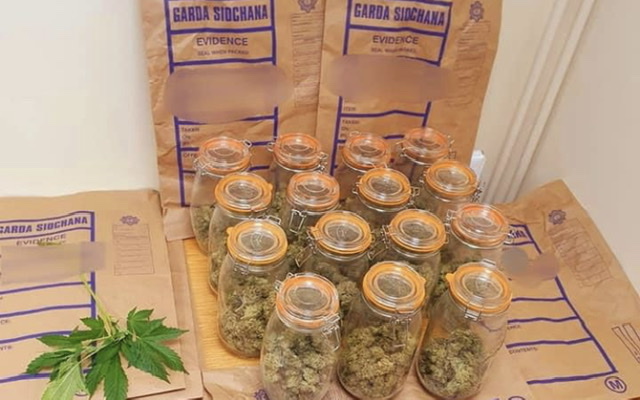 Man released by Gardaí after €17,000 cannabis seizure in Ramelton

THE man arrested following a drugs seizure of over €17,000 worth of suspected cannabis in Donegal last night has been released without charge.

Shortly after 12.30pm on Wednesday members of the Milford District Drugs unit carried out a search of a property at Pound Street in Ramelton. 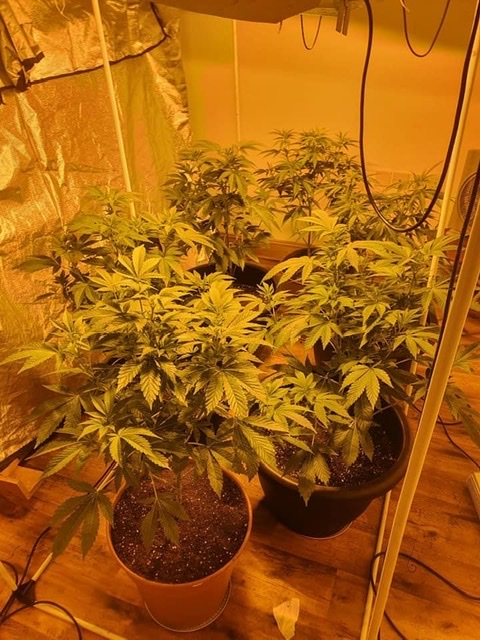 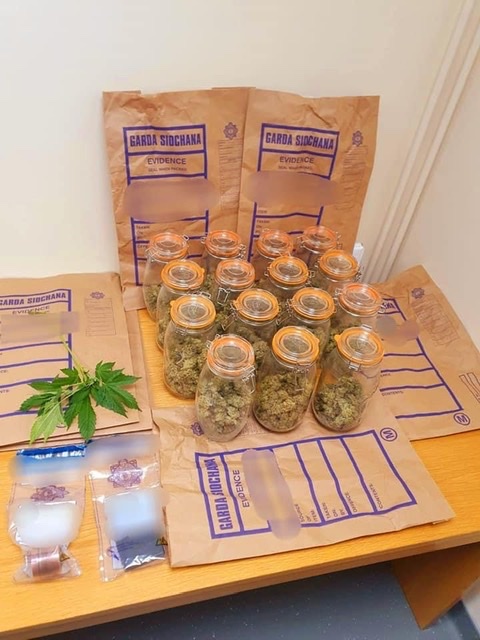 During the course of this search they discovered €17,300 worth of suspected cannabis herb (pending analysis), along with a small number of cannabis plants and other drug paraphernalia.

All items have been seized and will be sent for forensic analysis.

A man in his early 50s was arrested in connection with this seizure. He has since been released without charge.

This seizure forms part of Operation Tara, an enhanced national anti-drugs strategy, which was launched by Garda Commissioner Drew Harris on July 2nd, 2021. The focus of Operation Tara is to disrupt, dismantle and prosecute drug trafficking networks, at all levels – international, national, local – involved in the importation, distribution, cultivation, production, local sale and supply of controlled drugs.

Speaking on the case, a garda spokesperson said: “We urge the public to report any information they have regarding drug dealing within their communities in Donegal.”