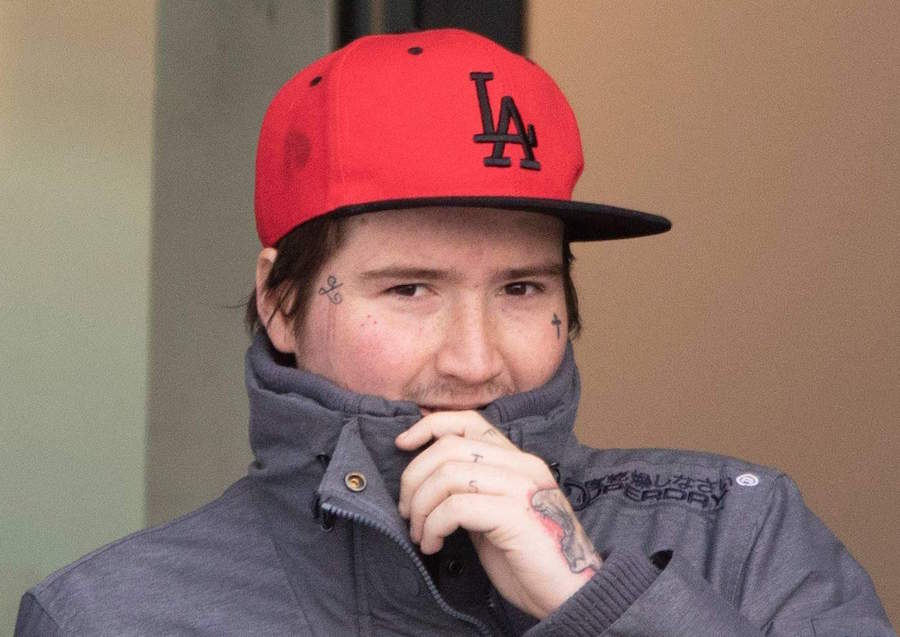 Man who beat up takeaway owner jailed for two years

A young man who attacked a fast-food delivery man and then set his dog on him has been jailed for two years.

Tristian McAteer ordered a pizza deal from the popular Tasty Bite takeaway in Ballybofey using the Just Eat app in the early hours of November 5th, 2019.

However, when the delivery man arrived at McAteer’s flat at Markhouse Apartments, he was set upon by McAteer, aged 22, and another man.

He was kicked in the groin and threatened that a black dog which was at the flat would be set on him.

The delivery driver, who also owns the takeaway, was left in severe pain and was forced to use taxis to deliver food for a number of days.

Letterkenny Circuit Court was told the man was originally from Afghanistan.

He had come to Ireland after his wife was killed in an explosion by the Taliban to find a better life.

He had two daughters at home and sent home money to them and hoped that one day his family would join him in Donegal.

In his victim impact statement to the court, he said “I came here for a better life. I didn’t think this would ever happen. 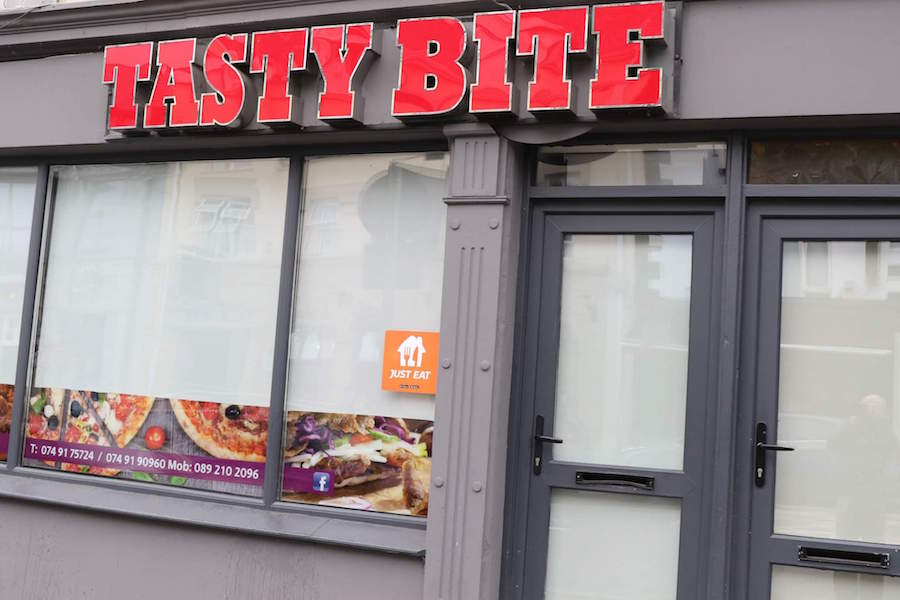 “It was wrong and I don’t want it to happen again but I am moving on with my life.”

Barrister for McAteer, Mr Sean Magee said there was a lot of unclarity around the incident and his client had little recollection of it.

He said his client had paid €15 for his share of the food and the other man was due to pay the balance.

When Gardai visited McAteer’s flat a number of days after the attacks on November 11th, they found an empty pizza box and a receipt with McAteer’s phone number on it.

McAteer was arrested and interviewed and made certain admissions but refused to say who the second person involved was.

Barrister Magee said McAteer has been in custody since August 7th, 2020 and that his mother had been very supportive of him.

As well as having issues with drink and drugs, McAteer has had mental health intervention and has attended a psychiatric unit.

Passing sentence Judge John Aylmer described the robbery as “very serious and a disgraceful offence of robbery of a man in the course of his work.”

Before mitigation, he said the attack merited a sentence of four years in prison placing it at the lower end of the mid-range of such offences.

However, he added it was clear there was a total absence of premeditation and the only explanation was the extent of his intoxication on the night.

He reduced the sentence to three years as a result of the mitigation and to encourage his rehabilitation he was suspending the final 12 months of the sentence.

He also backdated the sentence to when McAteer went into custody.