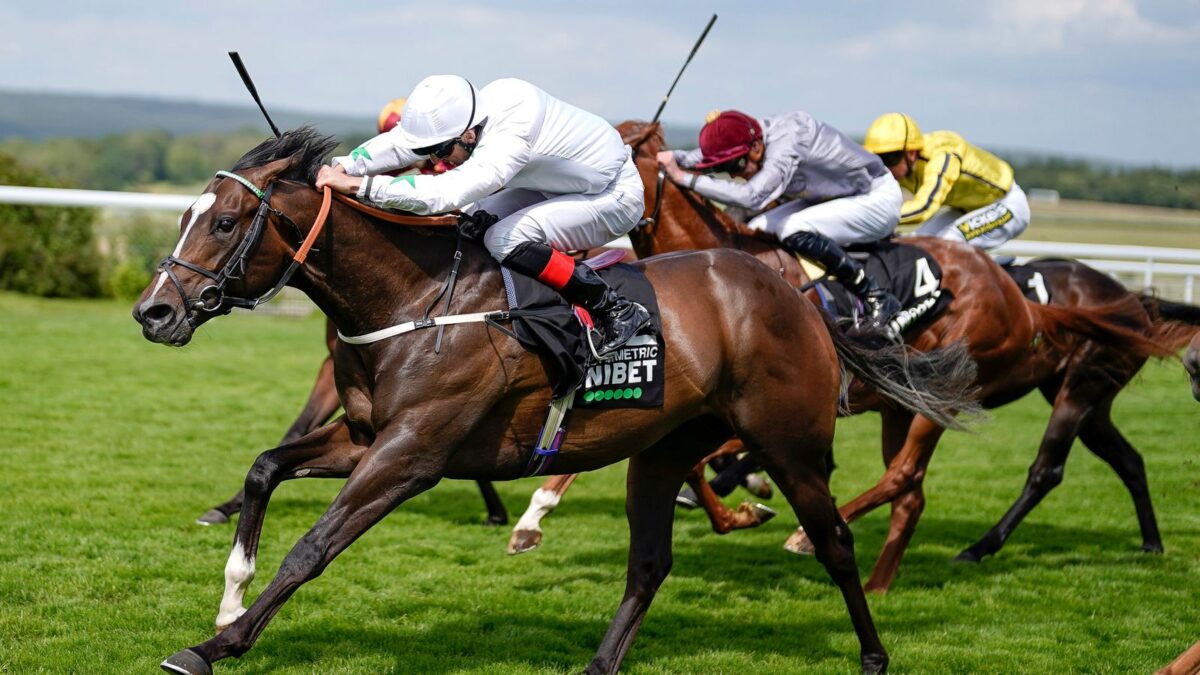 DONEGAL jockey Martin Harley had a win at Glorious Goodwood on Thursday.

Trentagh man Harley squeezed past Khunan and Gis A Sub a furlong from home to take the win.

Harley was under pressure late in the race, but ultimately held on by half-a-length from 16/1 chance Khunan.

Harley previously won aboard Asymmetric at Newmarket in June and was second on the two-year-old earlier this month, also at Newmarket.

Another top 12 finish for Kerr