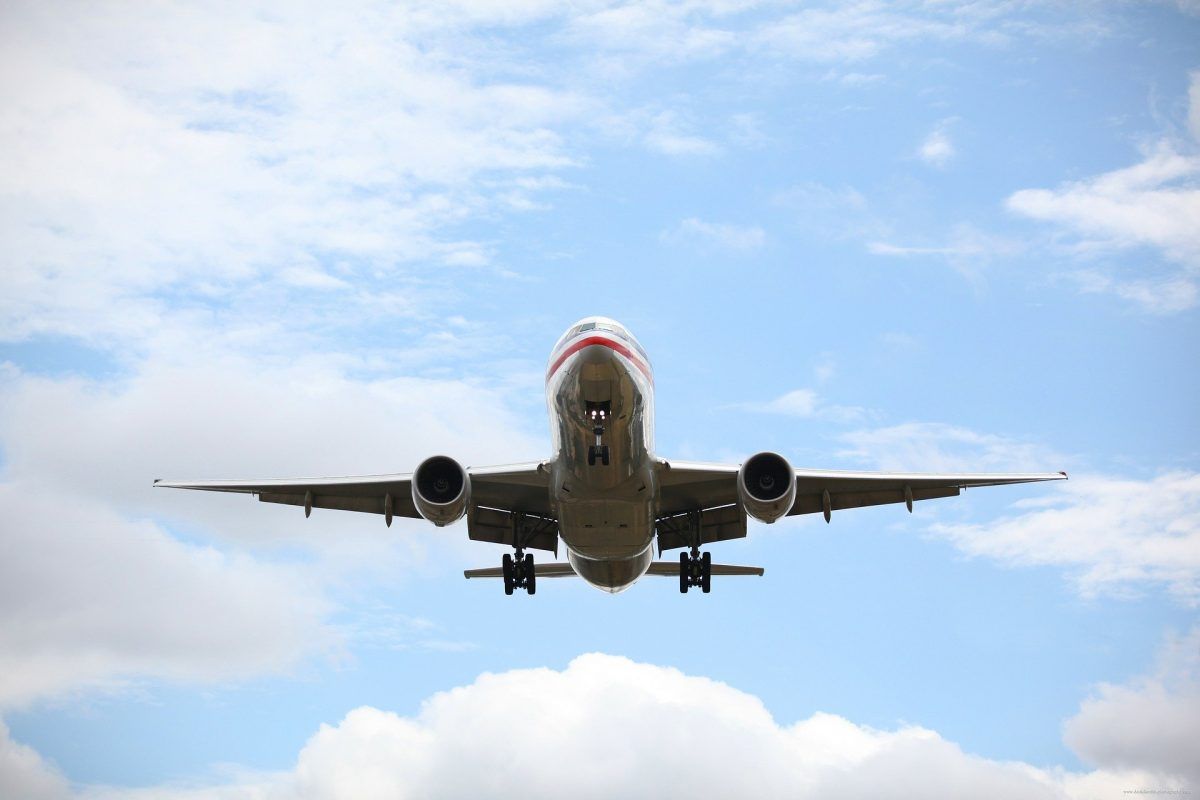 Northern Ireland ministers have agreed to follow a rule change to international travel to allow travellers from European Union amber list countries and the United States who are fully vaccinated to enter without the need to quarantine.

The change, adopted by other parts of the UK, will come into effect from Monday.

The Stormont Executive has also decided to allow UEFA VIP guests and Villarreal fans to travel to attend the Super Cup match in Belfast on 11 August without the need to isolate.

Ministers agreed to the return of international cruise travel in and out of Northern Ireland from tomorrow (Saturday).

Managed isolation arrangements for international students arriving from red list countries ahead of the new academic term have also been approved and will come into effect on 9 August.

The executive signed off on a bespoke Covid-19 testing regime for international travellers whose jobs qualify them for isolation exemptions.

This will begin on Monday.

It also decided to relax some of the rules and guidance around social distancing.

All indoor settings will apply a one-metre rule. This will bring retail and shopping centres, where a two-metre rule currently applies, into line with the regulation for other indoor venues such as hospitality outlets.

In outdoor settings, social distancing is not a requirement and is instead urged in guidance. The guidance had urged two metres as an appropriate distance. Guidance will now change to say a distance of between one to two metres should be observed.

Ministers extended a decision on allowing the full return of live music at theatres and concert venues to cover other indoor venues, such as hotel function rooms and community halls.

There will be no restriction on volume level.

Dancing will not be permitted at indoor events and a social distance of one metre will be required.

Decisions around the use of face coverings in schools and on whether to allow the return of conferences and exhibitions have been pushed back to the executive’s next meeting on 12 August.