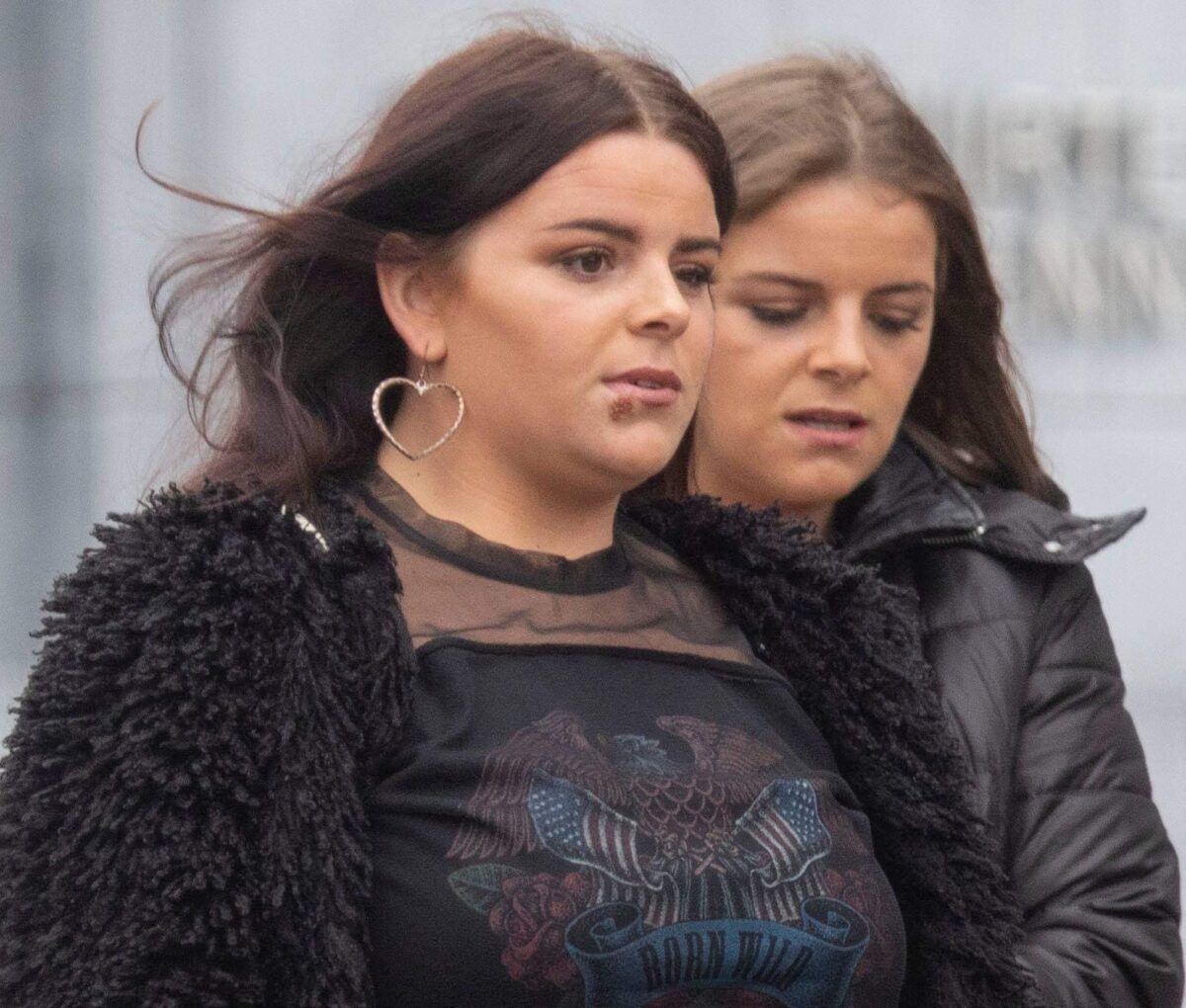 TWIN sisters from Ballybofey have appeared in court over the assault of a mother and her two daughters.

Gardaí attended an incident at Ard McCool, Stranorlar on May 29, 2018 after an alleged altercation was reported.

Bernadette Dowd (26), also of Donegal Road, Ballybofey, was charged with two counts of assault, on Pauline McGhee and Shannon McGhee.

The court heard that Bernadette Dowd pulled Pauling McGhee by the hair and punched her in the face, while Edel Dowd punched and kicked her.

Gardaí said that there was an attempt to take a phone from Shannon McGhee, who was also slapped across the face, receiving bruising to her cheek and ear in the incident.

When Bridget McGhee intervened, the court heard that she was pushed and slapped on the face by Edel Dowd.

“They have since made it up and they have been meeting and socialising.

“The unpleasantness shouldn’t have happened and it is regretted.”

The victims in the case did not wish to engage in the case. “For that, they cannot be criticised,” Judge Paul Kelly said.

Judge Kelly noted that restorative justice was shown worldwide to have ‘beneficial and positive outcomes’.

Edel Dowd was placed on a six-month probation bond for the assault on Pauline McGee. The other two charges were marked taken into consideration.

Bernadette Dowd was also placed on a six-month probation bond.

Each was in the accused’s own bond of €100 and they were ordered to comply with all directions of the Probation Service in that time.