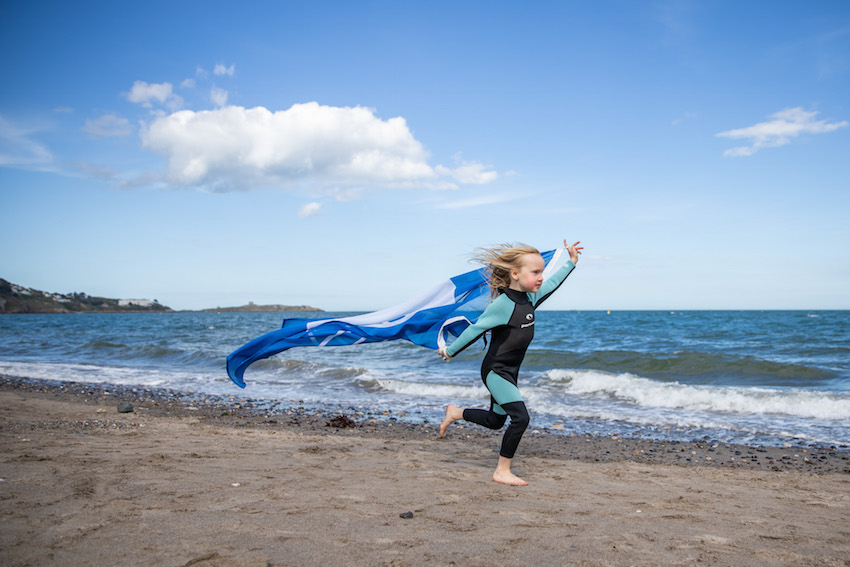 The Minister for Agriculture Food and the Marine, Charlie McConalogue, today announced the award of nine grants worth €306,000 to Donegal groups and organisations.

The grants are co-funded by the Government of Ireland and the European Union.

Announcing the grant awards, Minister McConalogue said: “The FLAG Scheme under my Department’s EMFF Seafood Development Programme has been a huge success.  With the grant awards I am announcing today, the seven FLAGs have now successfully dispersed their full €12 million allocation under my Department’s EMFF Programme.   The FLAG Scheme has been operating since just 2017, following a short pilot in the previous programme and has gone from strength to strength.  This is testament not just to the demand for such local development funding in our coastal communities but very much to the hard work of the local volunteers, many drawn from our seafood and wider marine sectors, who make up the boards of each of our seven FLAGs”.

Minister McConalogue added: “I believe that the FLAG initiative has significant additional potential in the years ahead to further drive start-ups and the development of seafood and marine businesses in our coastal communities and can be a key element of our strategy in mitigating the impacts of Brexit on our coastal communities”.

Details of the FLAG scheme can be found here.