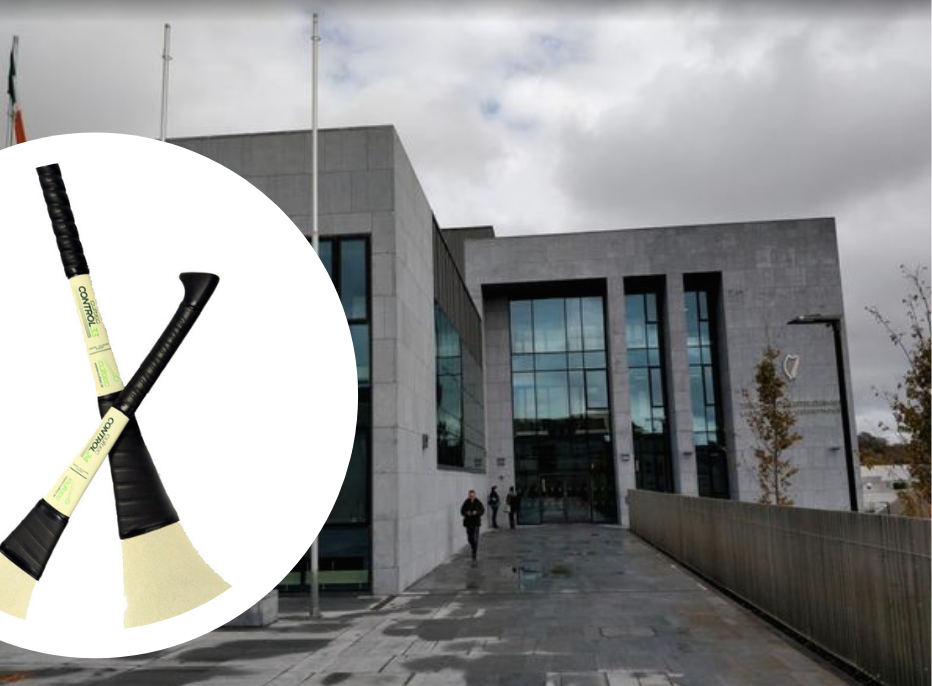 Father and son to stand trial after attack with hurleys

A BURNFOOT father and son will go on trial over an incident that saw them produce hurleys during the course of a dispute.

Shaun Arbuckle and Shane Arbuckle, both of Drumadooey, Burnfoot have been forwarded for trial to the circuit court.

The pair are charged in relation to an incident at Dundrain, Burnfoot, on May 22, 2019.

Shaun Arbuckle (44) is charged with assaulting Sean Fisher. He is also charged with criminal damage to a Volkswagen Jetta.

He is further charged with,  while committing or appearing to be about to commit an offence, or in the course of a dispute or fight, producing in a manner likely unlawfully to intimidate another person an article, namely a hurley, capable of inflicting serious injury.

Shane Arbuckle (25) is charged with causing criminal damage to a Volkswagen Jetta and also of producing an article, namely a hurley, capable of inflicting serious injury.

The two men appeared at Buncrana District Court, but did not speak during a brief hearing before Judge Deirdre Gearty.

Sergeant Sean McDaid said that the Director of Public Prosecutions (DPP) has consented to the accused men being forwarded to the next sitting of Letterkenny Circuit Court.

Judge Gearty administered the alibi warning to the pair. A section 56 order, relating to tapes of interviews, was made.

The men were remanded on continuing bail.