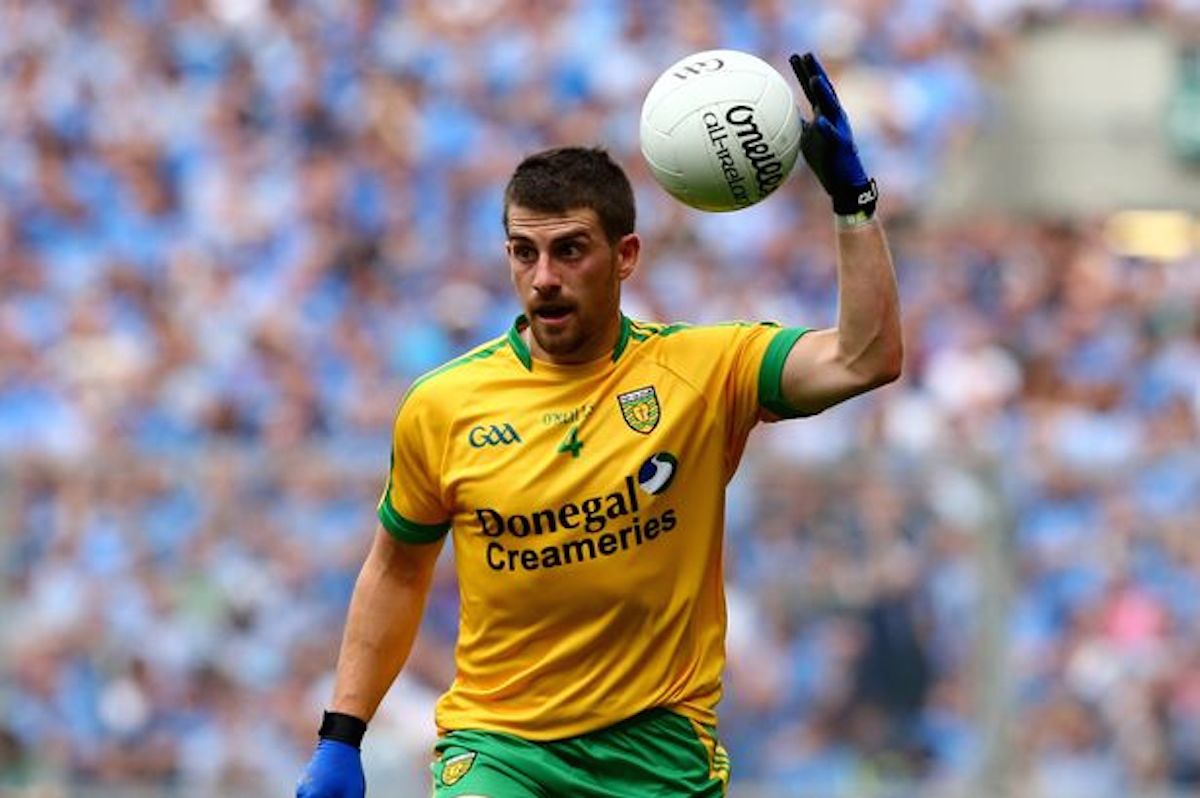 In what had been a keenly contested match these scores put somewhat of a gloss on the final scoreline after the teams had been level with ten minutes to go.

Ardara led by 1-06 to 2-02 at half-time after four CJ Molloy frees brought them back from three behind following two early Glenswilly goals.

After Gary McFadden’s early point, Ardara goalkeeper Paddy Gallagher made an excellent save to deny Kealan Dunleavy but was beaten shortly afterwards by a super Jack Gallagher goal. The Donegal Under 20 player raced through the middle of the visitors defence and lobbed the advancing keeper with a delightful touch.

Thomas Boyle opened Ardara’s account with a point and then was denied a goal by a super Philip O’Donnell save. Glenswilly broke forward for Caoimhinn Marley to point from play and lead by 1-02 to 0-01.

Ardara responded well and Paddy McGrath made his way all the way forward to palm Paul Walsh’s pass to the net after a fine move from depth in their own half. The teams were level immediately as Thomas Boyle intercepted the kick-out and pointed.

A minute later Glenswilly were a goal ahead again. Cormac Callaghan was fouled and his quick thinking and action put Sean Wogan through and he slotted low past Gallagher. However, that would be Glenswilly’s last score until the 45th minute.

Molloy kicked those four frees in the second quarter of the first half and Ardara led by one at the break, 1-6 to 2-2.

Points from Paul Walsh, Boyle and another Molloy free had Ardara four points ahead but Glenswilly weren’t done and hit back with four points in a row through Sean Collum, Kealan Dunleavy and two from Caoimhinn Marley to move level.

Ardara sub Gareth Concarr pounced on another poor restart by the home team to restore the Ardara lead. Molloy converted his sixth free and then finished a fine move started by Paddy McGrath by blasting to the net and the lead was five.

Gary McFadden pointed a free but Concarr drilled home from close range to put a bit of a shine on the final score but to secure a deserved victory for Ardara.