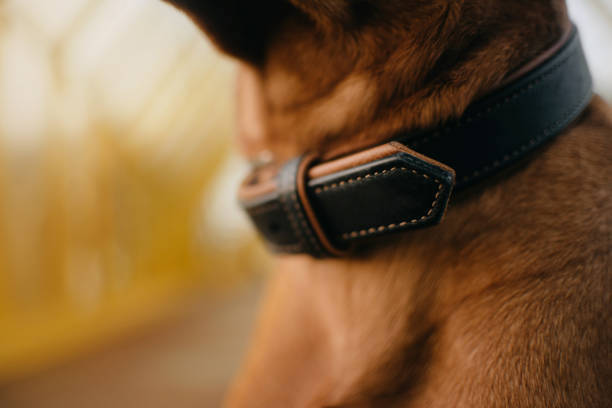 A young girl has received serious injuries after being attacked by a dog in Inishowen.

The horrific incident happened on Friday morning last in the Millfield area of Buncrana.

It is understood the child was playing in a garden when it was attacked by the dog at around 11.30am.

The child was rushed to Letterkenny University Hospital.

The child received serious injuries as a result of the attack but her injuries are not believed to be life-threatening.

The dog was taken into the care of the dog warden and it is understood the dog has now been put to sleep.

A Garda spokesperson confirmed the attack.

They say that their enquiries into the incident are “ongoing.”

The spokesperson added “Gardaí are investigating an incident where a female child was injured by a dog in Buncrana, Co. Donegal at approximately 11.30am on Friday 30th July 2021.

“The child was taken to Letterkenny University Hospital with serious but what are believed to be non-life-threatening injuries. The dog was handed over to the dog warden.”