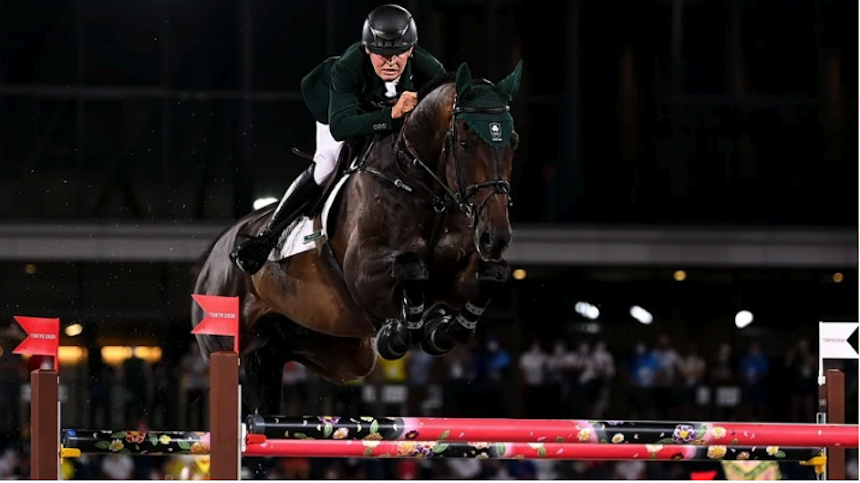 A HORSE bred in Donegal will feature in an Olympic final on Wedneday.

Pacino Amiro, ridden by Wexford’s Bertram Allen, will be in the individual showjumping final in Tokyo.

Allen, Darragh Kenny and Cian O’Connor all jumped clear rounds to make it through to the final.

O’Connor was a bronze medallist at the 2012 Olympic Games.

Allen said: “The main thing was to be clear, the time was only going to come into it if we weren’t clear, he said. “The course is fair but my guy is only nine and is a bit green to this level. It’s a lot to take in. He tried his best and hopefully he’ll be better for it.”

Pacino Amiro was bred by Simon Scott in Convoy before being sold to Ballintra man Aidan McGrory, who sent the horse to Lenamore Stables in Muff to be produced by Kenneth Graham.