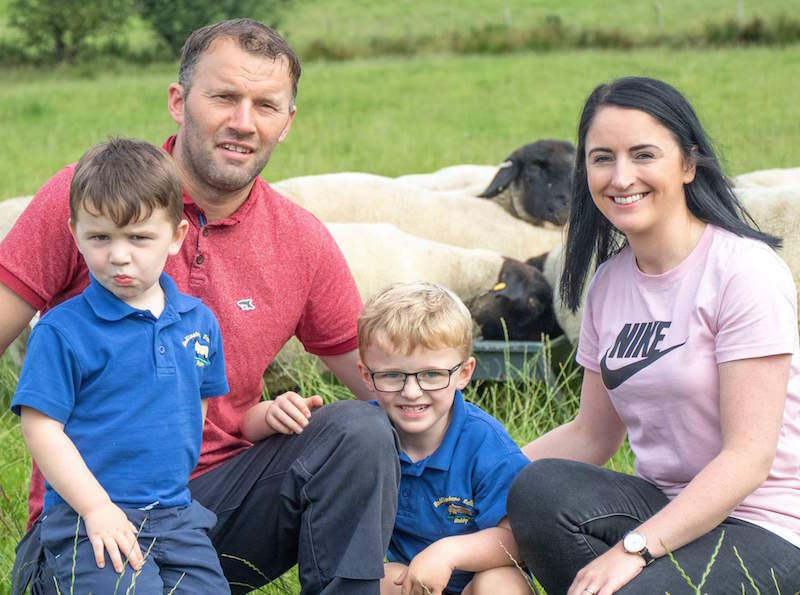 A Donegal sheep farmer is still in shock after one of his pedigree rams broke all records and sold for more than a whopping €46,000.

Richard Thompson from Ballinatone in Ballybofey is still pinching himself after his Pedigree Suffolk ram broke all records at the Blessington Mart in Wicklow.

A bidding war between two prospective buyers eventually saw a consortium led by Coleraine man Denis Taylor come out on top with a bid of 44,000 guineas.

Richard said he knew his seven-month-old ram was from a very good line but was shocked when the bidding went so high.

He said there was huge excitement at the mart when bidding started at 2,000 guineas but soon ramped up to the excitement of those present. 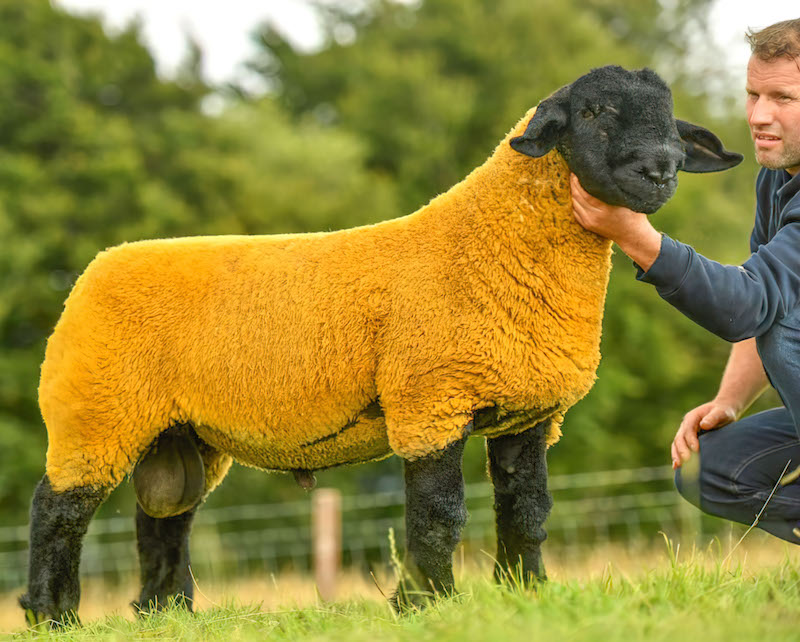 He added “It’s still sinking in but I’m delighted. I knew it was a good animal but I was shocked and delighted when the bidding went so high.

“It took an hour or two for it to sink in to be honest.”

The sale beat the last Irish record for a Pedigree Suffolk ram by a considerable margin with the latest record sale being 31,000 guineas.

Richard and wife Marie as well as their two sons (pictured above by Joe Boland) are delighted with the record sale.

He only started the Ballinatone flock back in 2015 and has 25 ewes.