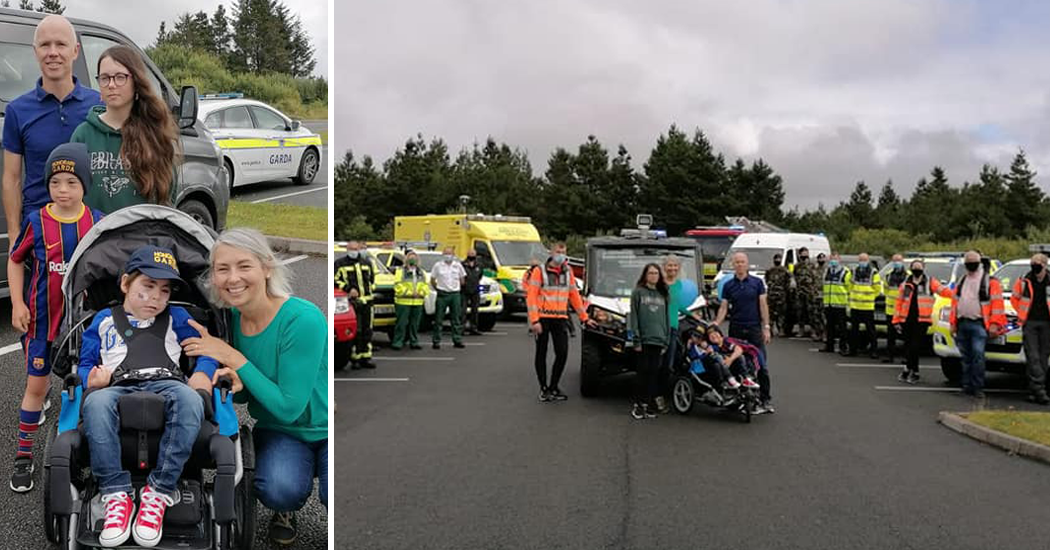 A brave boy from Gaoth Dobhair has been welcomed as the newest honourary member of An Garda Siochana.

Oisin Campbell from Derrybeg was inducted onto the Bunbeg force yesterday.

The six-year-old, who has a rare chromosomal abnormality, was presented with his own uniform and special duties under the Little Blue Heroes charity initiative. Led by garda staff, the foundation grants the wishes of children with life-limiting illness who dream of becoming guards.

Oisin will have another Little Blue Hero partner to work alongside in Bunbeg, as four-year-old Rory McDevitt joined the force last year.

A garda spokesperson gave a warm welcome to Garda Campbell and said “we all look forward to working with you when it is safe to do so.” 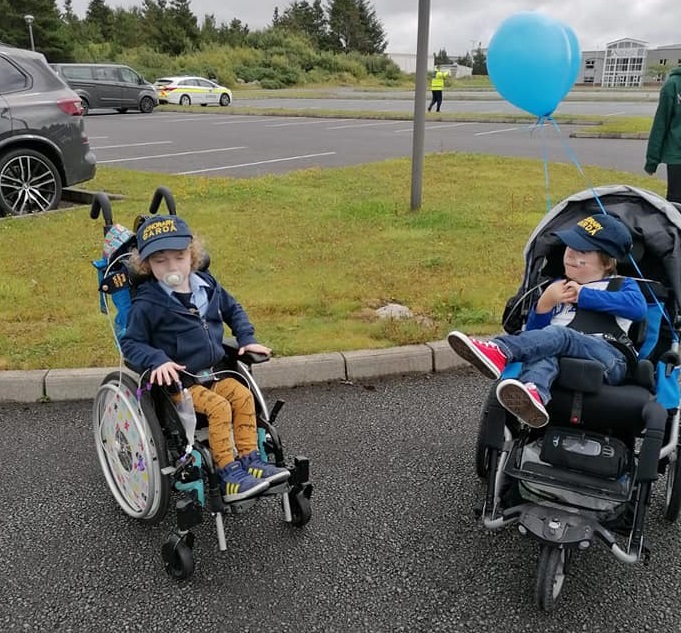