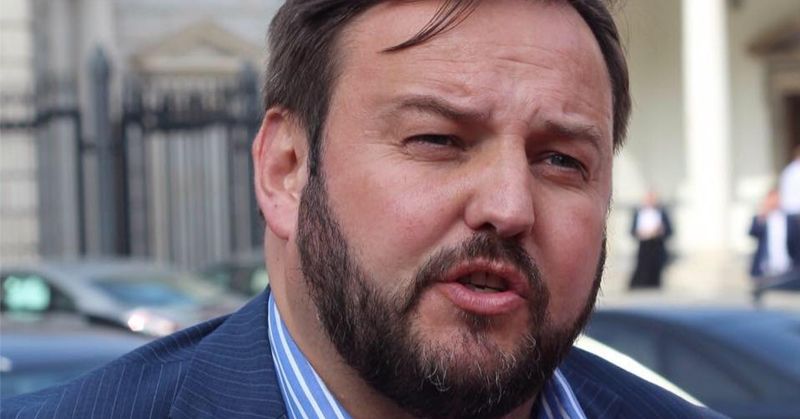 Sinn Féin Chief Whip Pádraig Mac Lochlainn TD has called for the government’s practice of “ramming” legislation through the Houses of the Oireachtas to stop.

The Donegal TD has said that proper parliamentary scrutiny and consideration must be given to proposed laws.

Mac Lochlainn TD was speaking in advance of a meeting of the Dáil’s Business Committee, which will meet this afternoon to discuss the issue.

He said: “Just before the summer recess, I spoke in the Dáil about the lack of scrutiny being afforded to important legislation. Yet the government persisted with their approach, which is arrogant and typical of how they do business.

“Just look at the appointment of former Minister Katherine Zappone to a newly created position this week as another example.

“For too long, we have seen the government ride roughshod over the Dáil and Seanad by forcing through legislation with guillotines. This means entire sections of Bills are often not debated at all and proposed amendments are brushed aside. This is totally unacceptable.

“The disrespect shown to Oireachtas committees, which carry out crucial pre-legislative work, is staggering.”

Mac Lochlainn TD said that the rushed practice was no way to do business.

He continued: “The legislation dealing with Local Property Tax, for example – which had been promised for years – was rammed through both Houses in a matter of hours; as soon as it was politically expedient for Fine Gael and Fianna Fáil to deal with this issue. It is no way to do business.

“Offers of facilitating increased and longer sitting days by the Opposition have been disregarded by government repeatedly.

“The recent attention that has been drawn to this issue is welcome. It is now time for the government to set the arrogance aside and deal with legislation properly and comprehensively. Citizens deserve no less.”