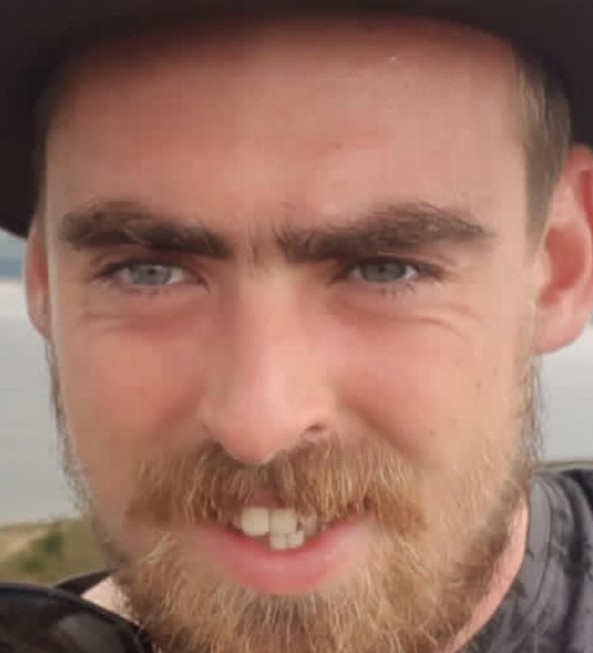 Gardai have confirmed that a missing Fahan man has been found safe and well.

An appeal was issued earlier this evening for information on the whereabouts of Michael Stapleton.

The 27-year-old had been missing from his home since yesterday.

He was thought to have been in Belfast.

Both the Gardai and Michael’s family had expressed their concern for his welfare.

Gardai thanked the public and the media for their assistance in this matter.