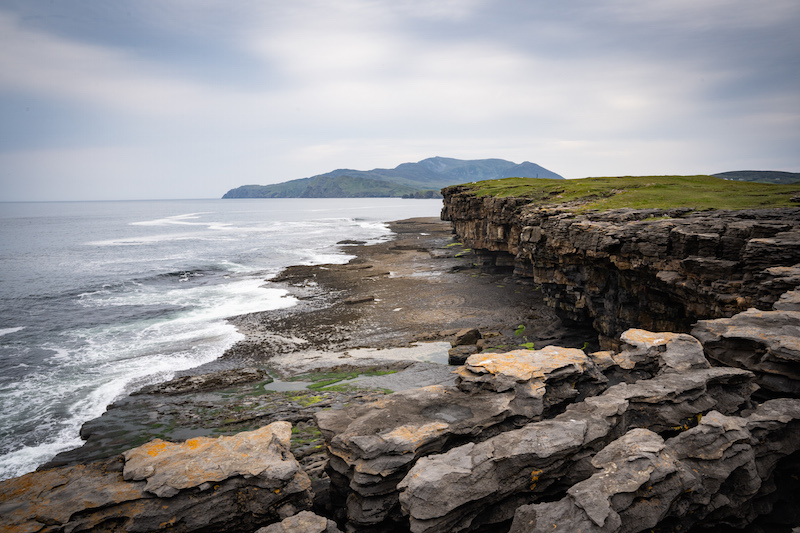 Rock on! Exploring the secrets of the Sliabh Liag Peninsula

A rare chance to discover and explore the history and geology of the Sliabh Liag Peninsula is to be given in a unique one-week course.

Oideas Gael, based in Gleann Cholm Cille, will host the course.

This week-long course will provide both an introduction to geology and a unique look at the landscape of southwest Donegal, taking in sites such as Sliabh Liag, St. John’s Point, Kilclooney, Gleann Cholm Cille and Mucros.

The course, starting Sunday August 8th, is aimed at adults of all ages and no previous knowledge of geology is required.

Some places are still available and Oideas Gael is particularly keen this year to encourage local people and those with a connection to Donegal to take part.

The Sliabh Liag peninsula extends from the parish of Gleann Cholm Cille in southwest Donegal eastwards to St John’s Point and northwards to Ardara.

Situated where the International Appalachian Trail makes landfall in Europe, southwest Donegal is best known for its spectacular sea cliffs, but the region also contains a range of other features which illustrate various aspects of Ireland’s geological history. 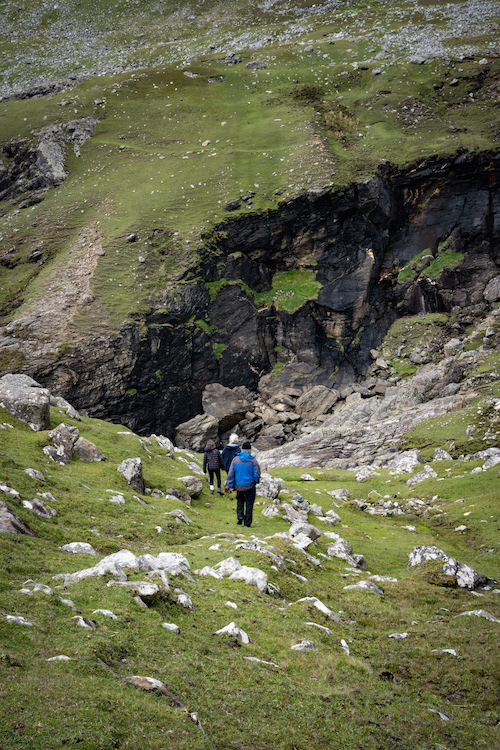 Here, the geology has in part influenced the overlying archaeological features dating from the Neolithic period, a rich history and folklore, and a variety of natural habitats. The geological connections with Scotland and North America are reflected in cultural connections with these regions, as well as with those further afield.

The course will be delivered by Dr Sadhbh Baxter, lecturer in Earth & Ocean Sciences at the National University of Ireland, Galway, and was developed with the support of Geological Survey Ireland.

Each day of the course will feature a different theme and introduce participants to types of rocks and minerals, the processes that make and mould the landscape, and the relationship between human beings and the physical environment.

Classes will be practical and take place mainly outdoors, in compliance with COVID-19 health guidelines, in a relaxed and sociable atmosphere. 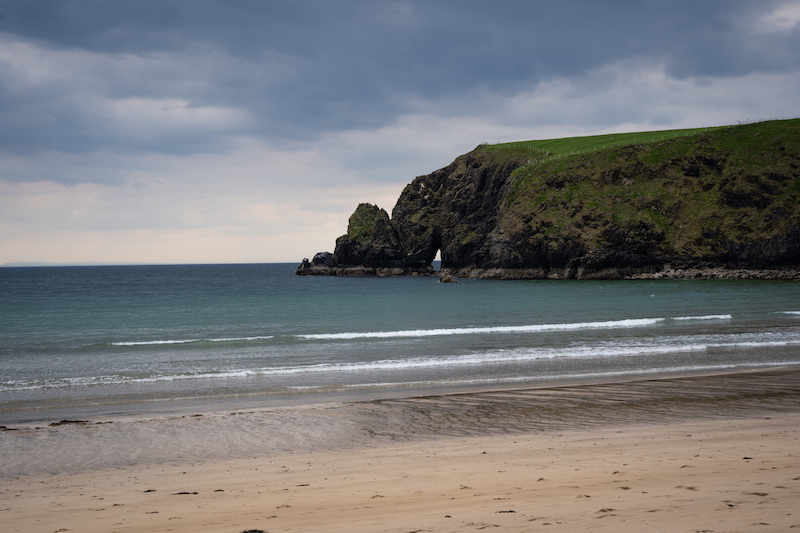 Rock on! Exploring the secrets of the Sliabh Liag Peninsula was last modified: August 3rd, 2021 by Staff Writer
FacebookTweetLinkedInPrint