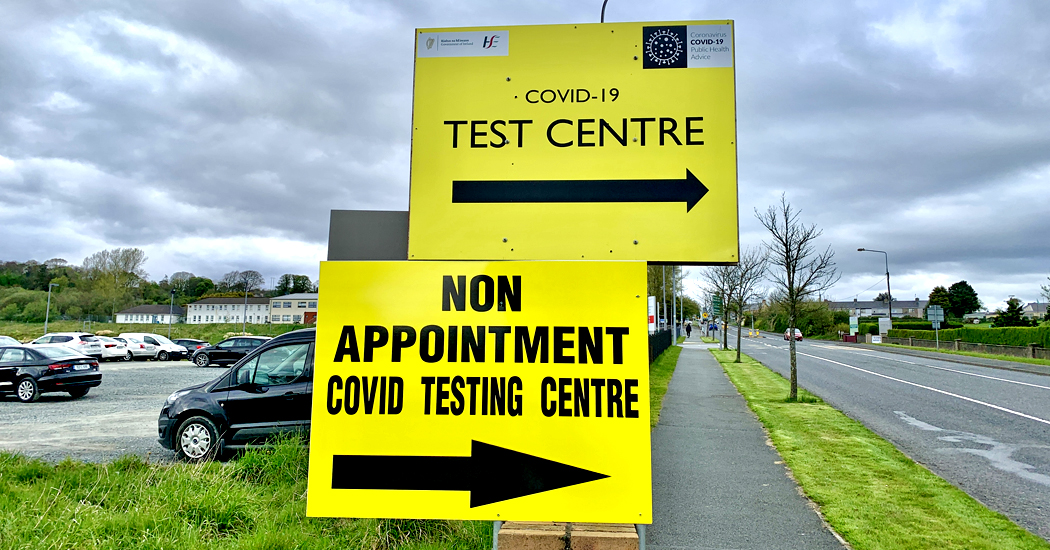 Donegal continues to have the highest Covid-19 infection rate in Ireland, according to the HSE’s Chief Clinical Officer.

Dr Colm Henry confirmed this evening that the county remains “quite high” with a 14-day incidence rate of 795.

While it has decreased slightly over the last two weeks, it still remains the highest followed by Louth and Galway.

Meanwhile, there have been 1,491 new cases of Covid-19 notified to the Department of Health. There are 193 people in hospital who have tested positive for the virus, a rise of six overnight, of whom 28 are in ICU, two fewer than yesterday.

There were 1,641 new infections reported in Northern Ireland today and three further deaths.

Earlier, the CEO of the Health Service Executive Paul Reid spokes of his pride after the six millionth vaccine dose was administered this morning.

“It is a very proud day for Ireland with Kellie Harrington reaching the Olympic final and that we have reached the six millionth vaccine,” he told a media briefing.

He described it as a “great milestone” to have six million vaccines administered.

He said uptake of the vaccine continues to remain strong.