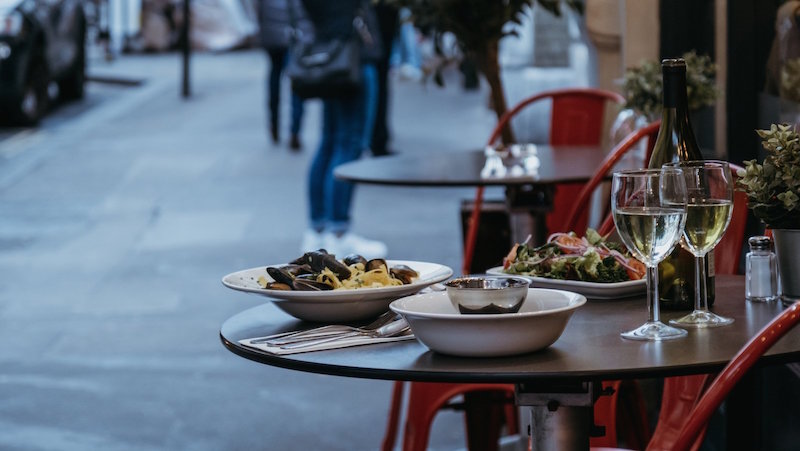 Health guidelines on outdoor events to be updated

Officials from the Department of Tourism are meeting Fáilte Ireland to review tourism and hospitality sector guidelines.

The meeting was organised following advice from the Attorney General yesterday, RTE News is reporting.

It comes after questions were raised when it emerged that former Minister for Children Katherine Zappone had organised an outdoor gathering of 50 friends and former colleagues at a Dublin hotel, several days prior to her appointment as UN Special Envoy on Freedom of Opinion and Expression.

The Government said that regulations, prior to the Merrion Hotel gathering, allowed for outdoor events and gatherings of up to 200 people.

Last night, Fáilte Ireland said it noted the government statement on the event.

It added the guidelines are drafted in conjunction with Government departments and industry as they reflect public health advice and announcements on restrictions and decisions taken by Government.

The Chief Executive of the Restaurants Association of Ireland said it is important that businesses and the public understand what is required in terms of the rules and limits.

In a post on Twitter, Adrian Cummins said the hospitality sector has “lost a huge amount of revenue due to confusion over the guidelines”