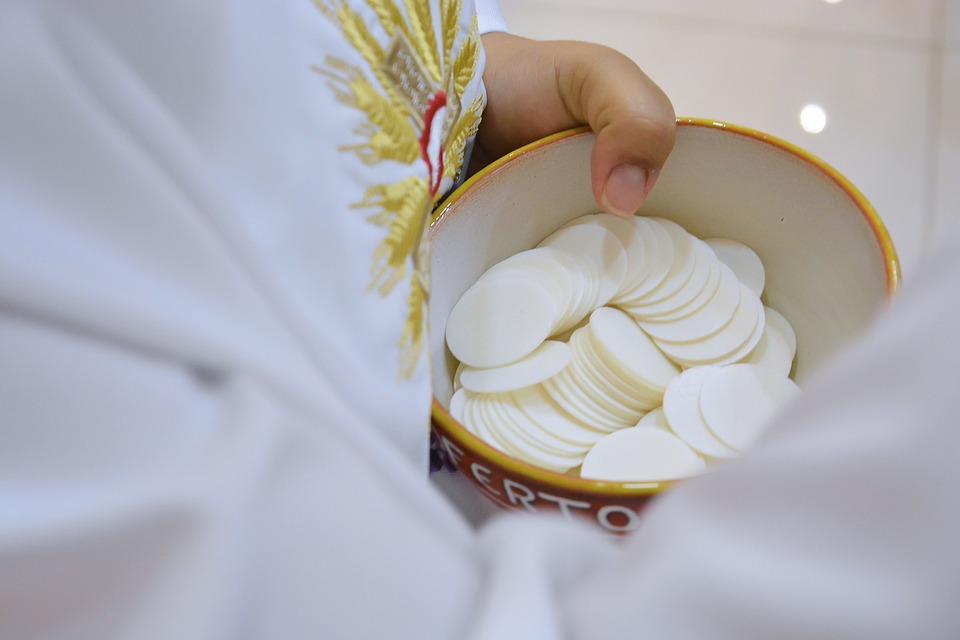 Well-known priest, Fr John Joe Duffy, wrote to us today to express his view on the controversy surrounding the lifting of restrictions on Holy Communion and Confirmations.

“From the very beginning and throughout the dreadful and harsh realities of Covid 19, the church has at all times conducted itself in the best principles of the public safety and in the best interests of the common good.

The church has always attempted to have a constructive dialogue with the government.

The church has left an open door for the government to communicate with us, but that has not been reciprocal as we have seen trying at different points to get clarification and now we can see that with the Sacraments of First Holy Communion and Confirmation.

But, what we witnessed with the government through a throw away comment by the Tánaiste to a journalist.

And days later, NEPHT were at odds with the government rejecting the government’s assertion that NEPHT wanted these Sacraments postponed.

That would hardly instill confidence on our part into their workings or modus operandi.

We have arrived at this juncture because it is difficult to communicate with a government who operates through soundbites and mixed massaging from Ministers and NEPHT and from all over the shop.

The lack of any meaningful communication with church leaders from the government despite the best efforts on the part of church leaders leaves us in this precarious position where we see a Government Minister coming out and arguing with the church where a small number of these Sacraments may take place a week or so before September. 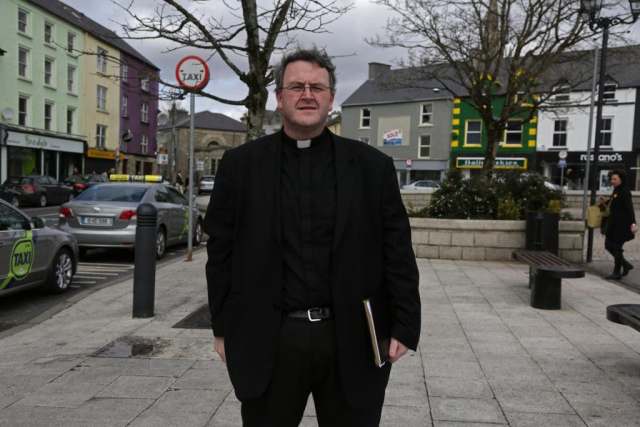 So we see a government putting its energies into arguing about a week of time difference, even days and failing to take care of the mental well being of children and so many people who are at sea over mixed government messaging.

In truth it is the government that is at sea without a navigation system or even a basic compass.

The government and the Minister for Agriculture and Marine’s intervention makes neither rhyme nor reason, logic or sense to anyone listening to him on radio during the week.

His latest intervention through print and online media is even more baffling in light of the emerging facts that, in the words of the Archbishop of Dublin Dr Farrell, who said a lack of consistency will lead to a lack of credibility.

“It’s okay to have a bash in the Merrion Hotel with 50 people present. But it’s not possible for parents to take their child in to receive the sacrament. That is difficult for me and for priests and for parents.”

One hundred people are allowed into a Church for a wedding, people travelling from all arts and parts possibly comprising up to 40 to 50 different households/bubbles.

However the Sacraments will comprise of children for the most part who have been in the same bubble through the family bubble, in school together with their family unit in most cases just their parents.

Sacraments in an Irish context will take place in a backdrop where 44% of Irish schools are small schools and the rest are mostly medium sized schools.

Therefore the numbers attending Sacraments will be much lower than weddings and funerals, even without the regulations.

However in all church celebrations, the strictest of rules apply to how we operate our ceremonies.

This will continue to be adhered to as our churches have done so since the outbreak of Covid 19.

We trust people to follow the government guidelines within their own family living situations- but this Government are enforcing much different rules and regulations on us as a church as they are on others; such as sporting events, restaurants, or other musical gatherings….. but then again this is the new Ireland and we are the church after all… sad but true. “