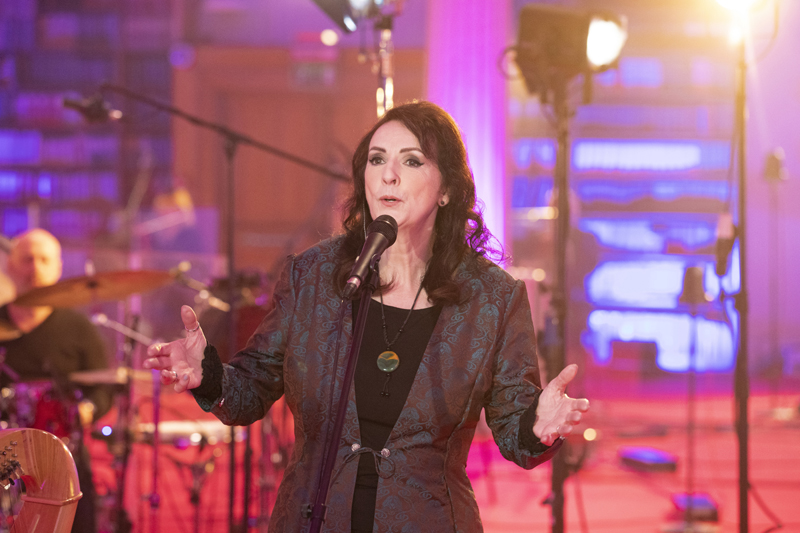 An incredible 50 years of Clannad will be marked in a special way tonight on RTE One.

The world-renowned Donegal band is celebrating their anniversary year with a unique performance with the RTÉ Concert Orchestra and conductor David Brophy.

Fans can look forward to hearing new arrangements of landmark songs including Harry’s Game, In a Lifetime and I Will Find You.

Retrospective – Clannad and the RTÉ Concert Orchestra airs at 10.35pm tonight (Saturday) on RTE One. 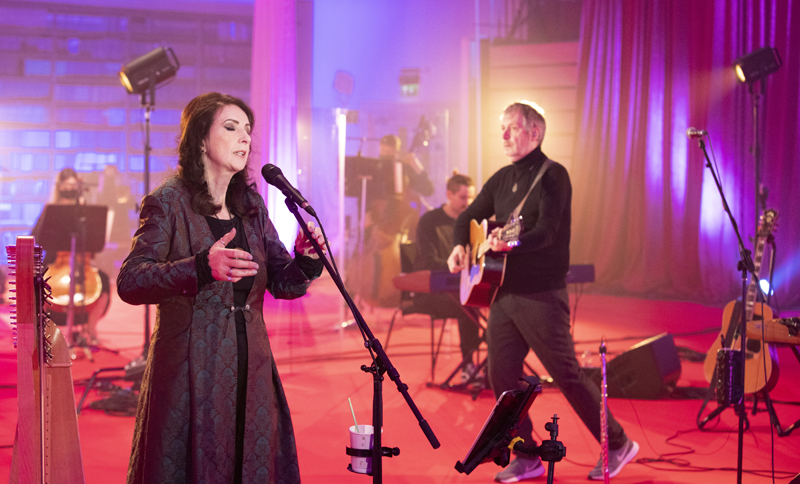 Presenter John Kelly joins Clannad, the RTÉ CO and conductor David Brophy to mark a career that brought the band from the heart of the Donegal Gaeltacht to the top of the musical world, with awards including a Grammy, a Bafta and Billboards, and sales of 15 million albums.

Tonight, Clannad will reveal some of the stories behind their classics and give a sense of what it was like to be part of one of the biggest bands in the world, going from an icy van touring Germany to a limo whisking them from the airport to Top of the Pops to perform Harry’s Game, the first massive hit in the Irish language. 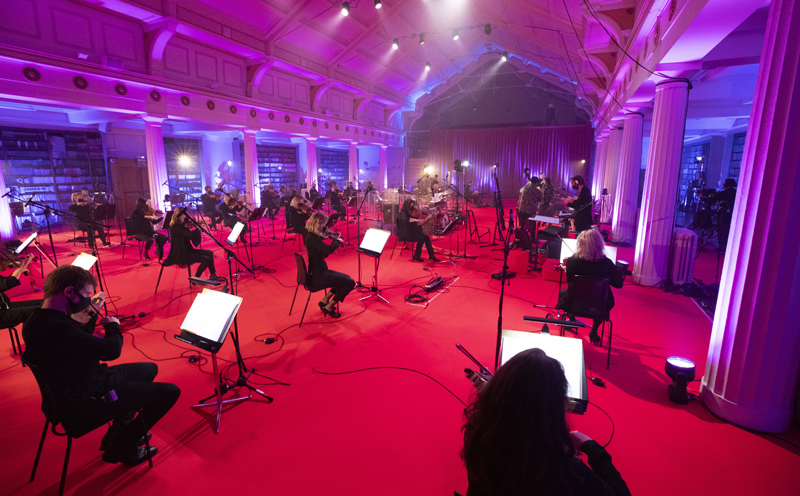 Speaking ahead of the programme, presenter John Kelly said: “I couldn’t quite believe it when I was told that Clannad had been around for some 50 years. Looking back, they were one of the very first bands I ever saw and being immersed in their early records was, without question, a very formative experience. The music was at once both familiar and exotic. It was rooted and yet brilliantly experimental. It was both ancient and modern at the very same time, and it seemed especially significant that all this mysterious coolness was emanating from the Donegal Gaeltacht. It was such a pleasure to hear the music again, and a real privilege to sit down with band and talk about how it all happened; and after 50 years of Clannad – from Leo’s Tavern to the international stage – there’s plenty to talk about.”