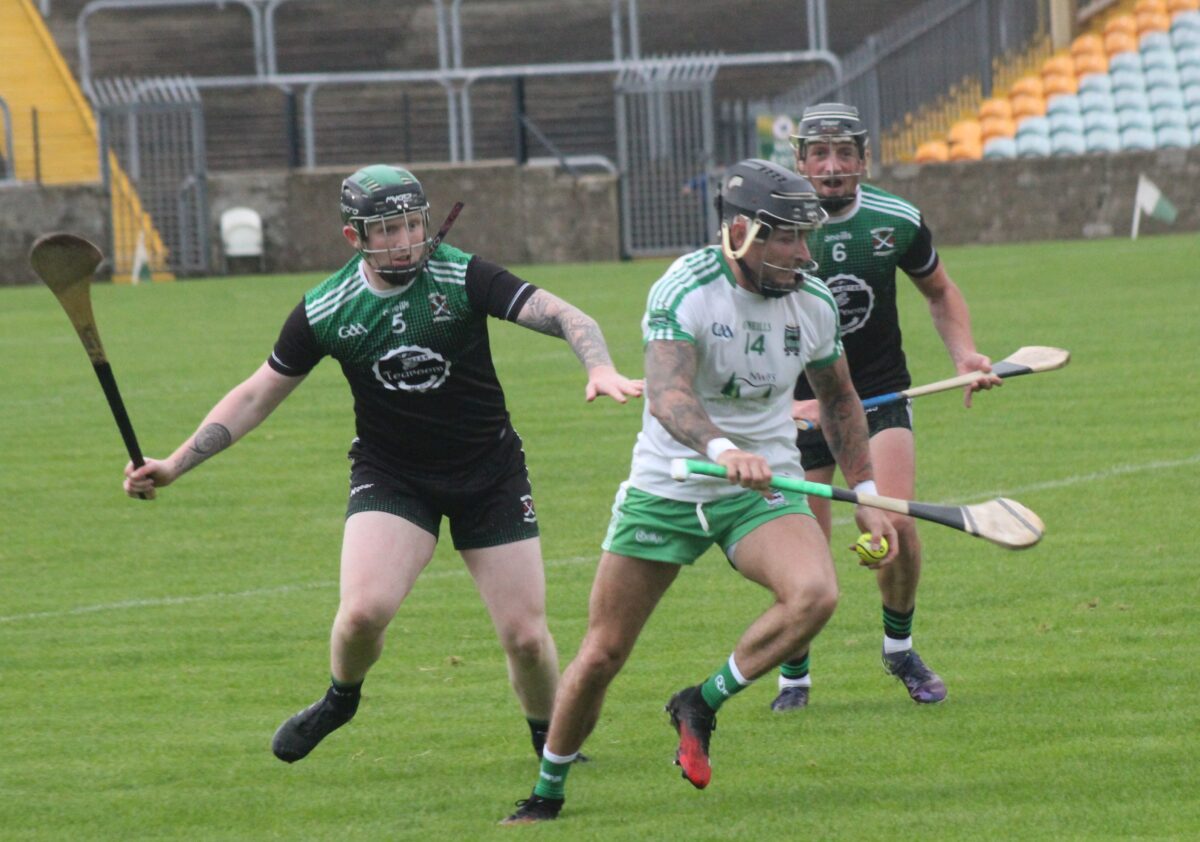 Setanta prove too strong for MacCumhaills as SHC swings into action

SETANTA defeated old rivals Seán MacCumhaills on Friday evening to get the defence of their Donegal SHC title off to a winning start.

A Ciaran Matthewson inspired performance wasn’t enough for MacCumhaills as the reigning champions got their campaign off with a 13-point win.

Matthewson, who tallied 0-11 of his side’s scores opened the account but Setanta goaled soon after when Oisin Marley cut in from the right to net.

Marley hit 1-5 for the winners over the evening.

Scores by Declan Coulter,  Marley, Bernard Lafferty and Gerard Gilmore saw Setanta surge ahead but two Matthewson frees had a goal between the at the water break.

Five Setanta points extended the lead, but MacCumhaills hopes were raised when a long range attempt in, which seemed to be drifting over for a point, came off the post. The Setanta rearguard was momentarily caught out, but Dean Hannigan’s deft touch was just wide.

Marley and Coulter pointed to give Setanta a seven-point lead at half-time.

Matthewson kept the hosts in touch, but MacCumhaills found scoring chances hard to come by in the second half – a problem the visitors did not have.

Further points from Gilmore, Marley, Campbell and Kee had Setanta in a 10-point lead.

MacCumhaills tried to claw back with points from Hannigan and Matthewson – whose brilliant performance on the night deserved a better outcome – but it was clear that Setanta were operating at a higher level and they rattled over five unanswered scores to end the game.