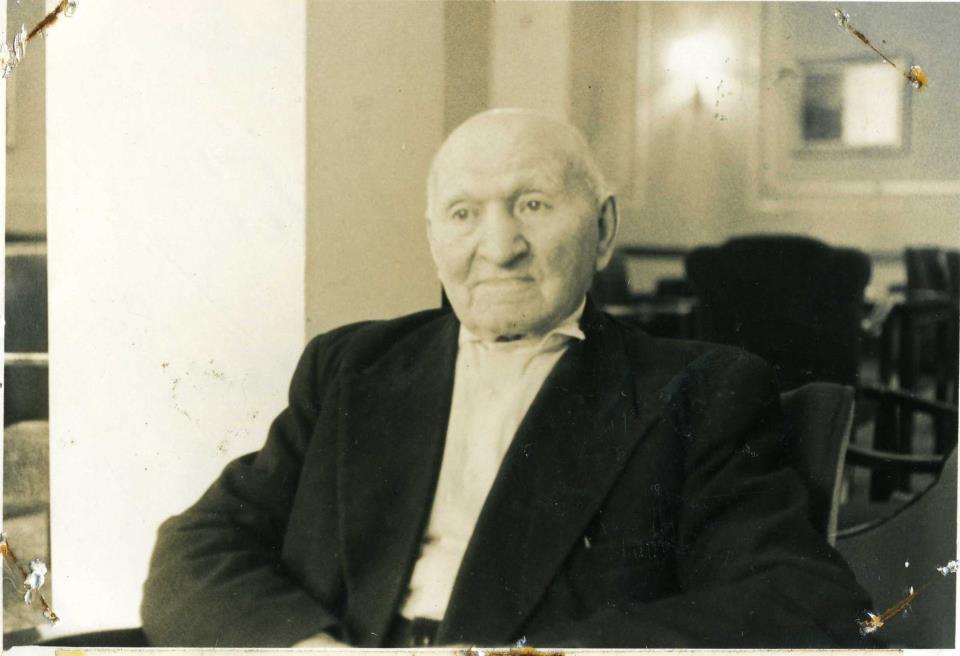 A STAGE play, as part of the Edinburgh Festival Fringe, is celebrating the life and times of Paddy ‘The Cope’ Gallagher.

The play is being shown at the Netherbow Theatre, Scottish Storytelling Centre on various dates until August 30.

Paddy The Cope is written and directed by Raymond Ross, presented by the Objektiv Collective with John McColl as Paddy and Sue Muir as the Fairy Fiddler.

Paddy The Cope has the status of working-class hero in both Scotland and Ireland.

The Templecrone Co-operative Agricultural Society Ltd in Dungloe – which became known as ‘The Cope’ – was founded by Paddy when 14 shareholders each donated half a crown.

His experiences as a shale-miner in West Lothian led him into social revolution when he returned to his native Donegal to found the Templecrone Co-operative Society in 1906.

The establishment of the Cope was inspired by Paddy’s membership of the West Calder Co-op which he joined at its Pumpherston Branch; and it was the £800 savings he and his wife Sally had eventually accrued there which was to provide the initial capital to launch the Cope

‘The Cope’ was to improve vastly the impoverished lives of the people of West Donegal.

Paddy died in 1966 but not before he could tell his story through his autobiography, which was published in 1939.