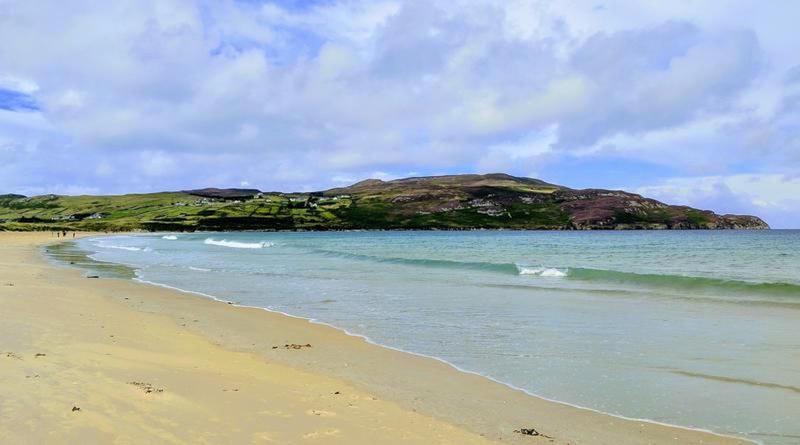 A county councillor has hit out at people dumping bags of rubbish at popular Killahoey Beach in Dunafanaghy.

Cllr Michael McClafferty said there have been reports of people dumping full bags of rubbish out of cars and tipping them beside already full bins.

An angry Cllr McClafferty said people are creating more problems by simply disposing of their rubbish instead of taking it home with them.

“Dumping outside already full bins usually ends up pulled across the car park by birds and wild animals and creates more problems. 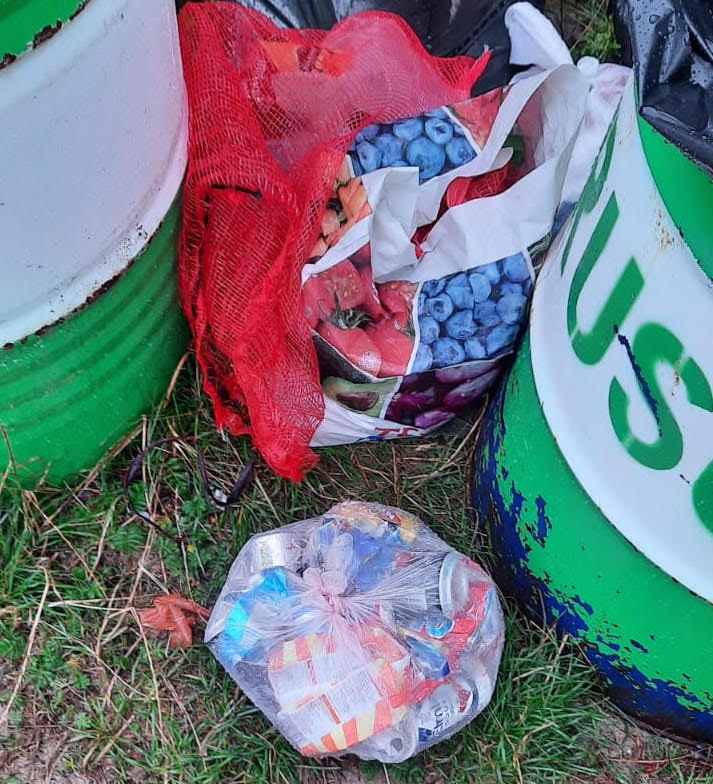 Some of the rubbish dumped at already full bins at Killahoey Beach in Dunfanaghy.

“Please dispose of your waste in an actual bin that is empty or better still take it home with you,” he pleaded.

He added that the council’s long-awaited study being done is expected out in the coming weeks.

He said “It (the report) will likely raise a few eyebrows when read but our environment is important to everybody that it’s kept intact going forward for generations after our time as well to enjoy.”