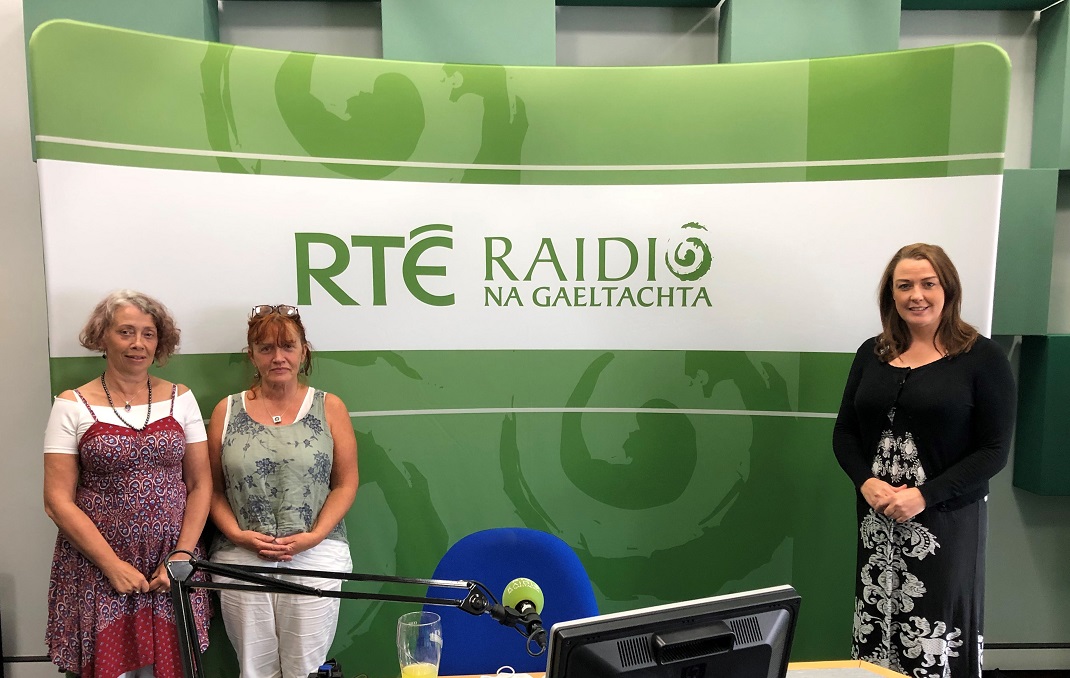 The Donegal sisters who were sexually abused by former priest Con Cunningham said today they had been let down by the church.

In an interview on Barrscéalta on RTÉ Raidió na Gaeltachta, Paula and Margaret Martin, from Fanad, said the church authorities was more focused on protecting the institution rather than victims of child abuse.

Con Cunningham was sentenced to 15 months prison in Letterkenny Circuit Court at the end of July for abusing Paula and Margaret when they were just young girls.  Although the women had gone to the church three times over a 25 year period with their story, nothing was ever done about it until they went to the Gardaí themselves in 2018.

In the interview with Michelle Nic Grianna, Margaret Martin said that it was clear what the church’s priority was.

“I think they’re minding and protecting themselves and the institution all the time … They weren’t interested in or thinking of the people who had been hurt… they weren’t thinking about us.”

Paula said that the church no longer had a role to play in their lives, and that she felt that the apology issued in a statement by Bishop McGuckian hadn’t come from the heart.

“I don’t think it came from the heart … it was a kind of standard apology template with just the names changed, and sent out to the media and the papers.  It wasn’t heartfelt… but Father Ó Dufaigh spoke out on Sunday in Creeslough, and he spoke from the heart, and that was good.” 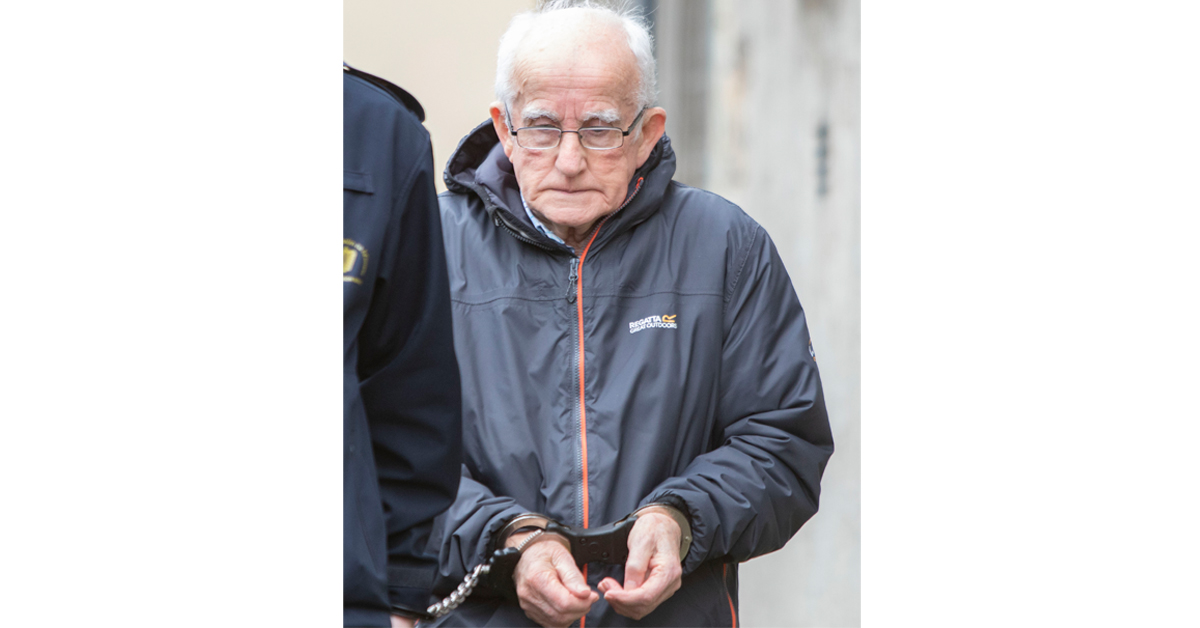 In relation to having their names made public after the verdict, they said that they were empowered by that as the secrecy had done great damage to them during their lives.

“It was really important for us to be frere of the weight of secrecy … it was a heavy burden to carry and it put a great strain on us throughout our lives.  We weren’t able to speak out because we were ashamed, that shame is gone now and maybe us speaking out will help someone else.”

They explained to Michelle in the interview how Cunningham used to tell the children that the parish house was always open, and that they had lots of ice cream and sweets, and all the latest records there.

“He was clever … he was sly.  He had a plan all the time, he had a way to tap into people’s vulnerabilities, and those of their families.”

They had some advice for anyone listening who had endured abuse as they had, and who was struggling, and they encouraged them to seek help.

“It’s not your fault, you don’t need to be ashamed and you’re not crazy.  That first step is really hard, but there are people there to listen to you and to help you, it takes time and work, and you need to have compassion for yourself, be gentle with yourself.”