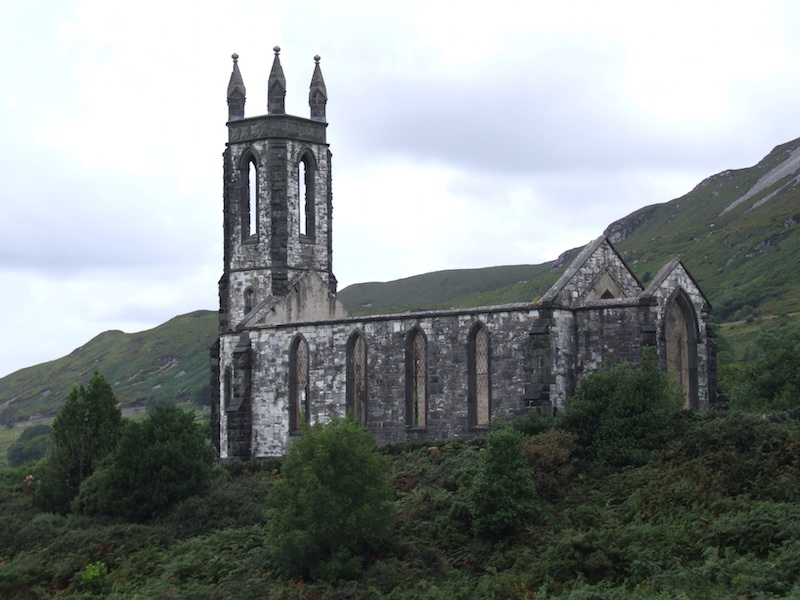 Open the door to heritage is the message from The Heritage Council and Local Authority Heritage Officers as they invite people, heritage organisations and community groups to participate in Heritage Week events and projects.

“National Heritage Week will be different again this year but there are lots of opportunities for people to get involved either on-line or in person,” said Joseph Gallagher, County Donegal Heritage Officer.

“This year, heritage event and project organisers are encouraged to consider how they can connect with heritage newcomers who have not engaged with National Heritage Week before, with people who may not traditionally feel included in local heritage and with heritage enthusiasts of all ages.

“Activities for Heritage Week this year will be a mixture of on-line events and small-scale live events that are in line with public health restrictions and require advance booking. This year’s activities have embraced a variety of digital and on-line formats, providing innovative ways to explore Ireland’s diverse heritage and include on-line talks, exhibitions, virtual tours, podcasts, videos, blogs as well as small, socially-distanced events. 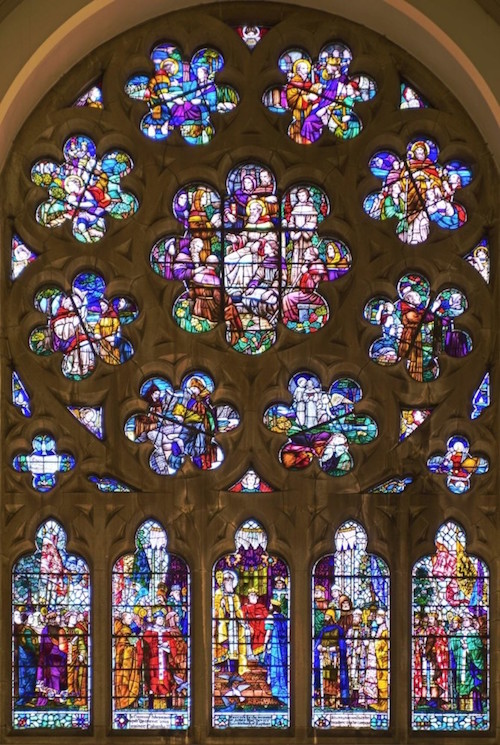 “People can explore their local heritage or discover some national heritage treasures from their own homes. Projects and events will be updated regularly so check out the Heritage Week website www.heritageweek.ie for more details.”

Heritage Week projects and events in County Donegal include:

* Exhibitions entitled ‘From Conflict to Division, Donegal 1919-1923’ and ‘The Railways of County Donegal’ at Donegal County Museum, High Road, Letterkenny;

* A GPS tour with a Spotify playlist of 25 heritage sites entitled ‘The Donegal Challenge’ prepared by Racontour Productions that can be downloaded to your smartphone;

* An on-line guide on ‘How to use Griffith’s Valuation for family history research’ by Josephine Kelly, Forbairt Dhún Lúiche;

* The Donegal Vintage Car & Tractor Run on Sunday, August 15 at 12 noon organised by the Donegal Railway Heritage Centre starts at the Railway Centre and ends in Biddy’s O’Barnes;

* An Open Day at Ros Bán Garden, Raphoe organised by Donegal Carers’ Association on Sunday, August 15 from 2 p.m. to 5 p.m.;

* An on-line event entitled ‘Untold’ organised by Donegal County Museum on Tuesday, August 17 at 7:30 p.m. that uncovers the untold stories of Donegal women during the War of Independence and the Civil War;

* An on-line workshop on ‘How to run a Rambling House storytelling evening’ with John Ward, Racontour Productions on Wednesday, August 18 at 7 p.m.;

* A presentation by Dr. David Carson on ‘The Influence of Colmcille on An Túr Gloine movement’ focussing on the stained-glass windows in St. Eunan’s Cathedral, Letterkenny organised by Letterkenny Cathedral Quarter on Thursday, August 19 at 4:30 p.m.;

* A walk though the history of Dunlewey organised by Forbairt Dhún Lúiche starting at the old Church of Ireland which stands at the entrance to the Poisoned Glen on Friday, August 20 at 7 p.m.;

* An opportunity to become a ‘Donegal Museum Detective’ during your visit to the Donegal County Museum and get your passport stamped;

* An exhibition of paintings and photographs on Ards Forest by Brian O’Doherty in the Art House Gallery, Dunfanaghy.

“During lockdowns many of us have had more time to explore our local or personal heritage” said Malcolm Noonan T.D., Minister for Heritage & Electoral Reform. “National Heritage Week may be the perfect opportunity to showcase what you have discovered, or to dig deeper and find out more. Whatever aspect of heritage is chosen, I wish the very best to all those taking part.” 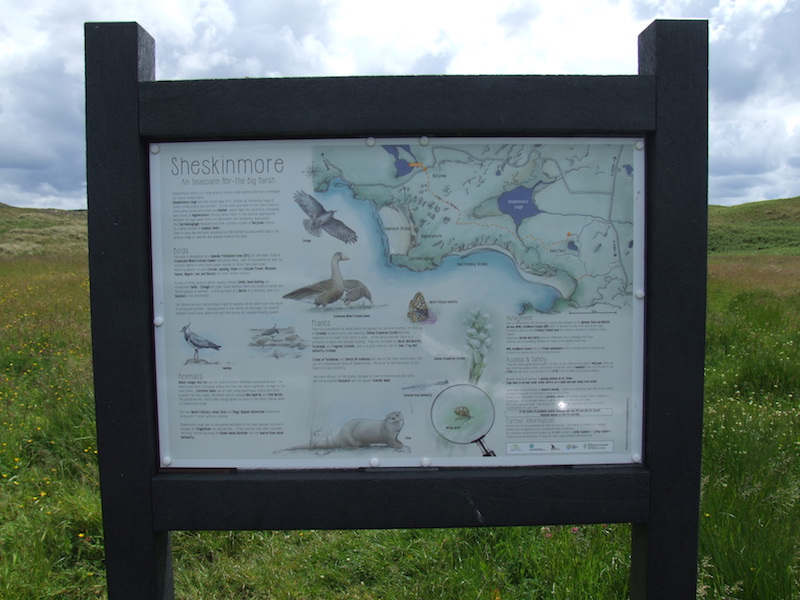 The Chairman of The Heritage Council, Michael Parsons, commented that: “A success of last year’s on-line approach saw the hundreds of heritage activities organised as part of National Heritage Week made more accessible to a wide audience.

“This year, building on that positive impact, I strongly encourage all project organisers to think meaningfully on how they might include new members of their communities in their projects, and explore aspects of heritage that may have been overlooked in the past.”

National Heritage Week is coordinated by The Heritage Council and Local Authority Heritage Officers with support from the Department of Housing, Local Government & Heritage.

The aim of National Heritage Week is to build heritage awareness and appreciation while shining a light on the great work that is carried out in all communities in Ireland to preserve, conserve and promote our natural, built and cultural heritage.

National Heritage Week is part of European Heritage Days, a joint initiative of the Council of Europe and the European Union in which over fifty countries participate each year. Further information is available on-line at www.heritageweek.ie, via e-mail heritageweek@heritagecouncil.ie or telephone (087) 368 3515. Advice is also available from the County Donegal Heritage Office, Donegal County Council on (074) 917 2576.

National Heritage Week takes place from Saturday, August 14 until Sunday, August 22 with a programme of on-line and live events.

Photo 2 caption:
The ‘Railways of County Donegal’ is one of two exhibitions taking place in the County Museum, High Road, Letterkenny for National Heritage Week.

Photo 3 caption:
The ruined Church of Ireland in Dunlewey will be the starting point for the tour of Dunlewey organised by Forbairt Dhún Lúiche on Friday, August 20 at 7 p.m. as part of National Heritage Week.

Photo 5 caption:
The stained-glass windows in St. Eunan’s Cathedral, Letterkenny will the subject of a presentation by Dr. David Carson on ‘The Influence of Colmcille on An Túr Gloine movement’ organised by Letterkenny Cathedral Quarter on Thursday, August 19 at 4:30 p.m. as part of National Heritage Week.