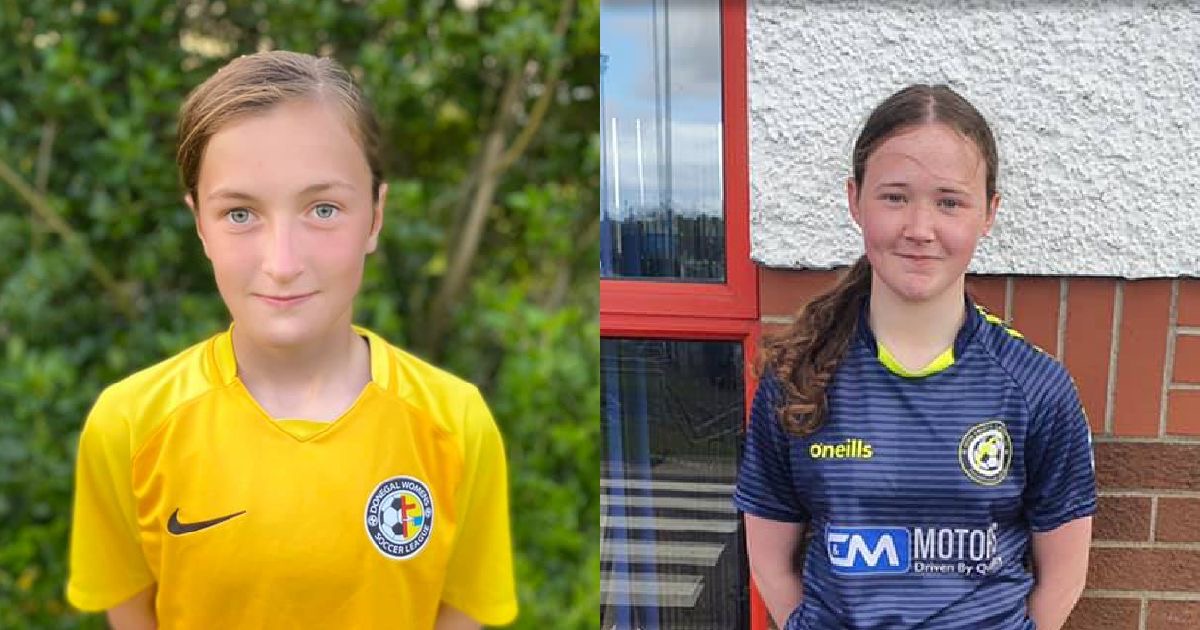 Loughrey and Long chosen for Republic of Ireland U17 squad

DONEGAL pair Kery Loughrey and Ellie Long have been named on the Republic of Ireland Women’s Under-17 squad for a double-header against Northern Ireland.

The two friendly internationals – in Dublin on August 18 and Belfast on August 20 – will be vital preparation for the UEFA Women’s Under-17 European Championship qualifiers in October when Ireland will take on Bulgaria, Hungary and Norway.

Buncrana woman Loughrey has been in flying form with the Donegal Women’s League Under-17s in the WNL U17 League this season while Carndonagh native Long is on the books of Danske Bank Premier Division side Sion Swifts.

Ireland manager James Scott said:  “It is great to have these two games in August as we are working with an entirely new squad of players so we have a lot of work to do – on and off the pitch – to be ready for the qualifiers in two months’ time.

“We have been busy watching a lot of games, at all levels, around the country and feel that we have selected a strong squad for what should be two good tests for us in the games against Northern Ireland.”