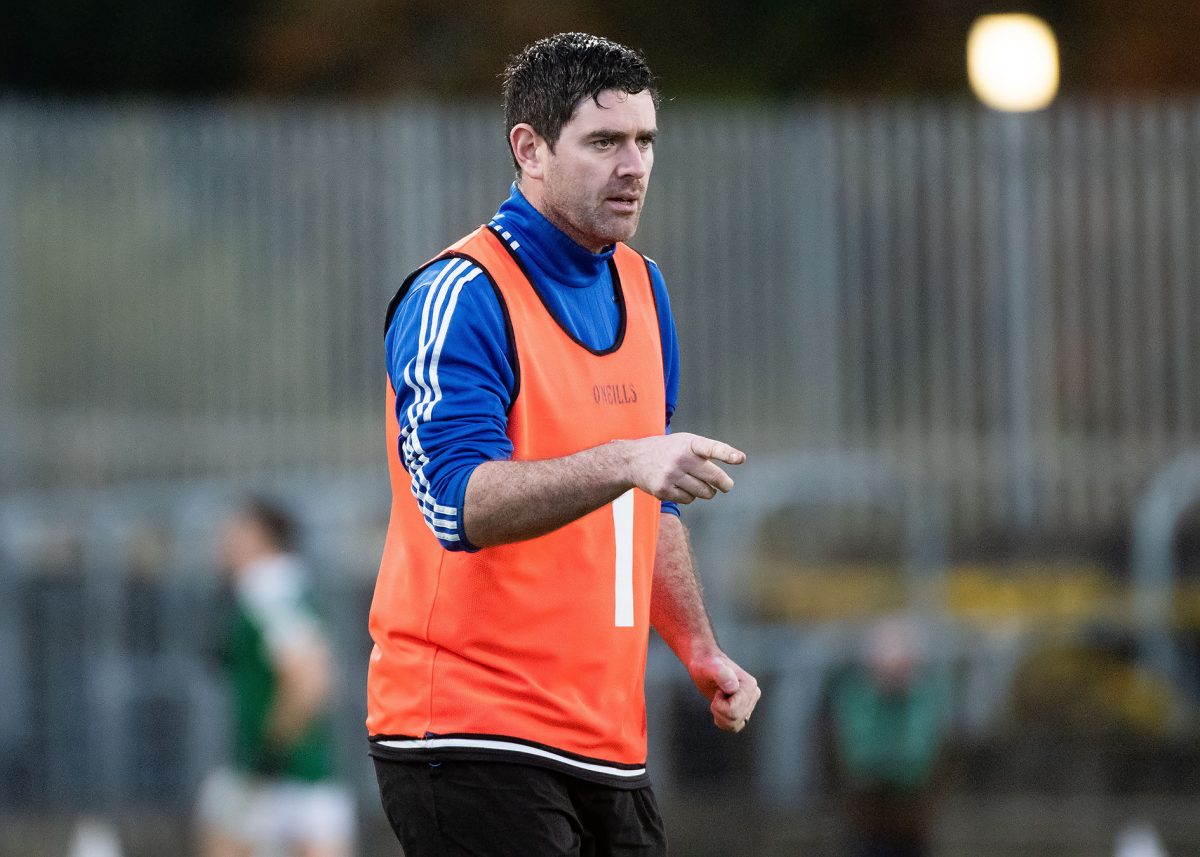 PERHAPS it’s the quiet demeanour, or the understated persona, but Martin Regan seems to have maintained a low profile in spite of longevity and success.

Regan is now in his seventh year as the Naomh Conaill manager.

Manager for the wins in 2015 and 2019, Regan takes Naomh Conaill into Saturday’s delayed 2020 final before they embark on the 2021 voyage next month.

Regan is the longest serving manager in the county and Naomh Conaill’s consistency has been admirable. Maintaining the hunger hasn’t been an issue at all.

“No matter what you win, you always want more,” Regan said.

“If you had asked them in 2005 if they would take one medal before we won one, they probably would have.

“Some of them are at four now, and they would love to get five. If we are lucky enough to win this one, they would want six or seven.

“You are never happy with your lot no matter what championships you win. If you win ten, you’ll want 11. You’ll always want that one more.

“The championships they have won, we have earned, and they could have lost some of them just as handy. They have lost games we should have won. Football is a funny game and finals can go any way. You need a bit of luck at the end of the day.” 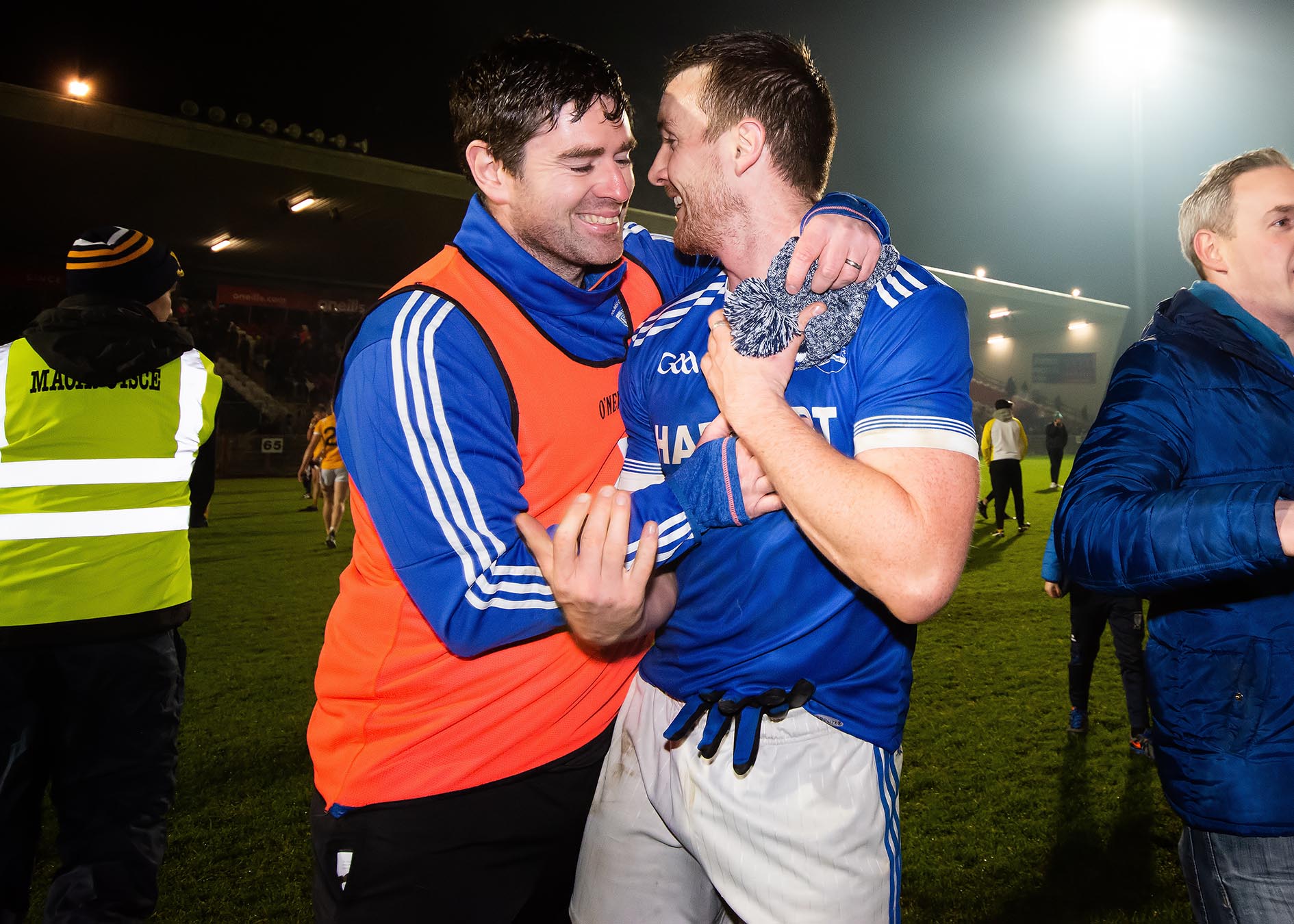 Martin Regan and Leo McLoone at the full time whistle in the 2019 final. Photo: Evan Logan

Naomh Conaill went over a rollercoaster on three separate days before downing Gaoth Dobhair – then the defending Ulster club champions – in the 2019 final.  Naomh Conaill were pipped at the Ulster post by Kilcoo in December 2019 – their last defeat in Championship or League football.

They’ve 15 wins in a row now and the 2021 Division 1 crown has already been secured.

They’ve won all seven of their Division 1 games so far, fielding without their county crew for much of the way.

Regan is quick to point out that there is additional strength in his ranks.

“It’s not just with the 15 that would have played in the semi-final last year,” he said.

“We have players coming back that we wouldn’t have had last year like Kieran Gallagher, who didn’t play any championship last year and he’s a big addition to us. He has come in and put a stake in for a place.

“There is loads of competition. Seamus Corcoran has been brilliant through the league campaign, and there have been loads of players who have stepped up that wouldn’t have played last year, and I think that is due to the fact that the county final is coming up.” 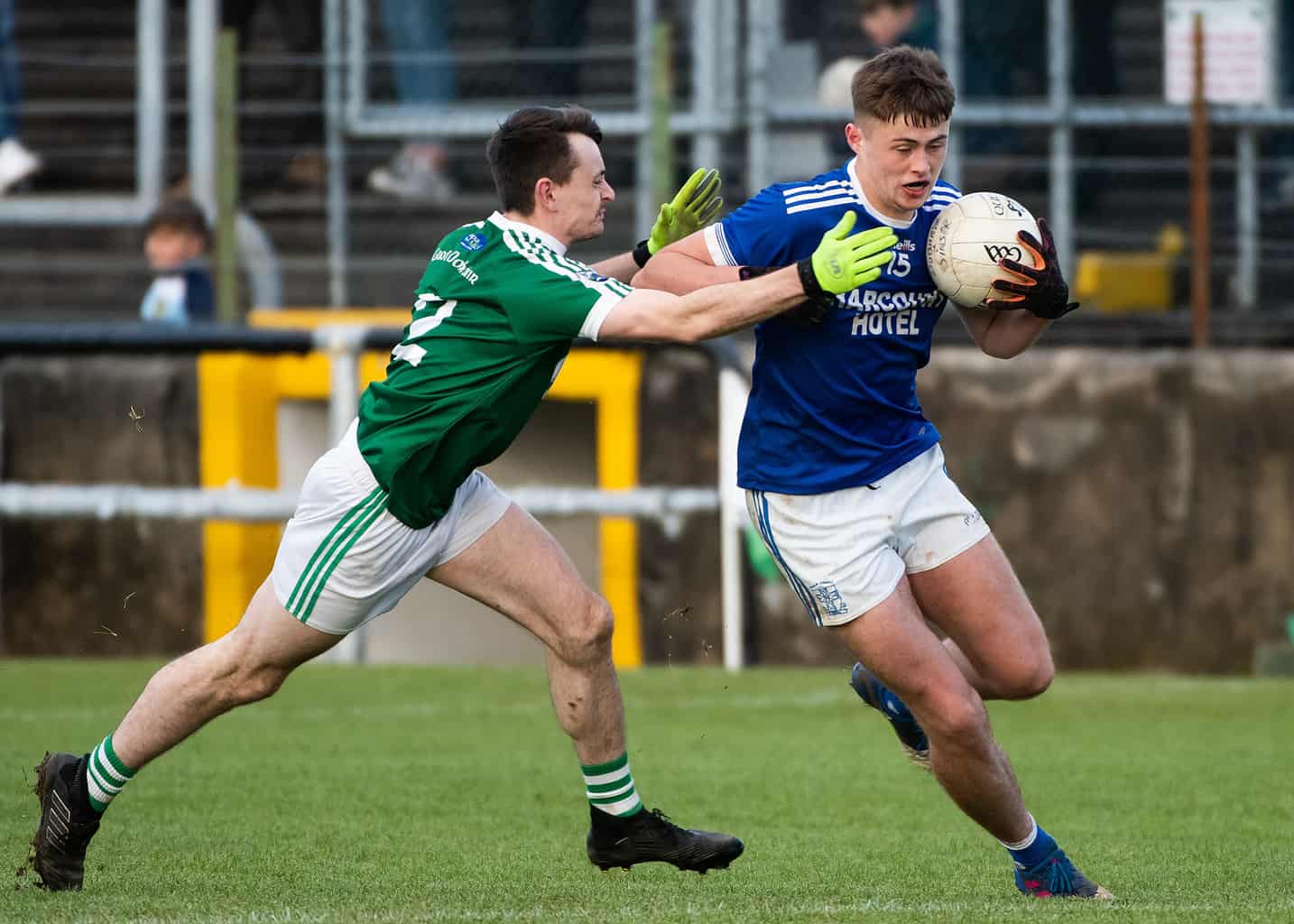 A schoolteacher at St Columba’s Comprehensive in Glenties, Regan carefully considered his backroom team with Michael McLaughlin and Shay Murrin two of the main arteries.

In 2019, Regan spoke of how trust was a vital component in his dressing room.

He said: “You have to be a good delegator and you need to trust people, too.

“When I started off, there wasn’t near as much work on video analysis. That has gone through the roof, analysis of your own team and also opposition analysis. Trust is the big thing here, so we’ll never be going over each other’s work.

With an attendance of only 500 at Sean MacCumhaill Park on Saturday night, it will certainly be a final with a difference.

But Regan has felt a heightening of talk in the town lately.

He said: “Everyone is talking about tickets, and I’m not comparing it to an All-Ireland Final as it is a totally different scenario, but it has that feel with the demand for tickets, and there is a lot of talk about that.

“Even in the last week, and I know this is a different situation this time, but the demand for tickets is huge.

“It is the talk about town – who is going to it, and who is not – the bunting and the flags have gone up this last week, so it definitely does have that county final feel to it.

“With every day that it gets closer, you feel that buzz a wee bit more.”