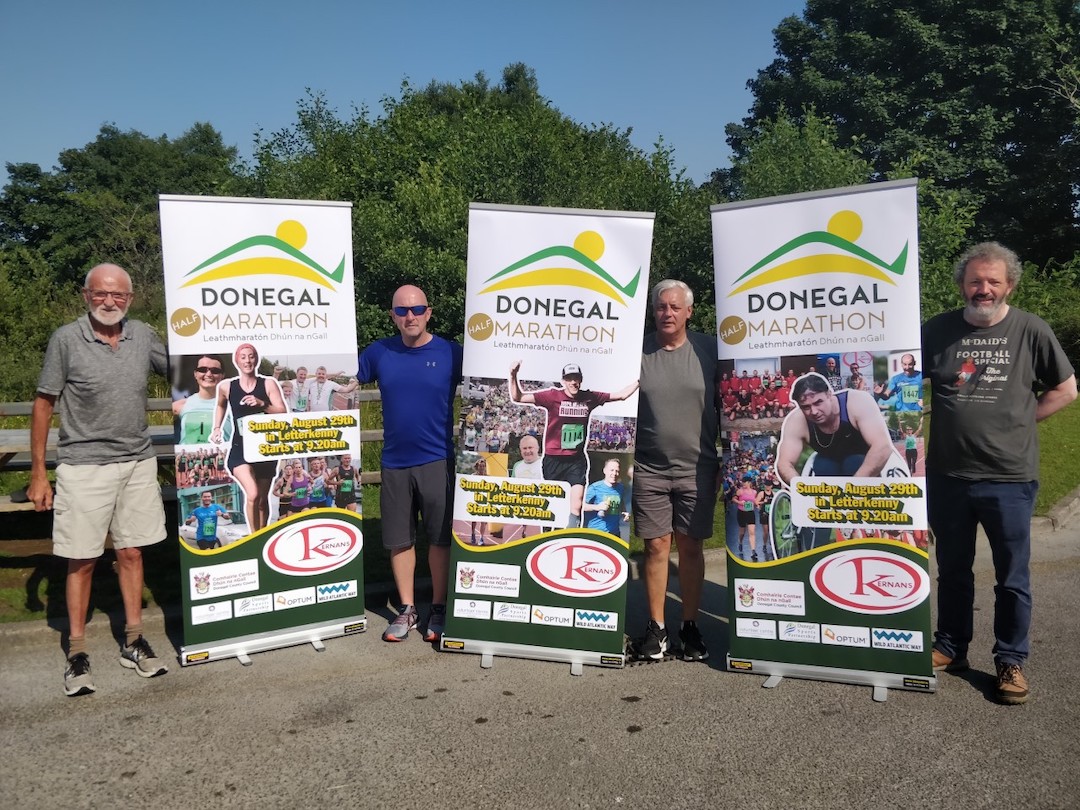 Donegal Half Marathon limited to 400 entries

The organisers of the 2021 Donegal Half Marathon have announced that the race will be capped at 400.

The event, which takes place in Letterkenny on Sunday, August 29th, has already attracted 350 entries. Race director, Brendan McDaid, says the organising committee is expecting the race to sell out.

“We have decided to limit the number of participants this year to 400 which will allow us to let the runners off in two waves of 200,” he explains.

“The entries have been coming in at a steady rate since we opened the online booking system back in May and there has been a notable increase in entries over the last week. Once we reach 400, we will not be accepting any more entries. We’re really delighted at the level of interest in this year’s Donegal Half Marathon,” he adds.

“Due to Covid-19 restrictions we were unable to hold an actual event, but we still went ahead with a virtual race that saw 240 taking part. So, in effect, this year’s race has been two years in the planning and it’s great to be looking forward to putting on an actual half marathon in Letterkenny later in the month,” he comments.

For the third successive year, the Donegal Half Marathon will be held in association with Kernan’s Retail Group, with support from Donegal Sports Partnership, Donegal County Council, Donegal Volunteer Centre and Optum.

To register for the 2021 Donegal Half Marathon, follow the link below: