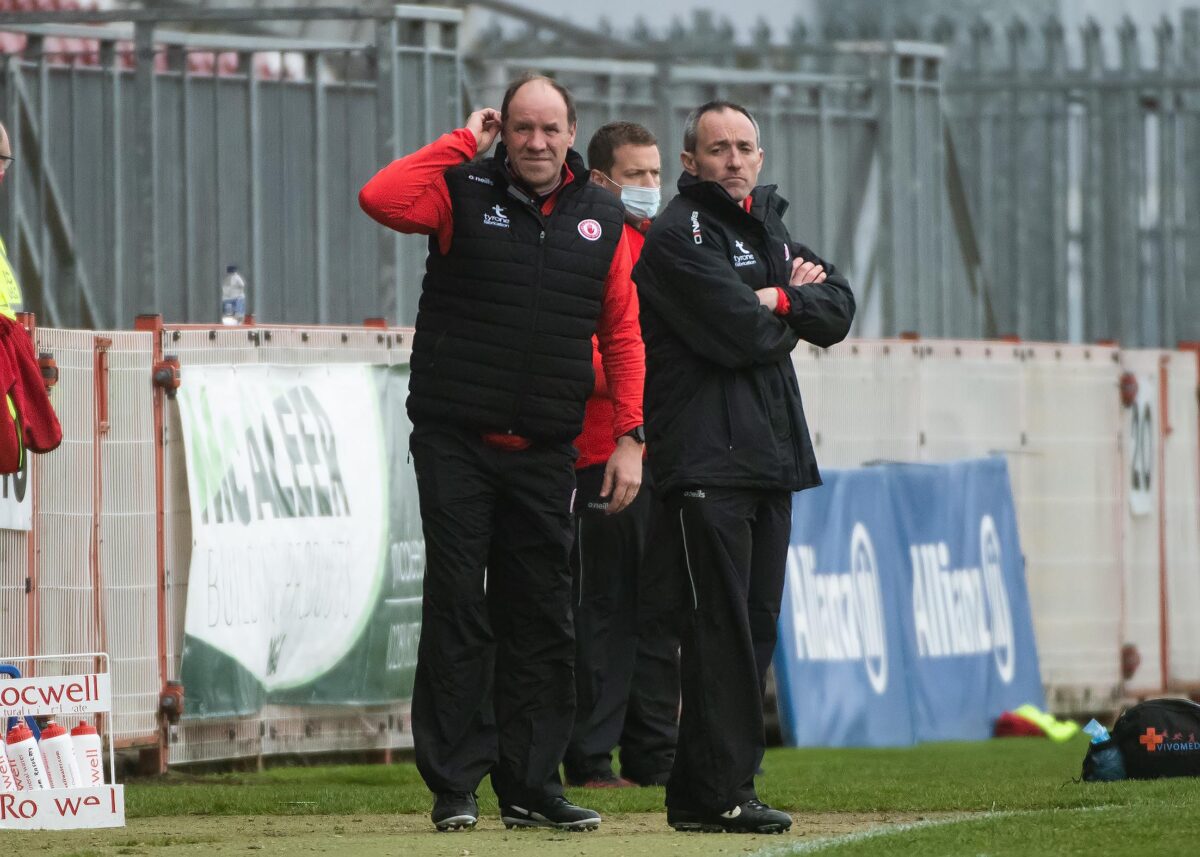 Tyrone have confirmed they cannot fulfill next weekend’s All-Ireland SFC semi-final against Kerry due to a Covid-19 outbreak in the camp.

The Red Hand decision throws the 2021 series into disarray and leaves the GAA with an unprecedented dilemma over its premier Gaelic football competition.

As it stands, Kerry will receive a bye to the final against either Dublin or Mayo. Association chiefs also face a major decision over whether to offer the Ulster champions a further postponement.

Tyrone chairman Michael Kerr revealed in a statement this afternoon that the county would not be fulfilling next weekend’s semi-final fixture against the Munster champions.

He said the decision has not been taken lightly, and was only made after consideration of expert medical advice.

The Ulster champions had requested a two-week postponement of their clash with the Kingdom due to a number of Covid cases in the squad.

But GAA chiefs granted just a six-day deferment, re-fixing the game for next Saturday, 21 August.

Kerr said concerns over player welfare are at the forefront of their handling of the situation, which left them with no option but to withdraw from the tie.

“This morning, the Tyrone GAA Management Committee has decided that it is not in a position to field its senior football team in the rescheduled All-Ireland football championship semi-final in Croke Park, on next Saturday,” said the Tyrone GAA statement.

RTE Sport is reporting that some Tyrone players would still be unable to feature in the tie, even if it was put back for a further week, but that a large percentage of the squad would definitely be unavailable to play next weekend.