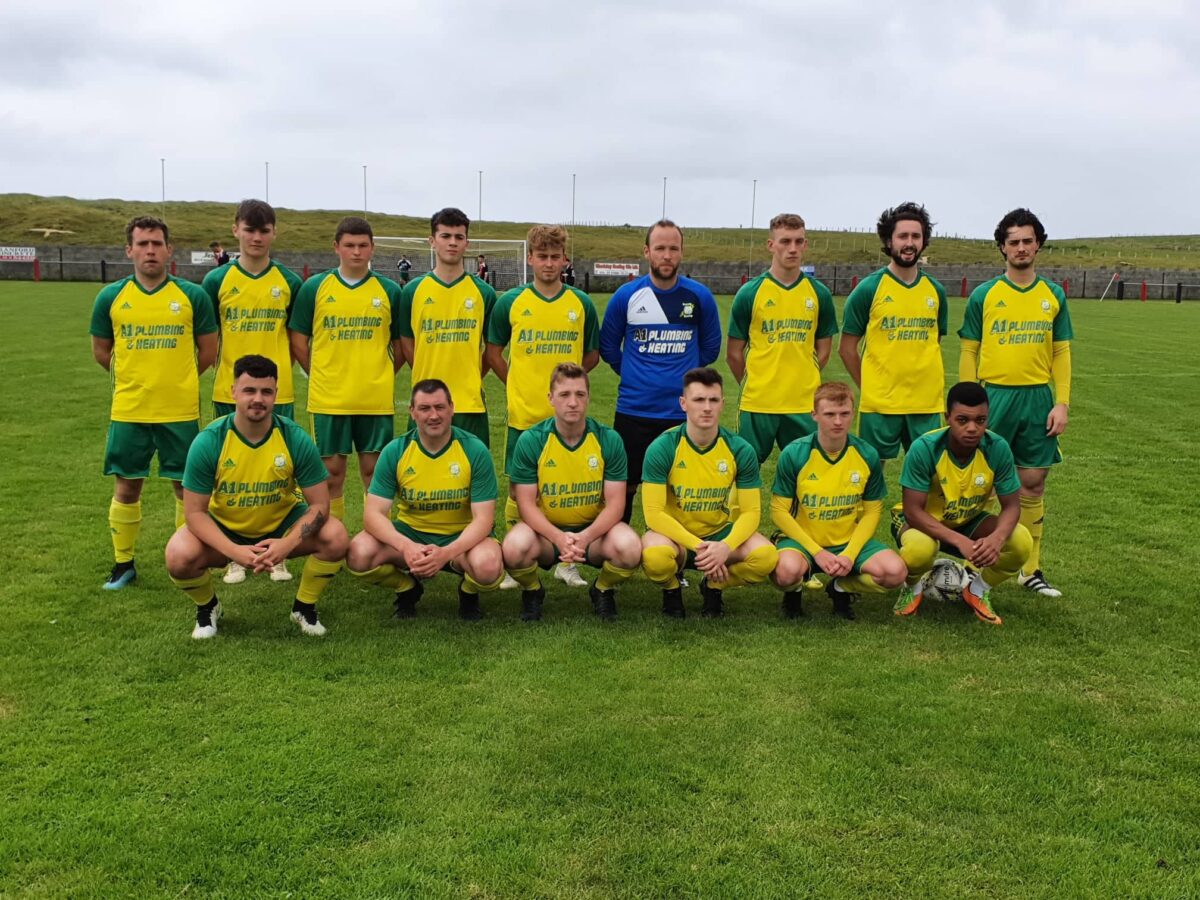 Keelin McElwaine had an early chance for Fanad when he robbed the ball but his shot was dragged wide. Bonagee missed a good chance to get the lead on 10 minutes when Jordan Gallagher’s free produced a fine save from Mark McConigley and when the rebound fell to Eamon Cannon he fired over.

McConigley produced and excellent save when a Bonagee free kick took two deflections. Fanad took the lead in the 18th minute. When Eddie O’Reilly was upended in the box a penalty was awarded and Kyle McGarvey stepped up to fire low into the corner.

The lead however only lasted two minutes when Greg McGee cut inside and fired a superb shot into the top corner from 25 yards.

Enda Coll had a half chance for Fanad but he shot over when well placed. Six minutes before the break Bonagee took the lead. Greg McGee was again the scorer when he dived full length in the box to head into the top corner. 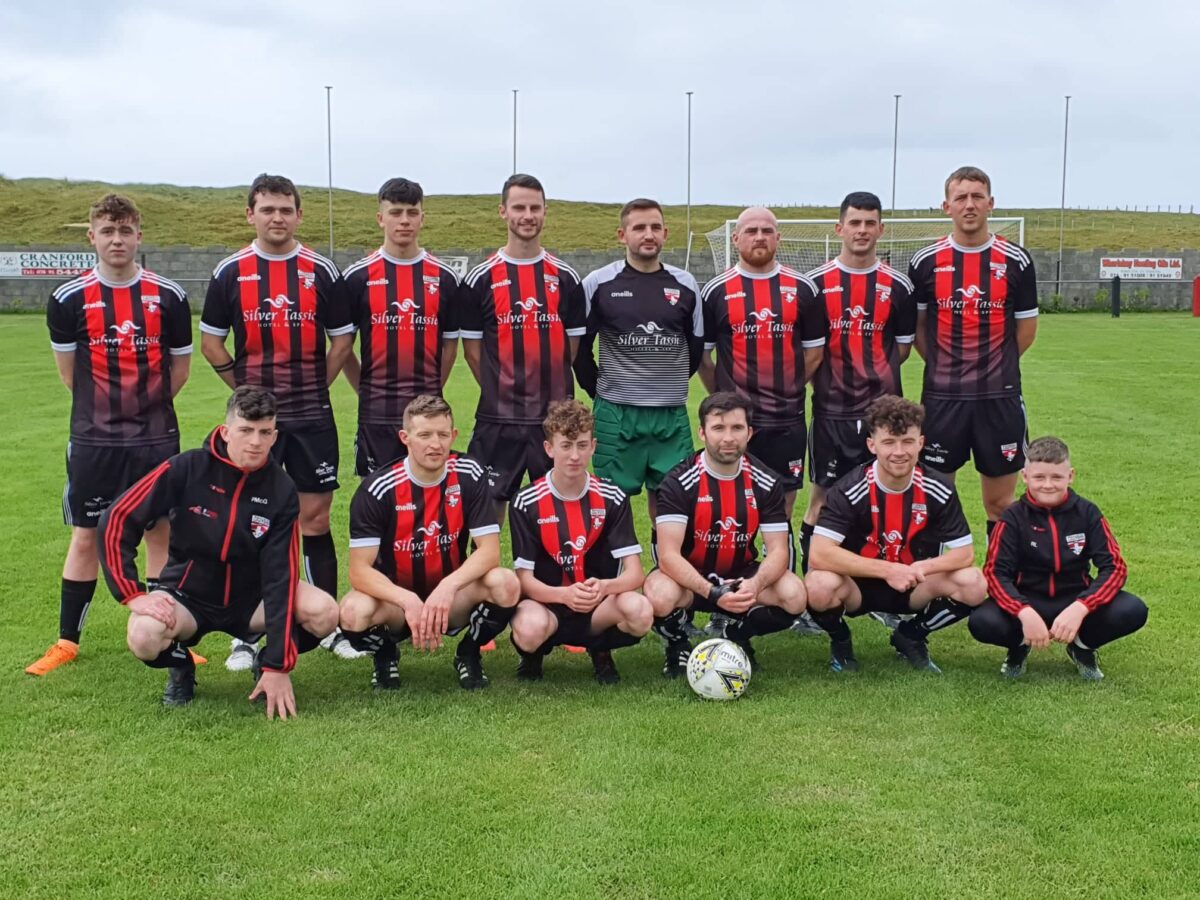 Ten minutes into the second half, Bonagee missed a chance to extend their lead when Cody Brogan fired over from close range.

Five minutes later Bonagee keeper John Carr produced a full length save to keep out Keelin McEllwaine’s goal bound shot. Fand were having the better of the game and got a deserved equaliser on 65 minutes.

A dangerous Dyan Dorrian corner fell to Kyle McGarvey who fired low into the corner. Fanad missed a gilt-edged chance to take the lead 5 minutes later, when Enda Coll headed over when unmarked from another Dorrian corner. Eddie O’Reilly then headed over from an excellent Paul Nash cross.

Fanad were reduced to 10 men in the 80th minute when Darren Lynch received a second yellow card.

Fanad were left to rue their missed chances when Bonagee got the winner 3 minutes from time. Jason Ashmore chased a ball down at the edge of the box and when he looked up, he executed a lovely lob into the far corner.