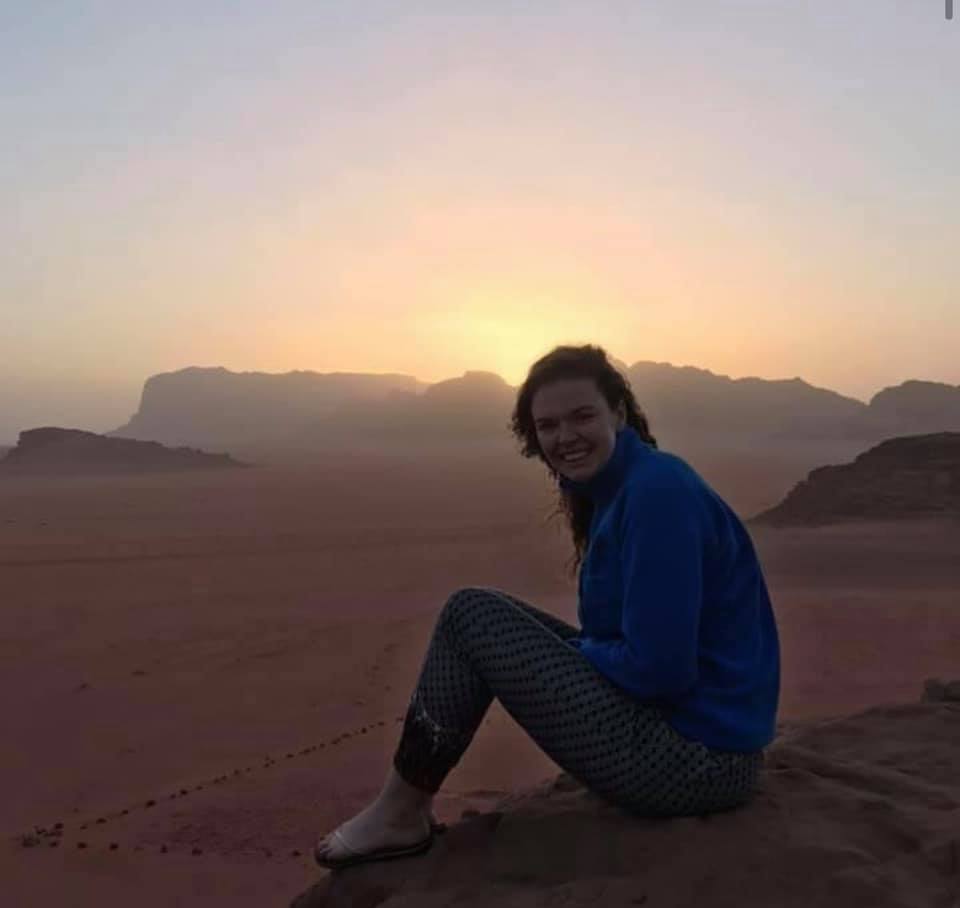 EMOTIONAL tributes have been paid to the young woman who died in a freak road traffic accident in Donegal on Friday.

Amanda Kinsella (27), from County Carlow, was a passenger on a private bus and was fatally injured when she fell from the moving vehicle and struck by a passing car. The accident occurred at Ardnawark, Barnesmore Gap, at approximately 3.45pm.

Amanda was airlifted to hospital, but died later as a result of her injuries.

She had been home on holidays from the Middle East where she was working.

A talented Gaelic footballer, the Bennekerry woman has been fondly remembered.

Palatine GAA club remembered ‘ a beautiful person with the most radiant personality and lit up any room she entered’.

“The darkest of clouds has descended over our club and community with the immeasurable loss of Amanda Kinsella,” the club said.

“She was an outstanding juvenile player for us, right up to under 12 level and her skill, endeavour and determination on the field of play was a joy to behold.

Amanda wasn’t just a high achiever on the field of play, her ambition and drive saw her accomplish so much in her all too short life.

“We are all struggling to make sense of this tragic event, it is impossible to do so. However, we will stand strong with the Kinsella family in their time of need, we will mourn with them and the club and community will wrap our arms around them to help them to cope with the loss of their beautiful daughter and sister.

“Amanda had so much more to give and it is truly heartbreaking to see her light go out at the tender age of 27.”

After moving to Bennekerry-Tinryland GAA club, with Palatine having no ladies team at the time, Amanda continued to star.

The flag flies at half-mast at Tinryland this weekend. 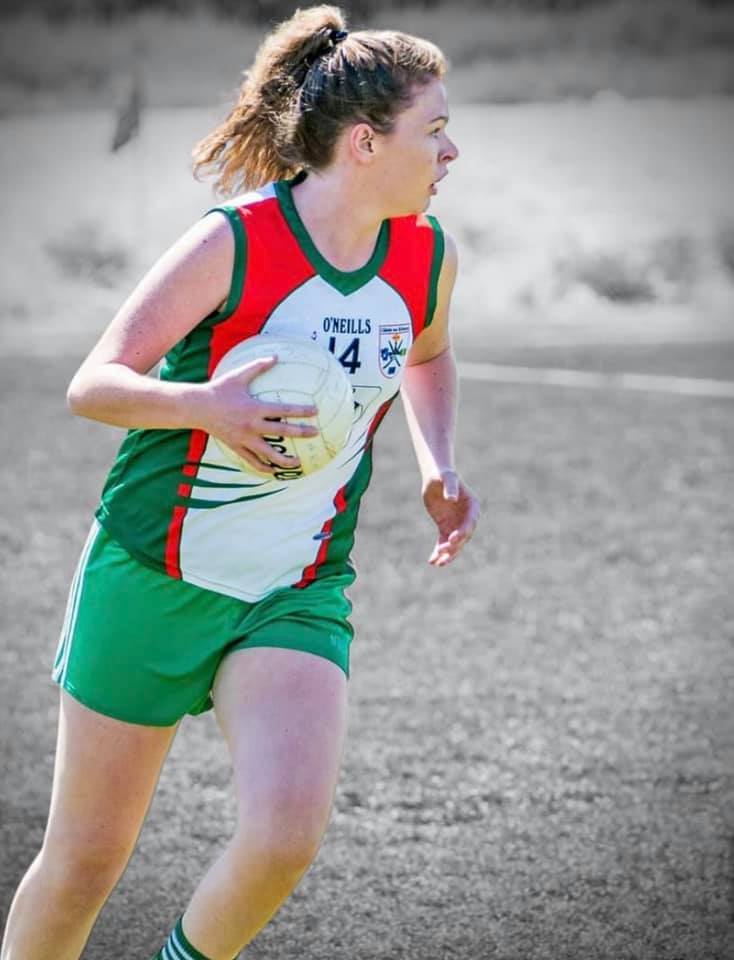 The Tinryland GAA club said: “Amanda was one of Bennekerry-Tinryland ladies club’s most prominent players having come up through the juvenile ranks and being part of the 3 in a row senior championship winning teams in 2015, 2016 and 2017. Based in the Bahrain in recent years Amanda always kept in contact with her playing colleagues from BT who are all devastated by her tragic passing.”

A minute’s silence was observed prior to the senior challenge match against Arles-Kilcruise this morning.

They said: “Our hearts are broken. A super star 100 times over, we will never ever forget her.”

Middle East GAA and Arabian Celts were among other to pay tributes.

The beloved daughter of Michael and Patricia and loving sister of David and Aishling. Amanda will be sadly missed by her heartbroken parents, sister, brother, partner Brendan Galvin and the Galvin family, aunts, uncles, cousins, extended family, neighbours, friends, work colleagues in Bahrain and all her friends in the GAA community.

Funeral details are to be confirmed on Monday.