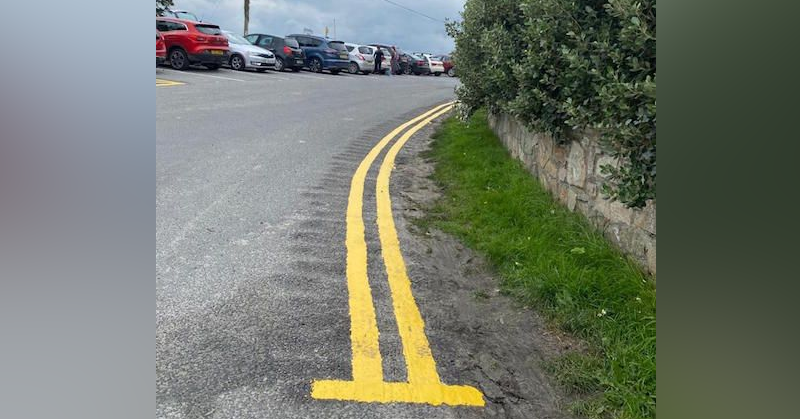 Parking fines have been issued to cars parked illegally at Marble Hill beach in north Donegal, according to local reports.

The popular beach has been plagued with parking problems this summer, despite new spaces being created earlier in the year.

There have also been concerns about emergency access due to some cars parking on double yellow lines at narrow parts of the road.

Local residents have this week welcomed recent action by gardaí who have issued fines to cars parked illegally at the beach.